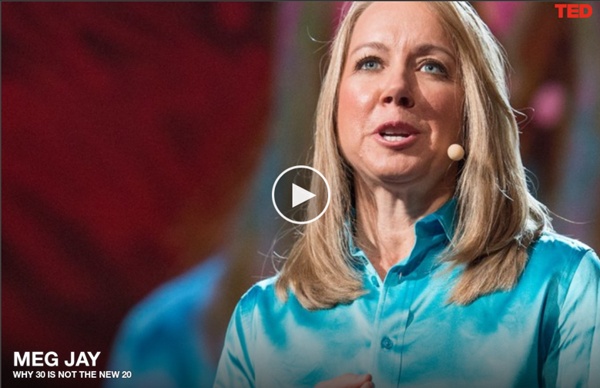 How Bradley Manning Became One of the Most Unusual Revolutionaries in American History In prison, Manning was far from the furor he’d set off. He had a few visitors. For a time, Manning’s father was one of them—he apparently wanted a relationship after all. It wasn’t long ago that Manning had imagined a bright future for himself. Dinnermost Thoughts - Awkward Spaceship Ecstasy does not wreck the mind, study claims | Society | The Observer Ecstasy tablets induce a sense of euphoria and intimacy with others, and diminished anxiety and depression Photograph: David Allan / Alamy/Alamy There is no evidence that ecstasy causes brain damage, according to one of the largest studies into the effects of the drug. Too many previous studies made over-arching conclusions from insufficient data, say the scientists responsible for the research, and the drug's dangers have been greatly exaggerated. The finding will shock campaigners who have claimed ecstasy poses a real risk of triggering brain damage. But experts who have argued that the drug is relatively safe welcomed the new paper. The study was carried out by a team led by Professor John Halpern of Harvard Medical School and published in the journal Addiction last week. Ecstasy – or 3,4-Methylenedioxymethamphetamine, or MDMA – came into widespread use in the 1980s when taking it was linked to raves and the playing of dance music. But the drug still posed risks, he said.

What Do Blind People Find Attractive? US control is diminishing, but it still thinks it owns the world | Noam Chomsky This piece is adapted from Uprisings, a chapter in Power Systems: Conversations on Global Democratic Uprisings and the New Challenges to US Empire, Noam Chomsky's new book of interviews with David Barsamian (with thanks to the publisher, Metropolitan Books). The questions are Barsamian's, the answers Chomsky's. Does the United States still have the same level of control over the energy resources of the Middle East as it once had? The major energy-producing countries are still firmly under the control of the western-backed dictatorships. Take the US invasion of Iraq, for example. The United States was seriously defeated in Iraq by Iraqi nationalism – mostly by nonviolent resistance. Iraq was an attempt to reinstitute by force something like the old system of control, but it was beaten back. Declining because of economic weakness? Partly because the world is just becoming more diverse. This was called "grand area" planning? Yes. Take the Clinton doctrine. Two of them are accurate.

Psychological Wellness: What Has Happened to our Understanding of Mental Health? NEGATION Sigmund Freud Standard Ed. 19, 235-239 THE manner in which our patients bring forward their associations during the work of analysis gives us an opportunity for making some interesting observations. 'Now you'll think I mean to say something insulting, but really I've no such intention.' We realize that this is a rejection, by projection, of an idea that has just come up. Or: 'You ask who this person in the dream can be. There is a very convenient method by which we can sometimes obtain a piece of information we want about unconscious repressed material. Thus the content of a repressed image or idea can make its way into consciousness, on condition that it is negated. Since to affirm or negate the content of thoughts is the task of the function of intellectual judgement, what we have just been saying has led us to the psychological origin of that function. The function of Judgement is concerned in the main with two sorts of decisions.

Blair defines the new Labour | Politics Tony Blair seemed likely last night to pull off the most sensational political coup for a generation as the Labour conference embraced his unexpected call for an overhaul of the party's time-honoured aims and objectives - including the controversial Clause Four commitment to nationalisation. If the initial response of most MPs, trade union leaders and delegates is confirmed - and opposition to the move confined to the hard left - a draft which would revise Labour's 1918 constitution could be ready by December and put to next year's party conference after widespread consultation. Labour strategists believe that such an achievement would decisively convince the electorate that Labour has made a fundamental breach with its discredited past, if not with what Mr Blair called the community values of modern 'social-ism'. Once his purpose became clear, the miners' leader, Arthur Scargill, rushed to condemn it on BBC Television's Conference Live programme.