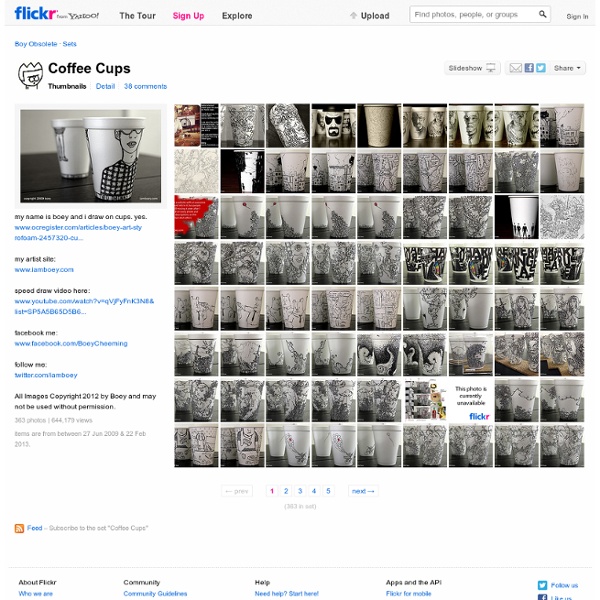 Her Art Is Not Only Beautiful, It's Bringing Attention To A Force That's Destroying Our Planet You can see more of Forman's work here... or on the hit show "House of Cards" if you have a good eye. Source: thisiscolossal.com COURSE DESCRIPTIONS – The Safehouse Atelier Cast Drawing – Cast drawing uses the antique casts in order to explore fundamental issues of light and form. Developing strategies to render accurate proportions using a “block-in” method are thoroughly covered so that drawings are true to life. Artists will also be trained to understand the conceptual underpinnings of the visual phenomenon observed so that the lessons may be understood and applied to imaginative work. Cast Painting - Building upon the lessons of Cast Drawing, artists will take those concepts and utilize them in the medium of oil paint. Technical aspects of the medium are covered so that the artist has a sound understanding of materials. Figure Drawing - The time honored practice of drawing from the nude is approached in a classical manner building upon lessons learned from Cast Drawing and Gesture Drawing. Emphasis is placed on accurately rendering the human form in proportion and in modeling.

A+ Identity process on Branding Served How to Make Mindfulness a Habit With Only a Tiny Commitment When you sit back and reminisce about your life, it’s almost a given that the most enjoyable and memorable moments are the ones in which you were completely present. Do you look back with fondness all the times you spent thinking about work while you drove home, or pondered dinner while you wheeled down the frozen aisle? Unfortunately most of life passes that way for most of us. We’re in one place doing one thing, thinking of things we aren’t doing and places we aren’t at. The bottom line of almost all self-help, spiritual, or religious literature is that our ability to be happy is determined by our ability to stay in the present moment. Only when we’re present do we see beauty, enjoy gratitude, and experience happiness. We all know this already. The problem is most of us are extremely habituated to living in our thoughts. The rule about habits is that whatever you do most takes over. Baby steps seem to be in order. Establishing a Foothold First of all, forget about staying mindful 24-7.

Pencil vs Camera Three-dimensional Drawings Belgian artist and photographer Ben Heine experiments with shadows, angles, depth, and perspective. He also inserts himself into his 3D drawings and takes clever photos. The Art of Disney Animation 5 Principles of Persuasive Web Design 366inShareinShare What’s the best way to persuade somebody when talking to them? You have to be confident, talk fast and swear a little, among other things. But what about persuading somebody without words – possible? You bet. Researchers installed a ‘fly’ onto urinals across different airports around the world: The presence of a fly in a urinal literally changes human behavior. This is a clear case of getting people to do what you want without using words. Are people in Denmark selfish? This graph represents the number of people who’re registered organ donors, divided by countries: So only 4.25% of Denmark, but over 99% of Austrians – what’s going on here? People go with whatever is the default. Do people change software settings? Here’s another tidbit. If you’d like more people to take action, make the preferred actions ‘default’. That being said, there are lots of opportunities with designing for default. We spend very little time on deliberate thought Know your target audience 1. 2. 3. 4.

Elzo Durt Elzo Durt (from Belgium) is not a musician but his work flow it’s like a dj, he is a genius to mixed pop art, surrealism, digitalism, comics style, and psychedelic art of 60s and 70s. His art is “computer pasting” so he spend a lot of time costantly has to renew his picture database, find new images in old book, magazine, medical studies, botanical illustrator, etc. He scan them, paste them togheter, create a coherent composition, after he add color, detail after detail. The last step is silk-screen printing, a technique that allows he to obtain very bight color. Throught his characters and their grotesque surrounding, he examines the relationship between life and death. www.elzo.be