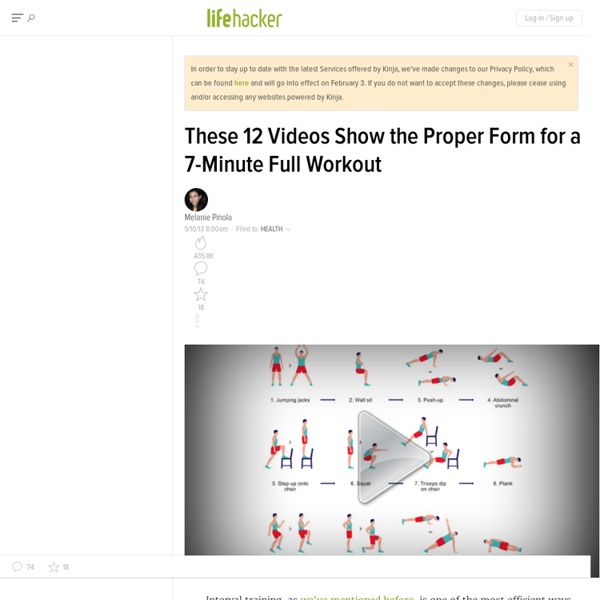 Related:  To read when bored

‘Drama of Life Before Birth': Landmark Work, Five Decades Later In the five decades since Lennart Nilsson’s portrait of an 18-week-old human fetus appeared on the cover of the April 30, 1965, issue of LIFE — along with other, equally jaw-dropping pictures across multiple pages inside the magazine — the debate about when life begins and who, ultimately, wields control of a woman’s body, both before and after birth, has only intensified. Religious, ethical, legal and medical arguments swirl around the issues of conception, contraception and abortion, and few political “hot button” issues are more radioactive than that of (put in the simplest and, perhaps, the most incendiary possible terms) the “right to choose” versus a “right to life.” In 1965, however, the central question gripping most everyone who saw Nilsson’s pictures was the far more prosaic, and readily answerable, “How on earth did he do that?” As LIFE told its readers when Nilsson’s pictures first appeared in the magazine’s pages:

Prime Your Muscles and Skin with the Ultimate Pre-Date Workout Healthy living - Tone Every Inch: Resistance Band Workouts Pickup and Shrug (feel it in your: shoulders, lower back, butt and back of thighs) Step 1: Stand with your feet hip-width apart, band under both feet, one end gripped in each hand. Step 2: Keeping your abs tight to support your back, bend your knees slightly and stick your butt back as you hinge from your hips, bending forward until your back is nearly parallel with the floor. Step 3: Choke up on the band (gather the excess in your hands or wind it around your hands) so it’s taut, then squeeze your glutes (butt) to lift your torso back to standing. Step 4: Shrug your shoulders up toward your ears, then lower them and repeat for 8 to 12 reps to complete a set. Faster Toning Tip: Focus on your posture with this move. Make It Easier: Release some of the band so it’s not as taut at the beginning of the move and only hinge forward as far as you can while maintaining good posture. Chest Press (feel it in your: chest and arms) Step 3: Pause, then slowly return to the starting position. Lunge Repeater

“Don’t Read Books!” A 12th-Century Zen Poem by Maria Popova “It’s annoying for others to have to hear you.” We live in a culture that often romanticizes books as the tender and exhilarating love-making to the “orgasm without release” of Alan Watts’s admonition against our media gluttony — an antidote to the frantic multitasking of modern media, refuge from the alleged evils of technology, an invitation for slow, reflective thinking in a fast-paced age obsessed with productivity. Given I spend the majority of my waking hours reading and writing about books, I have certainly bought into that romantic notion. Penned by Chinese poet Yang Wanli in the 12th century, the poem, translated by Jonathan Chaves, is a renunciation of books as a distraction from the core Buddhist virtue of mindful presence: Don’t read books! Zen Poems — which, I should add, features an elegant cover design by the great Barbara deWilde — is a delight in its entirety. Donating = Loving Bringing you (ad-free) Brain Pickings takes hundreds of hours each month.

Dry Skin Brushing The skin plays a vital role in ridding the body of toxins and impurities. Dry skin brushing is one of the best techniques to open up the pores of the skin, and to stimulate and detoxify the lymphatic system. The skin is the largest organ in the body, and is responsible for one-fourth of the body's detoxification each day. Our circulatory system has its own pump (our heart) to move blood through our bodies but our lymphatic system does not. Skin brushing helps move lymph fluid and gives us a jump-start on health. Under normal circumstances the skin eliminates more than one pound of waste products every day. Skin brushing helps exfoliate and invigorate our skin too. Dry skin brushing improves the surface circulation of the skin and keep the pores of the skin open, encouraging your body to discharge metabolic wastes. Dry skin-brushing - dry meaning not in the bath - will change the health of your whole body by helping it get rid of toxins. Benefits of dry skin brushing Additional information

Assertiveness Assertiveness is the quality of being self-assured and confident without being aggressive. In the field of psychology and psychotherapy, it is a learnable skill and mode of communication. Dorland's Medical Dictionary defines assertiveness as: "a form of behavior characterized by a confident declaration or affirmation of a statement without need of proof; this affirms the person's rights or point of view without either aggressively threatening the rights of another (assuming a position of dominance) or submissively permitting another to ignore or deny one's rights or point of view".[1] During the second half of the 20th century, assertiveness was increasingly singled out as a behavioral skill taught by many personal development experts, behavior therapists, and cognitive behavioral therapists. Assertiveness is often linked to self-esteem. The term and concept was popularized to the general public by books such as Your Perfect Right: A Guide to Assertive Behavior (1970) by Robert E.

The Whip: A Homemade Moisturizer How-To from Making It This 2011 post has been edited on 7/8/14, also to include new tips and new pictures. Most important of these are directions on keeping the lotion fresh. Confession: I can’t live without my homemade moisturizer. This recipe appears in Making It as Olive Oil Whip. It’s my everyday body lotion/face cream and I figured it was about time to share it with you. It only has three ingredients. You might find it heavier than what you’re used to, because it doesn’t contain all the chemicals that the store-bought stuff employs to make it absorb fast into your skin (see the Skin Deep database for the scoop on what’s in your favorite moisturizer). The Whip Ingredients: 1/2 cup (125 ml) olive oil 2 tablespoons (.5 oz / 14 g) of cosmetic grade beeswax, either in bead form or grated and packed into the spoons. 1 cup (250 ml) of 90°F (32°C) water, distilled is best. Essential oil of your choice for scent, about 10-20 drops, optional (Notes on ingredients at the end) Equipment: You need a double boiler. Note:

Emoto's Water Experiment: The Power of Thoughts | High Existence Through the 1990’s, Dr. Masaru Emoto performed a series of experiments observing the physical effect of words, prayers, music and environment on the crystalline structure of water. Emoto hired photographers to take pictures of water after being exposed to the different variables and subsequently frozen so that they would form crystalline structures. The results were nothing short of remarkable.. For example: Water Before Prayer Water After Prayer Biwako Lake (polluted) Shimanto River (clean) After observing these miraculous results, Dr. “You make me sick, I will kill you” “Adolph Hitler” “Thank you” “Love and Appreciation” As you can tell, the water stamped with positive words is far more symmetrical and aesthetically pleasing than that stamped with dark, negative phrases. Oh and by the way, the average human body is 60% water. Some may say that this could be the work of biased photographers or biased photo selection by Emoto himself. “This is one of the more difficult areas to clarify.

Related:
Related:  To read when bored