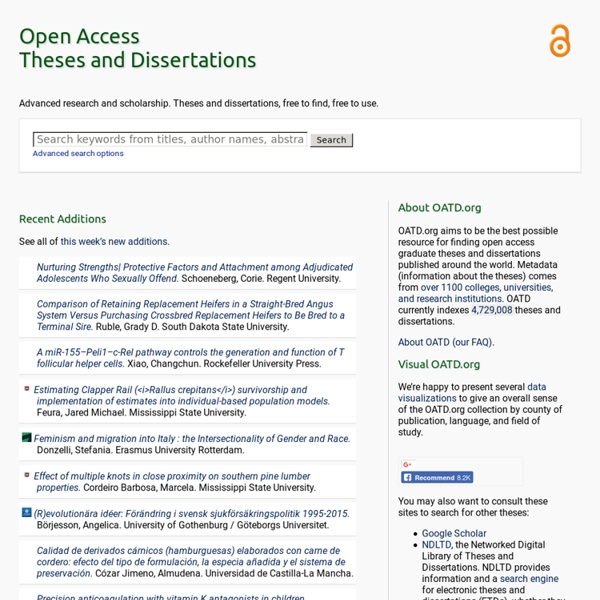 Thèses.fr Collection History The David Rumsey Map Collection was started over 25 years ago and contains more than 150,000 maps. The collection focuses on rare 18th and 19th century maps of North and South America, although it also has maps of the World, Asia, Africa, Europe, and Oceania. The collection includes atlases, wall maps, globes, school geographies, pocket maps, books of exploration, maritime charts, and a variety of cartographic materials including pocket, wall, children's, and manuscript maps. Items range in date from about 1700 to 1950s. Digitization of the collection began in 1996 and there are now over 55,000 items online, with new additions added regularly. Maps are uniquely suited to high-resolution scanning because of the large amount of detailed information they contain. With Luna Imaging's Insight® software, the maps are experienced in a revolutionary way. Materials created in America and that illustrate the evolution of the country's history, culture, and population distinguish the collection.

Res Obscura The Science of "Chunking," Working Memory, and How Pattern Recognition Fuels Creativity by Maria Popova “Generating interesting connections between disparate subjects is what makes art so fascinating to create and to view… We are forced to contemplate a new, higher pattern that binds lower ones together.” It seems to be the season for fascinating meditations on consciousness, exploring such questions as what happens while we sleep, how complex cognition evolved, and why the world exists. Joining them and prior explorations of what it means to be human is The Ravenous Brain: How the New Science of Consciousness Explains Our Insatiable Search for Meaning (public library) by Cambridge neuroscientist Daniel Bor in which, among other things, he sheds light on how our species’ penchant for pattern-recognition is essential to consciousness and our entire experience of life. To illustrate the power of chunking, Bor gives an astounding example of how one man was able to use this mental mechanism in greatly expanding the capacity of his working memory. Donating = Loving Share on Tumblr

Discussion Forums - Tamgas or not? Extraneous motifs on weavings Posted by James Blanchard on 03-30-2006 12:44 PM: Yomut mafrash - eagle symbol? Hi all, I recently picked up this Yomut mafrash in a small shop in a bazaar in New Delhi. In the end I decided to get it partly because it still has a back and therefore retains some appeal for me as a "utilitarian" piece (and the price was now very good for me, about 18 months after I first saw it). Structure: symmetric knotting (approx. 8h x 18v = 144 kpsi), warp looks mostly like fine, dark goat hair, with some lighter hair mixed in. James. Posted by James Blanchard on 03-31-2006 03:15 AM: One more thing... Since this trapping has understandably not elicited much of a response, I apologize for one more query about it. The devices at the end of the kepse guls have two small and almost identical projections ("tear drop" shaped) from the top corner (identified by the yellow lines). Posted by R. Hi James - And there has been clear color transfer from the red into white areas and onto the back. Just my view. Regards, R.

Margaret Wertheim – The limits of physics Theoretical physics is beset by a paradox that remains as mysterious today as it was a century ago: at the subatomic level things are simultaneously particles and waves. Like the duck-rabbit illusion first described in 1899 by the Polish-born American psychologist Joseph Jastrow, subatomic reality appears to us as two different categories of being. But there is another paradox in play. Physics itself is riven by the competing frameworks of quantum theory and general relativity, whose differing descriptions of our world eerily mirror the wave-particle tension. Physicists are deeply aware of the schizophrenic nature of their science and long to find a synthesis, or unification. In string cosmology, the totality of existing universes exceeds the number of particles in our universe by more than 400 orders of magnitude Many physicists are Platonists, at least when they talk to outsiders about their field. Nothing in our experience compares to this unimaginably vast number. Explore Aeon Physics

The Great App.net Mistake | Gadget Lab Dalton Caldwell. Photo: Alex Washburn/WIRED Before the great gold rush of venture capital and public offerings, there was an idea that the Internet should not just change the world, but actively make it a better place. This idealism seems increasingly quaint — and to some extent, we pay for its death with things like the NSA’s PRISM surveillance program — but pockets of it remain. Conceived and launched a year ago, App.net is a platform for social applications, a place where users can log in and do a bunch of stuff all on one connected network. App.net may finally be ready to change the world — but first it has a lot to overcome, not the least of which are the many misconceptions about what the hell it is exactly. But if you’ve heard of App.net at all, you probably equate it with a Twitter clone. Maybe you’ve heard it called an elitist version of Twitter, where anyone willing to pony up the cash gets a private place to chat without being bothered by riff raff with @ signs. Imagine this.