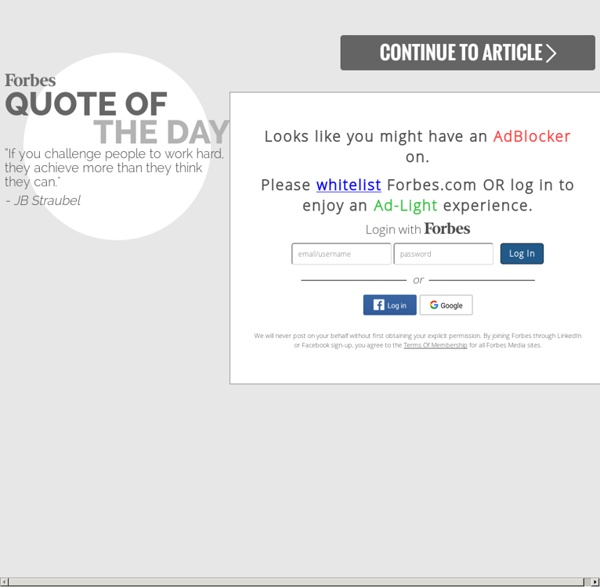 Ranger Ralph Graphic Novel by Steven Oerding If this donation amount fits your budget, we will feature your head (from a provided photo) in the Ranger Ralph graphic novel, either in a picture frame somewhere in the color comic portion, or as a driver in the panel featuring a freeway scene. There you will stay for all of eternity. Receive 6 copies the Ranger Ralph graphic novel hand signed by the artist to share with your friends, the Elda Lady- 5" x 7" collector card, a Ranger Ralph T-shirt, a set of Ranger Ralph playing cards that appear in the comic. An 11" x 17" custom drawn sketch of your favorite character signed by the artist, a set of the original 3 black and white comics from printing #1, and also be listed in the book as a Kickstarter Ranger Ralph top supporter. You also are entitled to a limited edition full size color 17" x 22" print of an artist selected comic page from the new full color comic book, complete with certificate of authenticity as well, and our sincere thanks for your extra large support.

Crowdfunding Crowdfunding is the practice of funding a project or venture by raising monetary contributions from a large number of people, typically via the internet.[1] One early-stage equity expert described it as “the practice of raising funds from two or more people over the internet towards a common Service, Project, Product, Investment, Cause, and Experience, or SPPICE.”[2] The crowdfunding model is fueled by three types of actors: the project initiator who proposes the idea and/or project to be funded; individuals or groups who support the idea; and a moderating organization (the "platform") that brings the parties together to launch the idea.[3] In 2013, the crowdfunding industry grew to be over $5.1 billion worldwide.[4] History[edit] Types[edit]

Review of Crowdfunding Regulation 2013 - Symbid Interpretations of existing regulation concerning crowdfunding in Europe, North America and Israel The ECN Review of Crowdfunding Regulation 2013 considers the varying applications of the single market legislation to Crowdfunders across Europe both now and in the foreseeable future. Furthermore it takes a look at the Crowdfunding regulation in other relevant countries abroad.. Published by: European Crowdfunding Network, Belgium (2013). The rise of crowdfunding over the past decade is a result of the on-going digitalisation of processes and communication in our society, with easy access to high-speed internet and digital devices. 5 unusual crowdsourcing platforms Awareness and interest in arts projects Most crowdfunding efforts involve donating money, but on Feed the Arts, donors are simply asked to give their time to help fund up-and-coming artists' career endeavors. Lauren Daddis, the company's director of publicity, explained Feed the Arts' unique patent-pending process called Time Funding. "Time Funding is a cross between crowdfunding and virtual rewards programs that allows fans to donate time instead of money," she told BusinessNewsDaily. "Users earn virtual currency called 'Arts Cash' by searching, taking surveys, watching videos and shopping on Feed the Arts. The Arts Cash is then turned around through an advertising revenue share, and those funds are given to projects posted on the site."

True To Its Roots: Why Kickstarter Won't Sell Bing bing bing. "Attention! Excuse me! Attention!" It's well past midnight in Park City, Utah, at the Sundance Film Festival, when Karim Amer hoists himself onto the bar, stands up straight, puffs his chest, and starts tapping his glass. The 200 or so producers, agents, studio executives, and assorted Hollywood types who are drinking whiskey at High West--which bills itself as "the world's only ski-in distillery and gastro-saloon"--turn to half-listen.

Indiegogo: The First & Largest Global Crowdfunding Site Indiegogo is the place where people come together to make it happen Indiegogo is the largest global crowdfunding platform Crowdfunding every day for what matters Want to see our most popular campaigns? No Application ProcessIndiegogo doesn't choose who can or cannot crowdfund so you could get started today! Global NetworkPassionate people around the world can raise money and contribute to campaigns on Indiegogo.

Kickstarter vs Indiegogo – By the Numbers The Ubuntu Edge campaign, which raised $10,267,352 on Indiegogo from more than 22,053 contributions, highlighted the enormous potential of crowdfunding campaigns. At the same time, it also highlighted the limitations of Indiegogo as compared to Kickstarter, since the campaign fell far short of its desired goal of $32 million.Kickstarter and Indiegogo, both launched at around the same time in 2008-09, are unquestionably the two big dogs in this arena. But which one is better? To be more precise, which one is better suited for your project? Let’s hash out the numbers and examine each platform’s policies. The fastest-growing crowd investment platform connecting investors and entrepreneurs 1) Create a profile. In order to get your campaign onto the system you have to be a registered member of the FundedByMe platform. 2) Choose the type of fundraising. FundedByMe supports 3 different options: Reward-based campaignsLoan-based campaignsEquity campaigns

The Ultimate Beer Infographic Just Got Even More Ultimate What happens when you’re a Brooklyn-based illustration studio that releases an absurdly, ridiculously, profusely detailed chart of beer? Unable to top this perfect intersection of high-minded design and sudsy, sudsy illustration, do you just pop a cold one and close up shop? Or do you put a fresh coat of wax on that handlebar mustache, grab another cronut, and get back to work? Donate - The Mars Society Support the Mars Society As NASA and other organizations are gearing up for new human exploration missions, the Mars Society is perfectly positioned to play a major role in training the current and next generation of space exploration professionals at our unique Mars simulation research stations in Utah and Canada. Your generous donations will ensure that these field stations continue to serve as venues for crucial hands-on experiences that will prepare scientists from a variety of disciplines for responsibilities in mission architecture and planning, crew selection, human factors, remote management and human-robotic interface. There are many ways you can support the Mars Society and its mission to promote the human exploration of the Red Planet. Make a Contribution