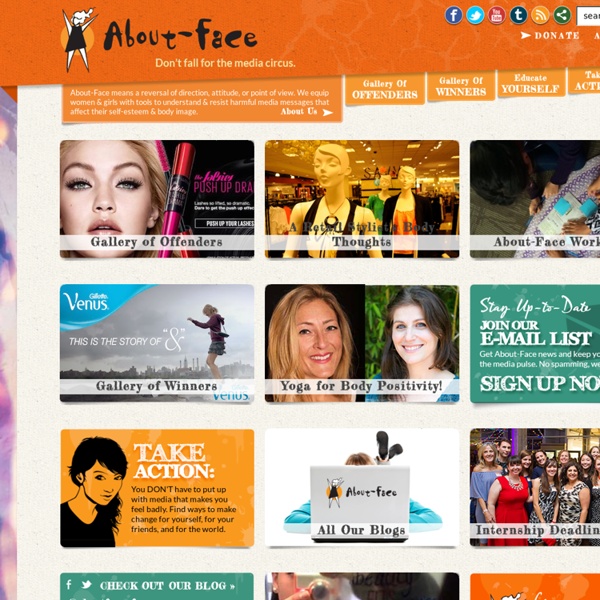 What High School Taught Millennials About the War on Terrorism - Politics The threat can be eliminated, the Patriot Act was uncontroversial, and Iraq had weapons of mass destruction. Reuters Some time ago, I got curious about what the high school kids are reading these days in history class. How have they been taught our shared past? As I flipped through the table of contents, pondering where to begin, I suddenly felt foolish, for I hadn't anticipated that the last chapter would be titled, "The War on Terrorism." Here is the first paragraph that I read: The terrorist attack on September 11, 2001, killed all 266 passengers and crewmembers on the four hijacked planes. That's a confusing way to compare the events for any student whose touchstone is Saving Private Ryan or Band of Brothers. But as I said, the book was published in 2003, and soon I began to fully realize what that meant. With that in mind, what followed was fascinating. Isn't that the sort of myopia historical study is supposed to gird us against? The style of writing here is remarkable.

Women's Electoral Lobby A Citizen's Vocabulary | iCitizenForum Accountability Accountability means that the government in a democracy is politically answerable to the people. Specifically, both appointed and elected officials of the government are held responsible to the people by the laws that regulate the use of the government’s power. Authority Authority is the legitimate use of power by government over its citizens. Back to Top Bicameralism Bicameralism is the organization of a legislative body based on two chambers. Capitalism Capitalism is an economic system characterized by ownership of property and capital (i.e., accumulated facilities and goods used as the means of production) by individuals and corporations. Citizen Citizens are “the People” to whom legitimate democratic governments are accountable. Citizenship Citizenship is the legal relationship between citizens and their government and country. Civic Education Civic Virtue Civic virtues are the ideals and principles of a democracy. Civil Society Common Good Commonwealth Communism Congress Country

The XX Factor Thanks to the BuzzFeed quiz, we now all know which city we should live in (Paris), what kind of sandwich we are (grilled cheese), and which Twin Peaks character we are (Agent Dale Cooper). BuzzFeed quizzes exploit our urge to belong, to categorize ourselves into an identifiable group that we are instantly a part of. (Oh, you’re a Miranda? Me too!) Which is why the latest BuzzFeed quiz, “How Metal Is Your Period?” The questions range from the mundane (Q: “Have you ever tried to put in a tampon only to discover you forgot to take the old one out?” Women, take this quiz and rejoice: You are not alone.

Classroom Videoconferences Artful Connections Students in Oregon visit the museum via videoconference. Berrien RESA hosted Teacher's Favorite Awards Visit the Smithsonian American Art Museum without leaving your school! Free of charge, museum docents lead the study of U.S. history and culture using our extensive holdings of American art via real-time videoconferencing. We have already held Artful Connections with teachers and students across the country—from the Garden State to the Golden Gate! Download our Tips for a Successful Videoconference to make the most out of your virtual tour. Artful Connections Tours: Don't see what you need? Feminist.com Project Look Sharp :: K-12 & Higher Ed. Media Literacy Lesson Plans :: Ithaca College New Media Tools for Teachers Below, you will find brief explanations of some new media tools, along with links to great sites bursting with ideas for how to use these tools in the classroom. What is it? Dubbed "the end of slideshows," Animoto is an application that creates videos out of text, images, and video clips. You can choose from Animoto's stock photos and music selections or upload your own. Images are synched to your music choice, so faster soundtracks flash through images more quickly than slower songs. Anyone can sign up for a free account, but videos are limited to 30 seconds in length. Classroom Applications This is a teacher blog post about Animoto that provides ideas of how to use the program for various subjects such as English, math, history, and special education. This is a technology blog that provides an explanation of what Animoto is and then includes examples of how to use Animoto in the classroom. Tellagami App

Hoyden About Town: a mixed bag of uppity women blogging from Australia Kathleen Parker: How to get smart: News literacy programs train readers to look beyond infotainment One such delectable nugget tumbled recently from the lips of retiring Democratic Rep. Gary L. Ackerman of New York. Reflecting on his 30 years in Washington, Ackerman was asked to comment on the relative lack of comity on Capitol Hill. Not really, he said, but at least Democrats and Republicans used to be friends. “I think the people have gotten dumber.” Let’s pause for a moment to savor that rare morsel. Extrapolating, might we conclude that extreme partisanship is a function of . . . dumbness? Ackerman put it well: “We now give broadcast licenses to philosophies instead of people. I may have to lie down for a few minutes to regain my composure. Ackerman is, of course, correct. This isn’t to say that such people shouldn’t have a voice or a forum. Not so easily done. These questions are at the forefront of a growing news literacy movement aimed at teaching young people how to think critically and judge the quality of information. kathleenparker@washpost.com