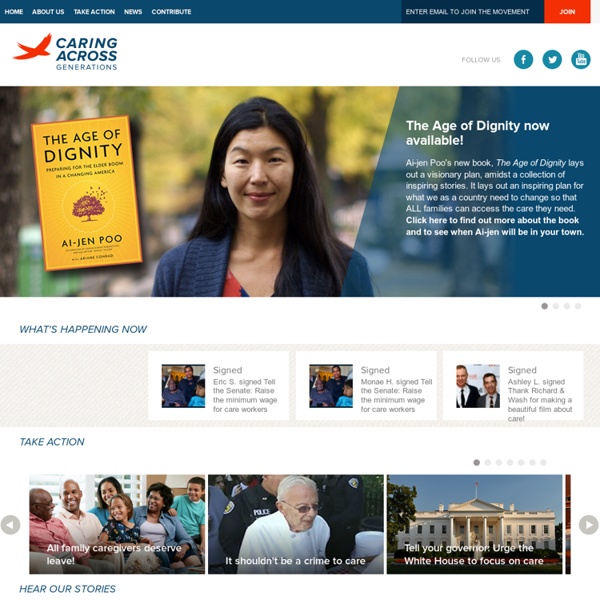 Ecotherapy Practice: working therapeutically outdoors With David Key & Mary-Jayne Rust Week 1: 11-15 May 2015 Week 2: 1-6 November 2015 11 Rules for Beginning Farmers to Live By In days gone by, farms were passed on from one generation to the next. A farm was among a family’s most treasured and valuable possessions, and the knowledge of how to manage the farm was handed down with just as much care as the property deed. However, in modern times, the number of family farms has drastically dwindled. According to U.S. census data, the number of farms that earn more than $1,000 in agricultural income annually has dropped from nearly 7 million in 1935 to just over 2 million today. As a result, there are far fewer experienced farmers than ever before. Many of us who work the land fall in the category of "beginning farmer,” leaving us without a family history of farming to support us and our new adventure.

Land Banks and Land Banking: 2nd Edition First appearing in the 1960s, land banking emerged as an important mechanism to address property abandonment, tax delinquency, and neighborhood stability. Its extraordinary resurgence after the Great Recession prompted Frank S. Alexander, co-founder of the Center for Community Progress and professor of law at Emory University, to re-release Land Banks and Land Banking, the authoritative resource on which eight states introduced and modeled their land banking legislation. soilsisters WI Women Farmers For three days and with five unique components and involving more than twenty farms, the jam-packed SOIL SISTERS culinary event celebrates Wisconsin’s family farms and rural life in and around the farming communities of Monroe and Brodhead, Wisconsin, over the first weekend of August, 2015. Wear your sun hat, pull on your farmboots or overalls, and kick back for a relaxing time on one, or all, of the farms. And come hungry for some farm-to-table feasts. Meet the unique

Odyssey Program Internship & Fellowship Young adults seeking an alternative learning experience enjoy living simply and very close to nature during seasonal sessions of The Odyssey Program. Participants (ages 18-28) spend their mornings working and learning important practical life skills in regenerative agriculture, renewable energy, and ecological sustainability. Afternoons/evenings are spent studying and discussing inspiring ideas about the philosophical roots of our current paradigm and how shifting them can change our future.

Women in Ag Learning Network Blog WIA LN Blog: (Russell, ALan- ISU) Anhydrous Ammonia Safety By: Morgan Ball, Student Program Assistant 7 Ways to Think Differently Every time I pick up one of Looby's books, I'm intrigued by the title but a little dubious about whether the book itself is going to apply to me. This one was no different. "Thinking differently? I'm good at thinking differently. The Drought Fighter - Craftsmanship Magazine Topics: Climate Change, Drought, Farming, Fertility, Food, Organic Agriculture, Science, Soil Health, Urban Farming Locations: California, Sebastopol Materials: Bugs, Carbon, Compost, Plants, Soil Masters: Paul Kaiser: Drought Fighter Could a controversial farmer in California have found the most effective way to grow food in a warming world? By TODD OPPENHEIMER On Singing Frogs Farm, a relatively minuscule, 8-acre operation in Sebastopol, California, Paul Kaiser says he is grossing more than $100,000 an acre just by harvesting vegetables. This is an astronomical sum for an urban farmer in today’s world. One afternoon last March, on a small vegetable farm that Paul Kaiser runs in a particularly chilly valley in Sebastopol, California, a group of agriculture specialists gathered around a four-foot steel pole.

Dangerous Isolation: Meet the Fearless Advocates Helping Rural Women Escape Abuse by Laura Michele Diener Two years ago, Lois Howard’s ex-husband put her in the hospital for 12 days. Afterward, a concerned social worker sent her to Safe Harbor, an emergency shelter in Ashland, Kentucky, that handles domestic violence cases and advocates for the survivors. Howard arrived with no clothes except the ones she was wearing, no money, and no friends or family nearby. At the age of 86, Tina Manns shows no sign of slowing down. Maharishi University of Management As a graduate of the Maharishi Vedic Science program, there’s one question I’ve been asked more often than any other about my choice of study: What is the point of majoring in Maharishi Vedic Science? Krista, my friend in the Vedic Science program, and me in India My decision to join the Maharishi Vedic Science Masters’ Program came at a time in my life where I was unsure of what I wanted to do next. I was nearing the end of a traditional 4-year degree in writing and had just started a search for jobs. Writing was definitely my passion.

Only Agroecology Can Tackle the Global Food and Health Crisis The current global food crisis is simple and complex at the same time. Simple because all we need is sufficient, healthy food to eat and to share, for our medicine and to commune with nature, simple because it's technically possible to have an abundance of healthy food. Yet we have made it a complex issue. We overeat, we don't have enough to eat, we sell and buy cheap 'food like substances' whilst watching the rich and famous - who we aspire to - choosing not to eat these foods. We mechanise farms to reduce labour costs, we worry about the lack of rural jobs, and we go to gyms for exercise, fuelled by sugary 'energy drinks'. We refine carbohydrates and become addicted to them yet we apply no regulation to manufacturing or accessing these 'drugs', we overeat again ...