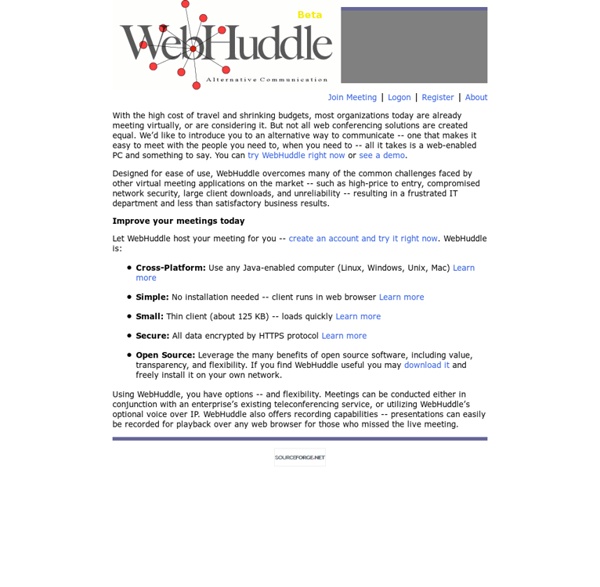 About Us The Open Knowledge Foundation is a non-profit organisation founded in 2004 and dedicated to promoting open data and open content in all their forms – including government data, publicly funded research and public domain cultural content. The Foundation is an international leader in its field and has extensive experience in building tools and community around open material. Our software development work includes some of the most innovative and widely acclaimed projects in the area. For example, our CKAN project is the world’s leading open source data portal platform – used by data.gov, data.gov.uk, the European Commission’s open data portal, and numerous national, regional and local portals from Austria to Brazil. The Open Knowledge Foundation’s award winning OpenSpending project enables users to explore over 13 million government spending transactions from around the world. Activities We are trusted, pioneering, passionate, and practitioners as well as advocates. Other information