How did feathers evolve? - Carl Zimmer 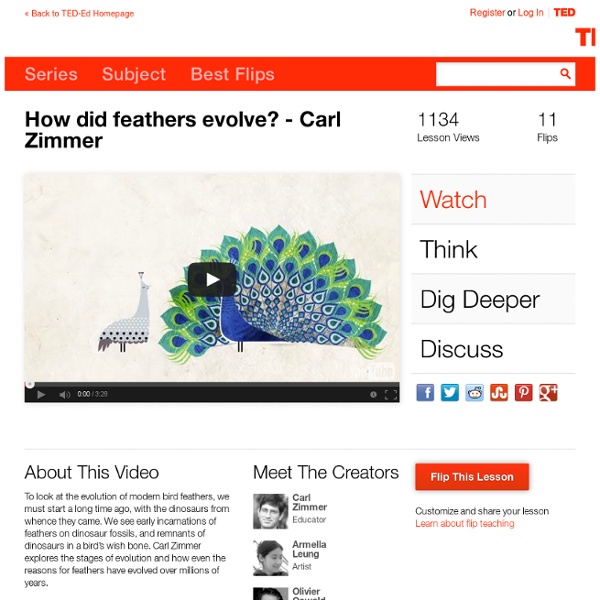 The driving force for molecular evolution of translation 100 Years of Breed “Improvement” | Science of Dogs For the sake of honest disclosure, I will admit to owning “purebreds” (the ‘pureness’ of purebreeds is a discussion for another time) but I also have mutts. All the dogs I’ve had since childhood had a few things in common, they were friendly, prey driven, ball-crazy, intense, motivated, athletic (crazy dogs are easier to train) and none had intentionally bred defects. I would never buy/adopt a dog whose breed characteristics exacted a health burden.(Asher 2009). That just incentivizes people to breed more of these intentionally unhealthy animals. The dogs on the left are from the 1915 book, ‘Breeds of All Nations‘ by W.E. It seems incredible that at one time the Bull Terrier was a handsome, athletic dog. The Basset Hound has gotten lower, has suffered changes to its rear leg structure, has excessive skin, vertebra problems, droopy eyes prone to entropion and ectropion and excessively large ears. A shorter face means a host of problems. Once a noble working dog, the modern St. Like this:

Bed bugs bite back thanks to evolution Resource library : Evo in the news : Bed bugs bite back thanks to evolutionSeptember 2010 Where's the evolution? These compounds work by attacking the nervous system. So, how do resistant bed bugs survive pyrethroid spraying? Such mutations arise randomly and are favored when a population of organisms winds up in an environment in which the mutations happen to be useful — in this case a bed sprayed with a pyrethroid. The key to this process of natural selection is having the right genetic variation in the insect population. And evolve rapidly they have! Read more about it Primary literature: Yoon, K. News articles: Understanding Evolution resources: Discussion and extension questions Review some background information on natural selection. Related lessons and teaching resources Teach about natural selection and random mutations: In this classroom activity for grades 9-12, students build, evolve, and modify paper-and-straw "birds" to simulate natural selection acting on random mutations.

Epigenetic Feedback Regulation Accelerates Adaptation and Evolution A simple cell model consisting of a gene regulatory network with epigenetic feedback regulation is studied to evaluate the effect of epigenetic dynamics on adaptation and evolution. We find that, the type of epigenetic dynamics considered enables a cell to adapt to unfamiliar environmental changes, for which no regulatory program has been prepared, through noise-driven selection of a cellular state with a high growth rate. Furthermore, we demonstrate that the inclusion of epigenetic regulation promotes evolutionary development of a regulatory network that can respond to environmental changes in a fast and precise manner. These results strongly suggest that epigenetic feedback regulation in gene expression dynamics provides a significant increase in fitness by engendering an increase in cellular plasticity during adaptation and evolution. Figures Citation: Furusawa C, Kaneko K (2013) Epigenetic Feedback Regulation Accelerates Adaptation and Evolution. Editor: Miguel A. Introduction Model .

Rediscovering Biology - Case Studies: The Genetics of Resistance to HIV Infection This case uses the example of HIV, to explore the relationships between viruses, cells and the immune system, and the role of genes in disease resistance. An animation explains PCR (polymerase chain reaction) and electrophoresis and their practical use as a genetic test. We will see how mutations in an HIV receptor confer relative reslstance to infection. We will find out how often this mutation occurs in the general population, and see data about additional mechanisms of HIV resistance. Before beginning this case study, you may want to review these related materials: • HIV and AIDS Video • HIV and AIDS Online Text • Human Evolution Online Text • Genomics Video • Genomics Online Text