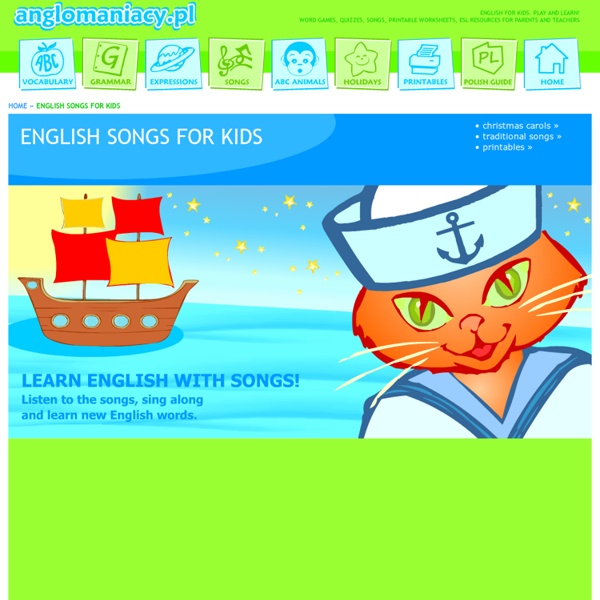 32 Apps Dyslexic Students Will Love for Everyday Learning As the days of summer fun come to a close, thoughts of reading assignments, worksheets, and essays return to the forefront of many students’ minds. For students with dyslexia, work that requires reading and writing can be daunting, and it often saps the enjoyment out of school. Fortunately, more and more families and schools are discovering assistive technology (AT) and the ability it has to lessen stress and give children a greater sense of academic independence. While many schools have folded technology into the classroom, students are also increasingly using their own smartphones and tablets.

This Website Shows You What Reading Is Like When You’re Dyslexic A website created last week is providing a fascinating look into what some forms of dyslexia look like, and the results are a must-see. The goal is for people without dyslexia to appreciate how hard it can be to read or do math for their peers who do. The website isn't an across-the-board view of what it's like to have dyslexia, but it's an eye-opening experience to see words and letters so distorted. “A friend who has dyslexia described to me how she experiences reading. She can read, but it takes a lot of concentration, and the letters seems to 'jump around,'" the site’s introduction reads. Dyslexia is a learning difference affecting the way the brain processes written and spoken language.

Three Good Tools for Building Flipped Lessons That Include Assessment Tools In the right setting the flipped classroom model can work well for some teachers and students. I recently received an email from a reader who was looking for a recommendation for a tool would enable her to add an assessment aspect to her flipped lesson. Here are some tools that can accomplish that goal. eduCanon is a free service for creating, assigning, and tracking your students' progress on flipped lessons. eduCanon allows teachers to build flipped lessons using YouTube and Vimeo videos, create questions about the videos, then assign lessons to their students.

The Best Posts On The “Flipped Classroom” Idea Check out my two-part Education Week Teacher series on the flipped classroom here I’m a bit wary/skeptical about whole “Flipped Classroom” idea and how it works in practice. Diana Laufenberg spoke for me, also, in some of her tweets about the concept: The Seven Best Short Animated Films for the Language Classroom - Kieran Donaghy Animated films are ones in which individual drawings, paintings, or illustrations are photographed frame by frame. Traditionally animated films have been associated with children, however, nowadays they are designed to appeal to everyone. With the increased ease of creating animations, there has been a huge rise in the number of animated films being produced, and the vast majority of these are short animations. Many of these short animated films can be exploited in the language classroom as they are short enough to be used in a single session, offer a complete narrative in a short space of time, have a unique capacity of grabbing and holding students’ attention, and deal with contemporary subjects and issues, such as bullying, racism, sexism, homelessness, and human rights, which are relevant to students’ lives.

The Seven Best Silent Short Films for Language Teaching - Kieran Donaghy As many short films are artistic, they have limited appeal in the commercial marketplace and are funded from diverse sources. To make them easier to sell worldwide, they often contain little or no dialogue, which makes comprehension much easier. As a result, they offer intensely ‘filmic’ experiences, using images and movement, sequence and duration, sound and music to tell their stories. These silent films are perfect for the language classroom as they can be used with any level – the teacher just needs to adapt the difficulty of the task to match the level of the students. Here are the seven short films which I have found work best in the language classroom. Your Secret