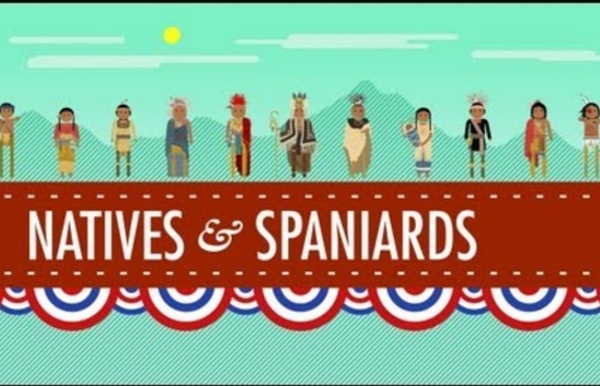 Speak English With Misterduncan Learning English Lesson One - Introduction Learn English with Duncan. This English lesson has over 11 million views. SCRIPT --Hi everybody this is Misterduncan in England.How are you today?Are you okay?...I hope so.Are you happy?...I hope so. IDEA International Dialects of English Archive For all you dialecticians, actors, linguists, and just plain language enthusiasts, let’s see if you can identify the home country (or, for the United States, Canada, and China, the state/province) of the following subjects from their accent or dialect. Take a listen, make your best guess, and then click the link under each audio clip to be taken to the sample you just heard. On that sample page, you will be able to read the biography of the subject, hear the person’s unscripted speech, and read the transcription.

Proof It! - A Fun Proofreading Game at Portland Proof Begin Game! proof-it The speaker called out, "/Ladys/Ladies/, choose your partner for the next dance!"! 10 Board Games for EFL Teachers - Teach English Spain How often do you play board games with your English learners? With a little bit of imagination, you can use your board to practise grammar, lexis and pronunciation in lots of fun and engaging ways that will make your learners love your classes. If you’re lucky, the board may be a new-fangled, hi-tech snazzy interactive smartboard.

Which Word Game - Pick the right word to fit the context I * to go to a private school, but I don't any more.!@#$@! "Used to" is the correct phrase. ! Where did English come from? - Claire Bowern There are two other TED-Ed lessons related to this topic: How languages evolve and How did English evolve? (a lesson that fills in some of the details that we omit here due to the fact that the focus of this lesson was further in the past). There is still a great deal of debate about Indo-European, most importantly about the location of the homeland. Classroom Icebreakers for Back to School - TechNotes Blog - TCEA The first day of a new school year can be awkward and nerve-wracking for both teachers and students. Why not break the ice that day (or week) with a few, fun, getting-to-know you activities? Giving your students a chance to share special facts about themselves and learn about their teacher at the same time will help ease first-day jitters. And it helps to build a sense of community in the class, an important requirement as they collaborate with each other throughout the year. Below are some of my favorite icebreaker activities.

The EFL SMARTblog: Merry Christmas Mr Bean Teacher's note; The activities in the worksheet at the bottom of this post are based on the full episode available on DVD or on cannot be embedded here). This post contains some exercises based on the embeddable youtube clips. A Wonderful TED Ed Video on The Cognitive Advantages of Bilingualism Bilingualism or the ability to speak more than one language is a prevalent linguistic phenomenon. Even in the online digital discourse a great deal of multilingualism and bilingualism is observed in text-mediated interactions between users. For those of you interested in learning more about bilingualism in the virtual world, we recommend Language Online: Investigating Digital Texts and Practices (by David Barton and Carmen Lee) and The Multilingual Internet: Language, Culture, and Communication Online (by Brenda Danet and Susan C. Herring). Both of these books provide some interesting academic studies with illustrated explanations of how Internet users appropriate their linguistic codes in different multilingual spaces.

This Is What A World Map Looks Like When Scaled According To Population Size Where in the world did Australia go?! A new cartogram by Redditer TeaDranks rescales the world’s countries according to population size instead of geographic area. Reconstructing maps based on different variables can be a powerful tool for understanding the world we live in. In this case, certain regions almost disappear from the map while others expand considerably; Canada transforms into a thin, jagged line while India now takes up a massive amount of space. Other interesting tidbits: North Korea has a larger population than Australia, with 25.1 million people compared to 23.7 million, respectively. Denmark has almost disappeared from the map compared to the mighty space it usually takes up, and China now dwarfs Russia instead of vice versa.

Differences Between American and British English By Kenneth Beare While there are certainly many more varieties of English, American English and British English are the two varieties that are taught in most ESL/EFL programs. Generally, it is agreed that no one version is "correct" however, there are certainly preferences in use. No homework in Finland. See this hat? Tis' my cat. SCORE 135 the creation of the internet SCORE 148 I'm not even mad... The Seven Best Film and Video Resource Sites - Kieran Donaghy As part of the launch of the website I’m organising a prize draw for my new book Film in Action. Everybody who subscribes to the website in February and March will be entered into the draw. This is the first in a series of posts in which I will look at what I think are some of the best websites, resources, books, short films, and videos for English language teachers and their students. All of the posts will be titled ‘The Seven Best …‘ There is now a wealth of online video and film resources for both language teachers and their students. Here I’m going to recommend the seven sites that I have found most useful and engaging.