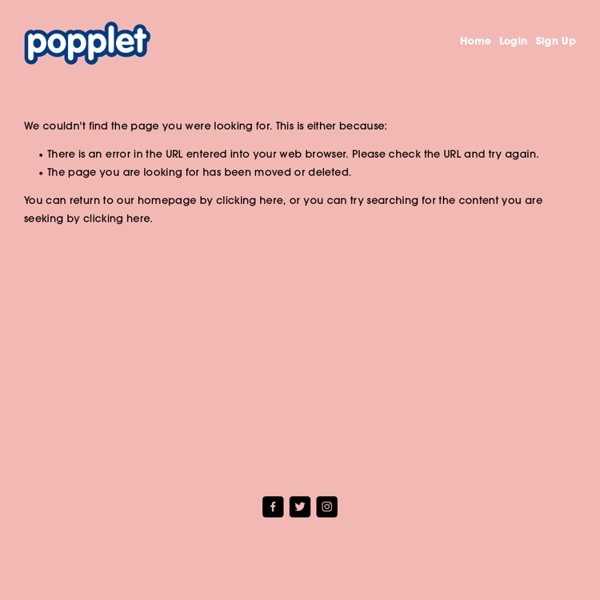 The Strange Case of Dr. Jekyll and Mr. Hyde The Strange Case of Dr. Jekyll and Mr. Hyde, novella by Scottish writer Robert Louis Stevenson, published in 1886. What Is Web 2.0 by Tim O'Reilly 09/30/2005 Oct. 2009: Tim O'Reilly and John Battelle answer the question of "What's next for Web 2.0?" in Web Squared: Web 2.0 Five Years On. Should we have a test or not? Create new Stickymoose EnglishNederlands Done! Two World War II reference apps for the iPad Review When I was about 10 years old, I decided it was time to graduate from the Scholastic Reader-approved books of my youth to what I determined was meatier, more adult fare. I checked out a book from the library about World War II—it may well have been one of those Time-Life overviews of the war that doubtlessly make serious historians cringe. But for a 10-year-old it was just the sort of stuff to spark an interest in history that continues to this day. The 10-year-olds of 2012 have more sophisticated tools at their disposal in the form of Apple’s iPad. And that’s given developers a chance to use the iPad’s touch interface and multimedia support to make history come alive in ways that few people probably imagined back in 1982. I’ve recently spent some time with a pair of apps—World War II Interactive and Timeline World War 2—that take the same information about the war that I pored over decades ago and present it in an eye-popping new fashion.

How To Decide Which EdTech Resource Is Right For You I’ve spent many years analyzing, understanding, and deploying education technology. As Edudemic grows up into a more professional site (slowly but surely), I’ve noticed that I get pitched a lot of products in hopes that I write a review / share it with you. Terry, Edudemic’s editor, and I routinely go through pitches and submissions to see if they have some worth. We’ve been using a rubric that I thought teachers around the world might benefit from. Basically, here’s the workflow we use: 1) Someone trying to sell / announce an education technology product contacts us.

Winston Churchill Winston Churchill (1874 - 1965) is regarded as one of the great leaders of the 20th Century. He was prime minister of Britain twice, the first time leading the country through the turbulent years of the Second World War. We have a short history of his life below, as well as a selection of worksheets and printable activities to use in the classroom. Churchill's childhood: Winston Churchill was the son of Lord Randolph Churchill, a politician and wealthy artistocrat, and Jennie, an American. He had a traditional, privileged upbringing, being raised by a nanny (of whom he was very fond) with his younger brother. He was sent away to the first of three boarding schools at 7 years old, including Harrow School from age 13.

ajax tutorial Introduction: Although the concept isn't entirely new, XMLHttpRequest technology is implimented on more sites now than ever. Compatibility is no longer an issue (IE, Mozilla and Opera all support it), and the benefits to using it are amazing. There are too many PHP programmers avoiding any work with JavaScript beyond simple form validation, and for good reason. Sketchnotes I've been hired by conference and event organizers to capture sketchnotes, live and in real-time, including GE, Summit Series, Leadercast, SXSW Interactive, An Event Apart, JESS3 and SEED Conference. I'd love to capture your next event with live sketchnotes or from recorded audio or video. Send a note and let's talk. The Sketchnote Handbook I wrote The Sketchnote Handbook with Peachpit Press (November 2012).

The Five Essentials of Technology Facilitators: Successful On-Site Help for Technology Integration 4/1/2005 By: Cheryl Whitfield Many school administrators ask themselves the question, â€œWhat can I do to help my teachers integrate technology into their daily lesson plans?â€ Hiring the right person to assist and support the teachers is a step in the right direction.

Transfer notes and files using ‘Self Destructible Text Notes’ by @insttechtalk I found this very simple site that allows you to share text notes or share attachments that automatically destroy themselves (delete) after viewing or downloading. There is one distinct use I can think of for the classroom: students submitting work without the need to have an email address. As soon as the teacher downloads the document, the server deletes the online note. It seems like a pretty cool tool that educators will likely find some pretty great uses for – let me know what you come up with. Here is a quick screen shot of what it looks like:

Level Test Elementary A1 - Free English Level Test A. Choose the correct option 1. A. Where are you from? B. What is your from?