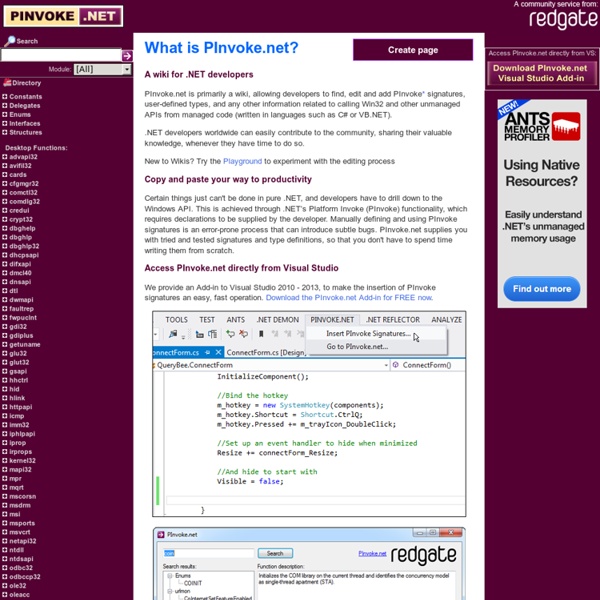 Windows Phone 7 Developer Guide January 2012 This guide provides an end-to-end walkthrough of how to create an advanced Windows Phone 7.5 app that integrates with remote Windows Azure-based services. The guide can help you understand how to implement individual features for Windows Phone 7.5 and how to use them together to build an app. This guide teaches how to : Use Windows Phone 7.5 features including push notification, live and secondary tiles, and background tasks. In addition to describing the client application, its integration with the web services, and the decisions made during its design and implementation, this book discusses related factors, such as the design patterns used, and the ways that the app could be extended or modified for other purposes. The result is that, after reading this book, you will be familiar with how to design and implement advanced apps for Windows Phone that provide a great user experience and take advantage of remote services to obtain and upload data Questions?

Spring (operating system) Spring Research Distribution 1.0 CD cover Spring started in a roundabout fashion in 1987, as part of Sun and AT&T's collaboration to create a merged UNIX, both companies decided it was also a good opportunity to "reimplement UNIX in an object-oriented fashion".[1] However, after only a few meetings, this part of the project died. Sun decided to keep their team together and instead explore a system on the leading edge. In addition to combining Unix flavours, the new system would also be able to run just about any other system as well, and do so in a distributed fashion. The system was first running in a "complete" fashion in 1993, and produced a series of research papers. In 1994 a "research quality" release was made under a non-commercial license, but it is unclear how widely this was used. The Spring project started soon after the release of Mach 3. In its ultimate development, an OS on Mach would consist of a number of such servers, each handling a specific task.

Developer Central There are lots of ways to contribute to the Mozilla project: coding, testing, improving the build process and tools, or contributing to the documentation. This guide provides information that will not only help you get started as a Mozilla contributor, but that you'll find handy to refer to even as an old hand. Documentation topics Getting Started A step-by-step beginner's guide to getting involved with Mozilla. Working with Mozilla Source Code A code overview, how to get the code, and the coding style guide. Build Instructions How to build Firefox, Thunderbird, SeaMonkey, or other Mozilla applications. Development process overview An overview of the entire Mozilla development process. Managing multiple profiles When working with prerelease versions of Firefox, it's often helpful to have multiple Firefox profiles, such as one for each channel, or for different kinds of testing. Automated Testing How to run Mozilla's automated tests, and how to write new tests. How to submit a patch Code snippets Tools

CUDA integration with C# 1. Syntax coloring Important notes about example files: You must do this basic configuration to be able to open attached example because of custom build rule entry in project solution file. If this won't help then just create new project, manually add custom build rule as described before in configuration section and then copy source .cu file from the example to that new project. You need also manually copy file cutil.h from \NVIDIA GPU Computing SDK\C\common\inc\ dir to C:\CUDA\include\ (it is easiest way to fix import paths) and add cutil32.lib (or cutil64.lib for 64bit OS) to linker input additional dependencies -> should be now like this: cudart.lib cutil32.lib (already done in example projects). CUDA toolkit and SDK version 3.0 had been used to build dll part. And you need VS 2010 version for C# project part because .NET 4 features has been used. Part 2: CUDA DLL The dll part code has been written in VC++ 2008 IDE. Finally example kernel function: Part 3: Using DLL in C# code stp.Start();

Hibernate (Java) Hibernate is a free software that is distributed under the GNU Lesser General Public License. Mapping Java classes to database tables is accomplished through the configuration of an XML file or by using Java Annotations. When using an XML file, Hibernate can generate skeleton source code for the persistence classes. Hibernate supports the mapping of custom value types. Overriding the default SQL type that Hibernate chooses when mapping a column to a property.Mapping Java Enum to columns as if they were regular properties.Mapping a single property to multiple columns. Hibernate provides transparent persistence for Plain Old Java Objects (POJOs). Collections of data objects are typically stored in Java collection objects such as Set and List. Related objects can be configured to cascade operations from one to the other. Hibernate provides an SQL inspired language called Hibernate Query Language (HQL) which allows SQL-like queries to be written against Hibernate's data objects.

Spring Framework The Spring Framework is an open source application framework and inversion of control container for the Java platform. The framework's core features can be used by any Java application, but there are extensions for building web applications on top of the Java EE platform. Although the framework does not impose any specific programming model, it has become popular in the Java community as an alternative to, replacement for, or even addition to the Enterprise JavaBean (EJB) model. Version history[edit] Modules[edit] The Spring Framework includes several modules that provide range of services: Inversion of control container (dependency injection)[edit] Objects created by the container are also called managed objects or beans. In many cases one need not use the container when using other parts of the Spring Framework, although using it will likely make an application easier to configure and customize. Aspect-oriented programming framework[edit] Data access framework[edit]

SpringSource.org | Software architect Software architect is a computer manager who makes high-level design choices and dictates technical standards, including software coding standards, tools, and platforms. History[edit] With the popularity of multi-tier application development, the choices of how an application can be built have also increased. Given that expansion, the risk that a software development project may inadvertently create a "new" end product that, in essence, already existed has grown markedly. The software architect concept began to take hold when object-oriented programming (OOP) was coming into more widespread use (in the late 1990s and early years of the 21st century). Responsibilities[edit] The main responsibilities of a software architect include: Limit choices available during development by choosing a standard way of pursuing application developmentcreating, defining, or choosing an application framework for the application Recognize potential reuse in the organization or in the application by Duties[edit]