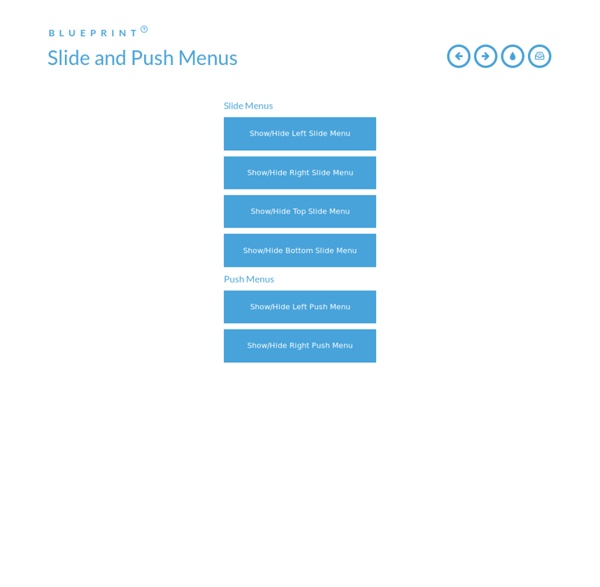 On Scroll Header Effects with CSS Transitions At the present time, eminent breeders try by methodical selection, with a distinct object in view, to make a new strain or sub-breed, superior to anything of the kind in the country. But, for our purpose, a form of selection, which may be called unconscious, and which results from every one trying to possess and breed from the best individual animals, is more important. Thus, a man who intends keeping pointers naturally tries to get as good dogs as he can, and afterwards breeds from his own best dogs, but he has no wish or expectation of permanently altering the breed. Nevertheless we may infer that this process, continued during centuries, would improve and modify any breed, in the same way as Bakewell, Collins, etc., by this very same process, only carried on more methodically, did greatly modify, even during their lifetimes, the forms and qualities of their cattle. Scroll down

Awesome CSS3 generators to simplify front end development CSS3 Generator This generator is definitely one of my favorites, as it allow you to generate more than 10 different CSS3 effects, such as border radius, text shadows, transitions, and more. Visit css3generator.com CSS Gradient generator CSS gradients are cool, but it’s also a bit tricky to remind all the possibilities. This generator will help you to create a perfect looking CSS gradient with no headache.

Css-only Lavalamp-like Fancy Menu Effect This time let’s get inspired by the sliding menu effect, also known as the Lavalamp effect (ex. here). We’ll recreate it with pure css – using css3 transitions and the general sibling combinator selector. Below we’ll discuss three simple examples (make sure to see the demo first). Step 1 – Prerequisites Magnific Popup: Responsive jQuery Lightbox Plugin Magnific Popup is a responsive lightbox & dialog script with focus on performance and providing best experience for user with any device(for jQuery or Zepto.js). Examples Single image lightbox How Google grades employees with OKR system and how to use it - Business Insider Getty Images, Justin Sullivan From the time Google was a tiny startup, it's been using an internal grading system for employees call Objectives and Key Results, or OKR. OKR is a simple system that helps a company organize and execute its goals. It starts at the top, and travels down the chain of command within a company. Google didn't invent the OKR system.

Inspiration for Article Intro Effects We may define a food to be any substance which will repair the functional waste of the body, increase its growth, or maintain the heat, muscular, and nervous energy. In its most comprehensive sense, the oxygen of the air is a food; as although it is admitted by the lungs, it passes into the blood, and there re-acts upon the other food which has passed through the stomach. It is usual, however, to restrict the term food to such nutriment as enters the body by the intestinal canal.

25 Killer Websites that Make You Cleverer It’s easy to forget that we have access to a virtually limitless resource of information, i.e. the Internet. For a lot of us, this is even true at our fingertips, thanks to the ubiquity of smartphones and an ever-increasing push for online greatness by tech engineers all over the world. As a result, there are countless websites out there that are geared to make you smarter and more brilliant for either a low or no cost. Responsive Webfont Icons One of the major problems we face in responsive design is how to create icons that scale to the interface, not just for physical dimensions, but based on screen size and number of pixels per inch. Generally, images are used to add the icon inline using the img tag. Another common technique relies on a grid of the different icons and states — a CSS sprite — saved in a bitmap format, typically GIF or PNG. However, the more you scale these images up or down to respond to the context, the more the icon will appear distorted as the bitmap image’s anti-aliasing becomes increasingly apparent. Even worse, sprite-based icons can not be reliably or easily scaled. I think this why many designers and developers often avoid icons in their design, despite the fact that icons can be amazingly effective at communicating complex ideas in a limited space.

Centering in CSS: A Complete Guide By Chris Coyier On Centering things in CSS is the poster child of CSS complaining. Why does it have to be so hard? They jeer. I think the issue isn't that it's difficult to do, but in that there so many different ways of doing it, depending on the situation, it's hard to know which to reach for. Herman Melville’s “Bartleby, the Scrivener”: An interactive, annotated text. “Bartleby, the Scrivener” is a coy document. Part office comedy, part ghost story, part Zen koan, the text seems determined to subvert the expectations of its reader. No wonder some critics have read the story as Herman Melville offering a middle finger to the literary establishment of his day. In 1852, the year before the story’s publication, Melville—once a big seller—had been declared “crazy” in the papers. (“HERMAN MELVILLE CRAZY,” read one headline.) His kaleidoscopic novel-encyclopedia-poem about whaling had not been a hit; his Gothic romance about incest and the publishing world had not been a hit; he had lost the allegiance of the literary figures he considered his allies; and he was dangerously low on money.