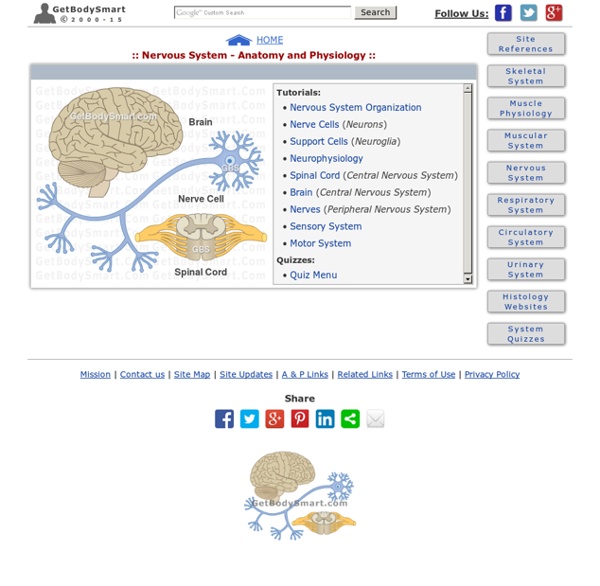 A stranger in half your body An amazing study has just been published online in Consciousness and Cognition about a patient with epilepsy who felt the left half of his body was being “invaded by a stranger” when he had a seizure. As a result, he felt he existed in one side of his body only. The research is from the same Swiss team who made headlines with their study that used virtual reality to make participants feel they were in someone else’s body, and one where brain stimulation triggered the sensation of having an offset ‘shadow body’ in patients undergoing neurosurgery. The researchers suggest that having an integrated sense of our own bodies involves three types of perception: self-location – the area where we experience the self to be located; first-person perspective – the perceived centre of the conscious experience; and self-identification – the degree to which we identify sensations with our own bodies. Patient 1 is a 55 year old, left-handed male patient suffering from epilepsy since the age of 14 years.

Student Nurse - A&P Anatomy and Sectional Terminology It sounds silly, but you learn as many new words in an A&P course as you do a beginning foreign language course. Really --there's been research to prove it! Links here are for general A & P resources. Dyslexia Dyslexia, or developmental reading disorder,[1] is characterized by difficulty with learning to read fluently and with accurate comprehension despite normal or above-average intelligence.[2][3][4] This includes difficulty with phonological awareness, phonological decoding, processing speed, orthographic coding, auditory short-term memory, language skills/verbal comprehension, and/or rapid naming.[5][6][7] Dyslexia is the most common learning difficulty[8] and most recognized reading disorder. There are other reading difficulties that are unrelated to dyslexia. Classification[edit] Internationally, dyslexia has no single definition; more than 70 names are used to describe its manifestations, characterizations or causes. Numerous symptom-based definitions of dyslexia suggest neurological approaches. Signs and symptoms[edit] Language[edit] Associated conditions[edit] Causes[edit] Neuroanatomy[edit] Genetics[edit] Gene-environment interaction[edit] Management[edit] Epidemiology[edit] History[edit]

Coloured hearing in Williams syndrome The idea that our genes can affect many of the traits that define us as individuals, including our personality, intelligence, talents and interests is one that some people find hard to accept. That this is the case is very clearly and dramatically demonstrated, however, by a number of genetic conditions, which have characteristic profiles of psychological traits. Genetic effects include influences on perception, sometimes quite profound, and other times remarkably selective. A recent study suggests that differences in perception in two conditions, synaesthesia and Williams syndrome, may share some unexpected similarities. Williams syndrome is a genomic disorder caused by deletion of a specific segment of chromosome 7. Due to the presence of a number of repeated sequences, this region is prone to errors during replication that can result in deletion of the intervening stretch of the chromosome, which contains approximately 28 genes.

Scientific Video Site Sexual & Reproductive Health - Sex Education - Planned Parenthood Transcranial Reprogramming of Action? Induction Problems in ppTMS : Developing Intelligence With our introduction to paired pulse transcranial magnetic stimulation (ppTMS) out of the way, we now turn to a 2010 PNAS paper by Neubert, Mars, Buch, Olivier & Rushworth in which conditioning TMS is applied to the right inferior frontal gyrus (rIFG) as well as the pre-supplementary motor area (pre-SMA) between 3 and 18ms prior to TMS over the contralateral primary motor cortex (M1). Note that all of these areas are known to interact in exceedingly complex ways based on the task subjects are performing, the intensity of the magnetic stimulation, the relative intensities of the paired pulses, and the subjects’ proximity to the initiation of movement at the time of conditioning TMS (all described yesterday). Skip the blockquotes unless you want to know about the detailed methods & results (they are actually quite interesting). The “cognitive-level” take-home is below the block quote. What does this extremely rigorous and careful study really tell us?

The depression map: genes, culture, serotonin, and a side of pathogens | Wired Science  Maps can tell surprising stories. About a year ago, ﻿Northwestern University psychologist Joan Chiao pondered a set of global maps that confounded conventional notions of what depression is, why we get it, and how genes — the so-called “depression gene” in particular — interact with environment and culture. So she gathered it. Chiao and one of her grad students, Katherine Blizinsky, found all the papers they could that studied serotonin or depression in East Asian populations. These papers, along with similar studies in other countries and some World Health Organization data on mental health, painted a pretty good picture of short-SERT variant and depression rates not just in North American and Europe, but in East Asia. A pretty good picture — but seemingly twisted in the middle. You can see it in the maps. Fig 1. Fig 2. You can chart the data in other ways too, and it still looks weird. Squaring two maps with a third As Chiao recognized, several possibilities offered themselves.