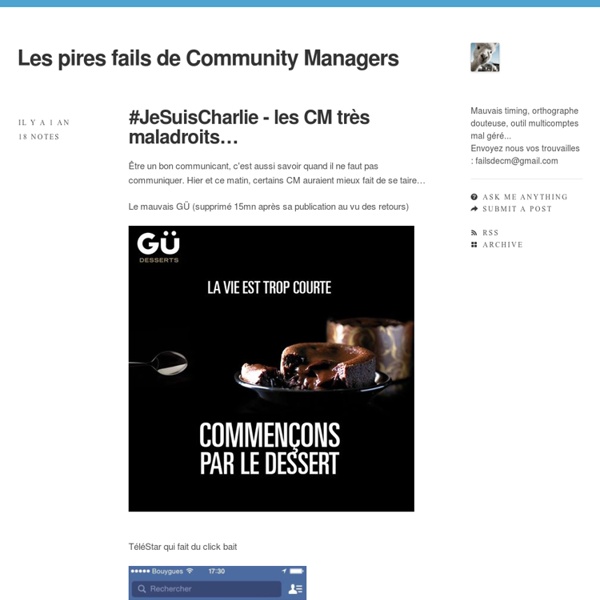 US Airways actually tweeted the most NSFW photo imaginable Warning: NSFW. It’s a tale as old as life itself: A major airline disappoints one of its customers. Customer tweets about their dissatisfaction. Airline responds with platitudes. Customer tells them that’s not cutting it. All of which is to say, should you happen to be at work right now, don’t scroll down unless you value your job more than whoever’s running the US Airways account. Want to see the uncensored original? The ghastly image took more than an hour to disappear from the US Airways timeline, at which point they issued the standard corporate deflection. It’s too bad, really: for one brief shining moment, a brand was just as irreverent, obscene, and yes, vulnerable, as anyone else on the Web. Where did the image come from? But as for its original source, we're still investigating. Illustration by Jason Reed