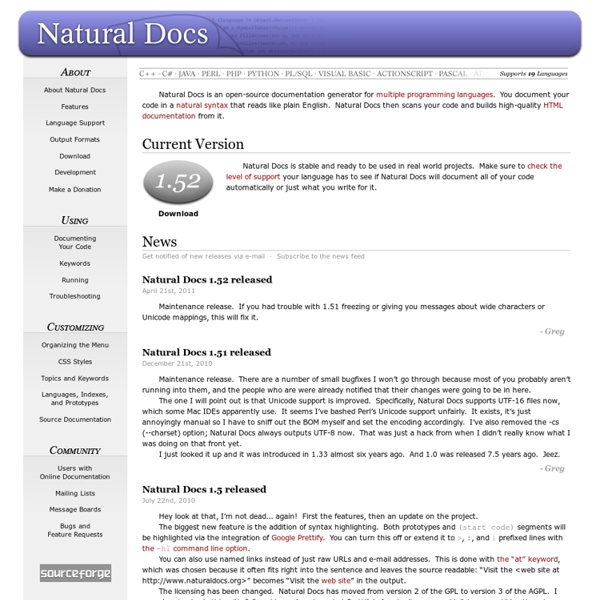 CPU-Z Advertisement What is CPU-Z CPU-Z is a freeware that gathers information on some of the main devices of your system. CPU Name and number. The CPU-Z's detection engine is now available for customized use through the CPUID System Information Development Kit, a professional SDK built for the Microsoft Windows operating systems. ^ back on top ^ Install & configuration Install and Remove Since version 1.51, CPU-Z includes an installer. The installation creates program entries in the start menu and on the desktop. Installation Run the setup executable file, and let it guide you for the installation process. Removal You can remove the program either from the Add or Remove Programs window (from Settings, Control Panel), or choose Uninstall CPU-Z from Start menu, Programs, CPUID, CPU-Z. Configuration file CPU-Z uses a configuration file, cpuz.ini, that allows to set several parameters for the program. Set to 1, uses the display driver to read the display adapters information. 0 to dosable. with:

AurigaDoc Comparison of documentation generators - Wikipedia, the free enc The following tables compare general and technical information for a number of documentation generators. Please see the individual products' articles for further information. Unless otherwise specified in footnotes, comparisons are based on the stable versions without any add-ons, extensions or external programs. General information[edit] Basic general information about the generators: creator/company, license/price etc. Operating system support[edit] The operating systems the generators can run on. Note (4): GNU D Compiler. Language support[edit] The programming languages the generators recognize. Note (1): .NET is not a programming language, but is listed here for convenience. Note (2): Though not supported as a native input language, Doxygen can be extended through the use of filters. Note (3): Generators listed here can be extended to support any language that has comments. Input formats[edit] The input formats the generators can read. Output formats[edit] Other features[edit] GhostDoc

Yahoo! Friday, September 17th, 2010 Progressive enhancement using nothing but JavaScript? Progressive enhancement is still a confusing matter for a lot of people who are very excited about the capabilities of JavaScript in modern browser environments. It can feel anachronistic to write your solutions for a non-JS environment and then once more enhances in JavaScript. Wednesday, August 11th, 2010 Free talk at Yahoo on the 27th about the software revolution that is JavaScript Yahoo invites to their campus in Sunnyvale, California on the 27th of August to hear Douglas Crockford talk about “Loopage”. Friday, January 29th, 2010 Addmap.js – automatically analyse a text for geo locations and add a map As part of an upcoming article on geo location I am putting together a few Geo Toys for myself and here is the first one. Monday, January 11th, 2010 Using YQL as a proxy for cross-domain Ajax OK, this is nothing shockingly new, but I found it pretty useful. Tuesday, January 5th, 2010 YUI 3 Is Out!