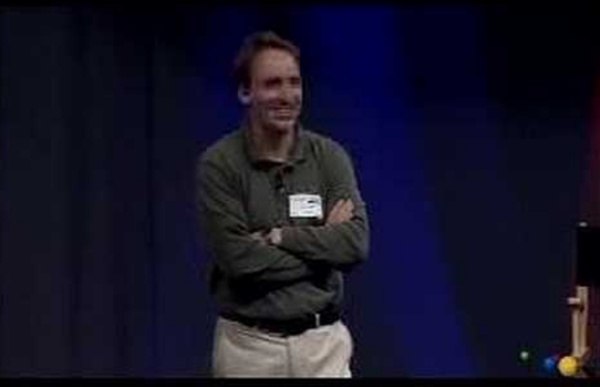 tortoisegit - Porting TortoiseSVN to TortoiseGit Git Version of TortoiseSVN. It is a port of TortoiseSVN for Git. TortoiseGit supports you by regular tasks, such as committing, showing logs, diffing two versions, creating branches and tags, creating patches and so on (see our Screenshots or documentation). You're welcome to contribute to this project (help on coding, documentation, Translation, testing preview releases or helping other users on the mailing lists is really appreciated). If you upgraded to TortoiseGit 1.8.8.0 and TortoisePLink reports "missing MSVCR110.dll", go to TortoiseGit settings, Network and select "TortoiseGitPLink.exe" as ssh client (which is located in the TortoiseGit\bin directory; issue #2156 ). There seems to be a bug in the MFC library, so please make sure you have the latest service pack installed.

What a Branch Is To really understand the way Git does branching, we need to take a step back and examine how Git stores its data. As you may remember from Chapter 1, Git doesn’t store data as a series of changesets or deltas, but instead as a series of snapshots. When you commit in Git, Git stores a commit object that contains a pointer to the snapshot of the content you staged, the author and message metadata, and zero or more pointers to the commit or commits that were the direct parents of this commit: zero parents for the first commit, one parent for a normal commit, and multiple parents for a commit that results from a merge of two or more branches. To visualize this, let’s assume that you have a directory containing three files, and you stage them all and commit. Staging the files checksums each one (the SHA-1 hash we mentioned in Chapter 1), stores that version of the file in the Git repository (Git refers to them as blobs), and adds that checksum to the staging area:

Git Basics So, what is Git in a nutshell? This is an important section to absorb, because if you understand what Git is and the fundamentals of how it works, then using Git effectively will probably be much easier for you. As you learn Git, try to clear your mind of the things you may know about other VCSs, such as Subversion and Perforce; doing so will help you avoid subtle confusion when using the tool. Git stores and thinks about information much differently than these other systems, even though the user interface is fairly similar; understanding those differences will help prevent you from becoming confused while using it.

Git Reference Getting and Creating Projects In order to do anything in Git, you have to have a Git repository. This is where Git stores the data for the snapshots you are saving. There are two main ways to get a Git repository. A successful Git branching model » nvie.com Note of reflection (March 5, 2020)This model was conceived in 2010, now more than 10 years ago, and not very long after Git itself came into being. In those 10 years, git-flow (the branching model laid out in this article) has become hugely popular in many a software team to the point where people have started treating it like a standard of sorts — but unfortunately also as a dogma or panacea.During those 10 years, Git itself has taken the world by a storm, and the most popular type of software that is being developed with Git is shifting more towards web apps — at least in my filter bubble. Web apps are typically continuously delivered, not rolled back, and you don't have to support multiple versions of the software running in the wild.This is not the class of software that I had in mind when I wrote the blog post 10 years ago. Why git? ¶ For a thorough discussion on the pros and cons of Git compared to centralized source code control systems, see the web.

First-Time Git Setup Now that you have Git on your system, you’ll want to do a few things to customize your Git environment. You should have to do these things only once; they’ll stick around between upgrades. You can also change them at any time by running through the commands again. Git comes with a tool called git config that lets you get and set configuration variables that control all aspects of how Git looks and operates. These variables can be stored in three different places: /etc/gitconfig file: Contains values for every user on the system and all their repositories.

Installation · Tig - Text-mode interface for Git Build settings are read from the file config.make and for certain systems also from contrib/config.make-$kernel. An example of the latter is Mac OS X, where contrib/config.make-Darwin provides out-of-the-box configuration for using the system ncurses library and linking with the iconv library. This makes it easy to configure the build without having to use the configure script. As a side note, configure itself generates a config.make file.

-force considered harmful; understanding git's -force-with-lease - Atlassian Developer Blog Reading Time: 5 minutes Git’s push --force is destructive because it unconditionally overwrites the remote repository with whatever you have locally, possibly overwriting any changes that a team member has pushed in the meantime. However there is a better way; the option –force-with-lease can help when you do need to do a forced push but still ensure you don’t overwrite other’s work. It’s well known that git’s push --force is strongly discouraged as it can destroy other commits already pushed to a shared repository. This isn’t always completely fatal (if the changes are in someone’s working tree then they can be merged), but at the very least it’s inconsiderate, at worst disastrous. This is because the --force option makes the head of the branch point at your personal history, ignoring any changes that may have occurred in parallel with yours.