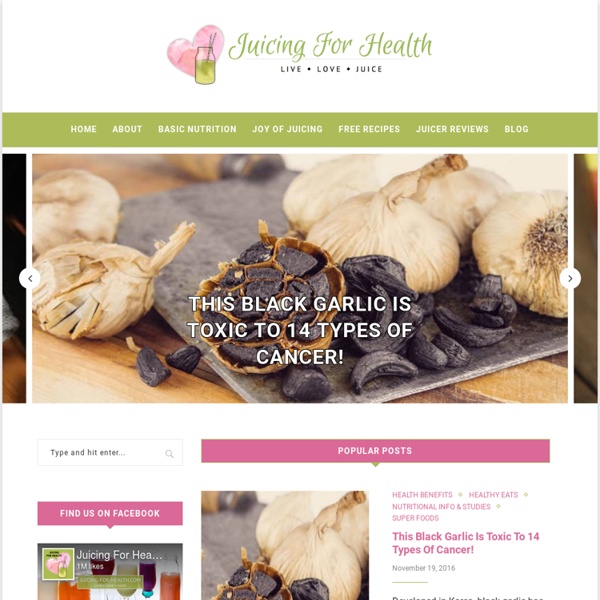 Histamine in Foods (list) | THE LOW HISTAMINE CHEF This week I had the pleasure of meeting Barcelona-based nutritionist Adriana Duelo. She has kindly allowed me to re-blog an article that was originally part of her nutritional thesis. Adriana’s research is regularly submitted to the prestigious SPANISH SOCIETY OF DAO DEFICIENCY (of which she is also a member). Something that quickly caught my eye on Adriana’s website was a breakdown of histamine content in some popular foods. The charts and the text below were translated from the spanish on her site (using Google Translate). Histamine levels in popular foods Were you as surprised as I by some of these results? Milk certainly shocked me, though it’s not relevant to me as I don’t indulge in dairy. I personally don’t think people should be too strict. Continued from Adriana Duelo’s site…. First, is diagnosed when there is a lack of DAO activity with a blood test, the nutritionist can rate portal as a diet low in histamine and other amines . ADRIANA DUELO – Nutritionist. – Novella-Rodríguez.

The Food List | Histamine Intolerance Managing your diet The dynamism of the world of food means that there are constantly ongoing research projects which affect the way foods are perceived, received and accepted. We at HIT Awareness campaign plan to keep you updated with such modifications as they relate to food intolerances – in particular HIT. By way of a reminder, the food list – or even any other food lists you will come across via different resources such as the internet – are ONLY to be viewed as a form of guidance, and not as authorities in themselves. This is because many HIT sufferers have to cope with multiple intolerances, such that commencing an elimination diet without a diagnosis by a doctor and consultation with a dietician is not advisable. If you abide by this guidance, you should be able to notice a positive change after about 4 weeks of the elimination diet. If you have ticked all the boxes up to this point, then we suppose it is safe to wish you the best towards a better quality of life. Debatable: Other

Mastocytosis Society Canada: Mastocytosis & Mast Cell Disorders In Canada, 1 in 12 people live with a diagnosed rare disorder1. There are approximately 7,000 types of rare disorders documented in Canada.2 This translates to nearly 3 million Canadians diagnosed with a rare disorder, one of which is Mastocytosis. These numbers do not include countless Canadians suffering without a diagnosis. To put this in some perspective, our organization is aware of approximately 300 people of all ages in Canada diagnosed with a form of mastocytosis. Mastocytosis is a rare disorder (or disease). Mastocytosis and Mast Cell Activation Sydrome affect all systems, organs and tissues of the body. Despite mastocytosis & related mast cell disorders being classified as rare, escalation in the prevalence of these patients worldwide has resulted in a flurry of medical research ongoing in numerous countries. The current classifications, definitions & diagnostic criteria for Mastocytosis were created by the World Health Organization (WHO)3 after 2004.

The Beginner's Guide to Parkour This is a guest post from NF community member Dakao, who trains in all kinds of awesomely nerdy things like weapon making, martial arts, and parkour. I’m fascinated with the concept of parkour but haven’t tried it yet, so I asked Dakao to put together a guide for people who want to get started but don’t know how. Take it away Dakao! It’s inevitable that someone would connect the dots between Nerd Fitness and parkour. After all, parkour’s approach closely follows the precepts of the Nerd Fitness Rebellion: If you have NO idea what parkour is, watch this quick 4-minute video and get inspired: Parkour Australian Team Video What Is Parkour? Parkour is natural, effective movement. In French, we use the term passement for overcoming any obstacle. What is the least effort and stuff you need in order to live the most meaningful and happy life you can make for yourself? What Is It Not? Flips, tricks, aerial acrobatics, etc. Success is a must, and looking cool comes from success. On To the Good Stuff