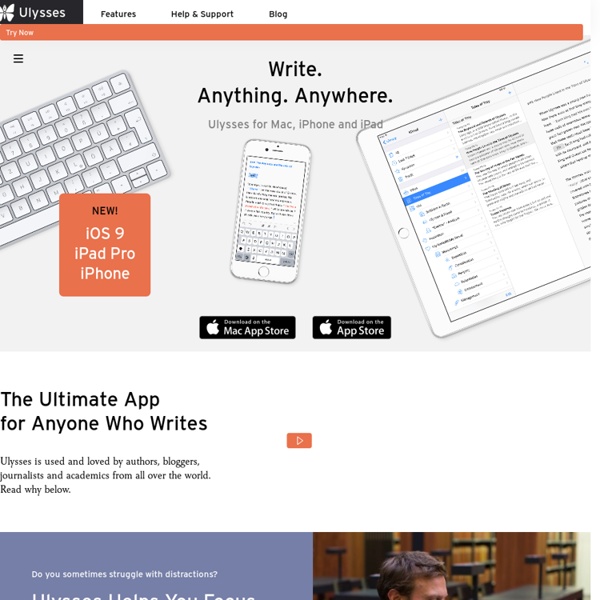 20 Common Grammar Mistakes That (Almost) Everyone Makes I’ve edited a monthly magazine for more than six years, and it’s a job that’s come with more frustration than reward. If there’s one thing I am grateful for — and it sure isn’t the pay — it’s that my work has allowed endless time to hone my craft to Louis Skolnick levels of grammar geekery. As someone who slings red ink for a living, let me tell you: grammar is an ultra-micro component in the larger picture; it lies somewhere in the final steps of the editing trail; and as such it’s an overrated quasi-irrelevancy in the creative process, perpetuated into importance primarily by bitter nerds who accumulate tweed jackets and crippling inferiority complexes. Below are 20 common grammar mistakes I see routinely, not only in editorial queries and submissions, but in print: in HR manuals, blogs, magazines, newspapers, trade journals, and even best selling novels. Who and Whom This one opens a big can of worms. Which and That Lay and Lie This is the crown jewel of all grammatical errors. Moot Nor

Online Project Management & Planning Software BBC Radio 4 - In Our Time, The Odyssey StoryMill Writing a great novel doesn't just happen, it is designed. It is thought out. It takes a writer who has discipline, creativity and open-mindedness. Writing is a creative process and like all creative processes, sometimes it's hard to get started. Introducing StoryMill 4 Take your idea for mystery, romance, adventure, action or science fiction and turn it into that novel you know is within but just needs a little help getting out. Let's take a peek inside StoryMill is incredibly flexible – use it as your no-nonsense place to write and revise using its distraction-free full screen and powerful annotations, or as your complete database of every character, location and scene that makes up your novel. Have Timeline, will travel The Timeline View is all new. "Each time I delve deeper into StoryMill and take more full advantage of its abundant resources, the writing process just gets simpler and simpler." Ridley PearsonNew York Times Best Selling

Refreshed review of Outlinely — a new outliner for Mac [Due to the major hash I made of my previous review of Outlinely, I have decided to start over with a (mostly) new review.] Thanks to the eagle-eye of one of the folks over at outlinersoftware.com, I was recently made aware of a new outlining application for Mac known as Outlinely (requires OS 10.8 or higher). Aside from the name, there is a lot to like about this nifty little app. The introductory price of $5 makes it a real bargain. Outlinely is a new option for people who use outlines for writing, planning, thinking, tracking, note-taking and more. The application has a clean interface that does feel a lot like a word processor, which is one of the goals stated by the developer. OPMLPDFHTMLRTFDOCMarkdown (it adds the markdown code for you — see the screenshot at the end of this article for an example)Plain text With Outlinely you can focus in on one topic. You can toggle topics between “done” and not done using the keystrokes command-D. Like this: Like Loading...

Perform Lengthy Tasks With One Click Using Click.to For Mac Earlier this year, we featured Click.to app for Windows which significantly saves you tedious mouse clicking to perform lengthy tasks, such as, sharing images and files on social media platforms, searching YouTube videos, sending selected text to default email client’s compose window and more. For those who aren’t familiar with Click.to, it’s a user-centric application that provides a list of actions for text, images, documents and items in clipboard to instantly perform them over the focused item. Click.to has recently released the Mac version which supports both Mac Snow Leopard and Lion. Like its Windows counterpart, Click.to for Mac can be used to quickly share Mac OS X clipboard items on Facebook and Twitter, initiate Google and YouTube search for selected text, send text to Mac Mail app compose window and so on. The configuration process is easy. Based on your Click.to satellite menu, it shows only the compatible actions when files are copied to clipboard. Download Click.to

How A Single Question Changed My Life Forever: My Ulysses Bucket List When I was 15 years old, I ran away from home because I was pissed off at my parents for a reason I cant remember. I didnt have much money, so I decided to hop onto the skytrain (public transport train in British Columbia) and ride it as far as it would go. I reached the end of the line in less then an hour, and decided I wanted to ride it all the way back again, while trying to formulate some kind of plan of how I wanted to live the rest of my life without my parents or anyone. At the last stop, or the first stop depending on your perspective of it, a girl came on and sat in the row right behind me. I didnt pay much attention to her at first, as I was busy writing my life plan on a napkin. It was a few minutes later that she got up and came sat next to me, curious as to what I was writing. Her name was Amanda, 17 years old, and absolutely wonderful. She told me she was getting off at the last stop, which was also the first stop, depending on how you look at it.