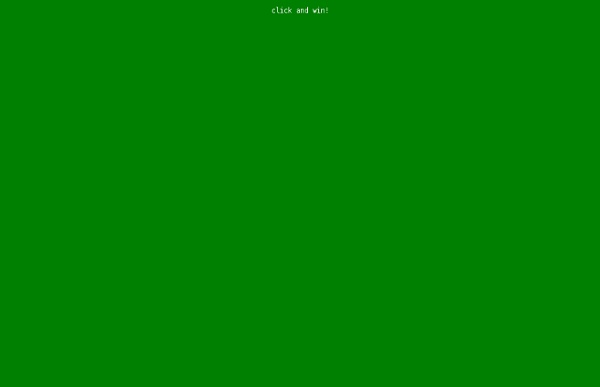 SHFT | Curating the Culture of Today's Environment LessMilk TERRA Die Verdammten James Bridle – Waving at the Machines James Bridle’s closing keynote from Web Directions South 2011 was a a terrific end to an amazing couple of days, but don’t despair if you weren’t there. You can watch a full length video, or even read a transcript with the bonus of all the links James refers to. And if you want to be there next time around, make sure you are one of the first to hear about Web Directions South 2013! Transcript Thank you for having me. It starts with this. They inhabit a very bizarre world. Sometimes you can see them looking back out at you, looking across this increasingly fuzzy border, this threshold. But mostly they stand and they look out. So what I’m going to talk today, obliquely, about is a project that I’ve been sort of accidentally engaged in for the last six months or so, to which I gave the name “The New Aesthetic,” which is a rubbish name but it seems to have taken hold. I started noticing things like this in the world. And as I say, it’s everywhere. And more and more we see things like this.

Zombinoia! Claire L. Evans: Greetings from the Children of Planet Earth  In 1977, NASA sent a pair of unmanned probes named Voyager 1 and Voyager 2 into space. Among the infrared spectrometers and radio receivers included on each probe were identical copies of the same non-scientific object: the Voyager Golden Record. Sheathed in a protective aluminum jacket, the Record is a 12-inch gold-plated copper disk containing sounds and images chosen to portray the diversity of life on Earth: bird calls, whale songs, the sounds of surf, wind, and thunder, music from human cultures, and some 55 greetings in a range of languages, alive and dead. According to the unofficial mythology, the Voyager Golden Record was compiled by two people in love: the astronomer Carl Sagan, and Ann Druyan, the creative director of the project, who he would later marry. The Golden Record's panoply of information, including those 55 greetings, was intended for an unknowable audience of spacefaring extraterrestrials. And neither, of course, are we. We're warring, inconsistent. Dr.

7 Days to Die | The Survival Horde Crafting Game The Curious Brain What a wonderful Festival it has been! It was better and even more impressive than the one last year. Basically it was huge. During day one in my view, the show stole David Shing, he delivered tones of new digital insights . Then, I also loved the insights that Steve King CEO of Zenith revealed that I have already shared with you. Also very inspiring was the presentation of Peter Espersen from Lego that he spoke about Building Communities. Day 2 was even more impressive! I also enjoyed the presentation from Jon Matonis which I have shared below and also the one Steve Hasker did from Nielsen (I wish I could get my hands on that one to share with you guys. It was an amazing festival although in my view it should be a day longer. During the night everybody was dressed up for the awards. UM also won awards for two other campaigns in Australia: News Corps’ ‘Fast Front Pages’ (Silver, Best Communications Strategy) and ING Direct’s ‘Spend Your Lunch Well’ (Gold, Best Entertainment Platform).