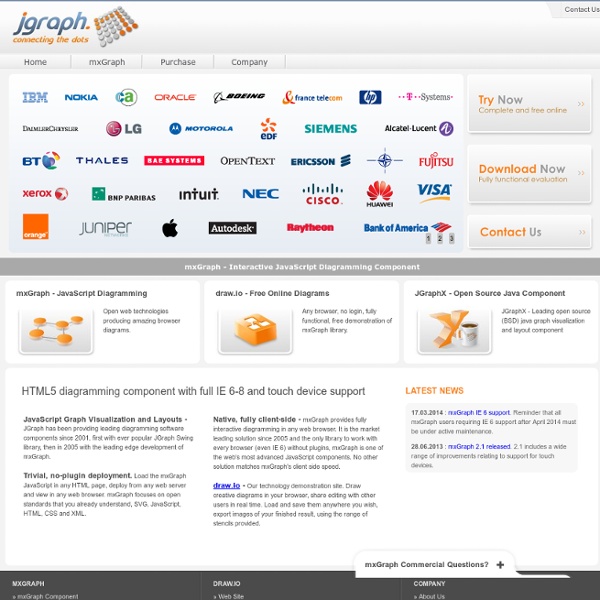 Questionnaires, polls, Sociological polls, surveys of consumers, surveys of staff, polls, online surveys, questionnaires, Voting, Statistics, Analysis, Constructor of Forms, questionnaires Diagram Designer Graphics Freeware for Windows 98/ME/2000/XP/Vista/7/8/10 [Chinese version] Download installer (2 Mb) (hosted by FossHub) Description Simple vector graphics editor for creating flowcharts, UML class diagrams, illustrations and slide shows. Features Customizable template object palette. Version history Dictionaries Download and extract the zip files with the languages you need. DanishEnglish A note about dictionaries: A dictionary file is just a simple text file with an ordered list of words. Template palettes Template palettes sent to us by Diagram Designer users can be downloaded here. Download Online help There is no complete documentation available for Diagram Designer but on this page we have collected a number of documents and examples. Support Diagram Designer If you like this software then please support my work and the future development of the program, the documentation and the website. Click here to see how If you want to help test the latest beta version you can find it on the support forum.

Journamatic - Your Journal. Automatic. jBPM In essence jBPM takes graphical process descriptions as input. A process is composed of tasks that are connected with sequence flows. Processes represent an execution flow. The graphical diagram (flow chart) of a process is used as the basis for the communication between non-technical users and developers. Each execution of a process definition is called a "process instance". jBPM manages the process instances. Some activities are automatic like sending an email or invoking a service. jBPM is based on the Process Virtual Machine (PVM) which is the JBoss community's foundation to support multiple process languages natively. As of version 5.0, jBPM also includes powerful business rules and event integration, and support for more advanced, flexible business processes. jBPM version 5 was the result of a merge of the jBPM project with Drools Flow, a sub-project of the Drools system. The current jBPM5 snapshot offers open source business process execution and management, including:

Edit all Office document types using Google Docs directly fom windows explorer ARIS Express ARIS Express is a free-of-charge modeling tool for business process analysis and management. It supports different modeling notations such as BPMN 2, Event-driven Process Chains (EPC), Organizational charts, process landscapes, whiteboards, etc. ARIS Express was initially developed by IDS Scheer, which was bought by Software AG in December 2010. The tool is provided as freeware on ARIS Community webpage. History[edit] ARIS Express was first announced on April 28, 2009 in a press release by IDS Scheer.[1] The first release was on July 28, 2009 in a public beta test on ARIS Community.[2] Only people, who registered before for the beta test were allowed to download and test this beta version. The official release of ARIS Express 1.0 was on September 9, 2009.[4] In this first stable version, features such as Microsoft Visio import were added, which were not present in the version for the public beta test. Functionality[edit] Overview[edit] ARIS Express is a standalone single-user application.