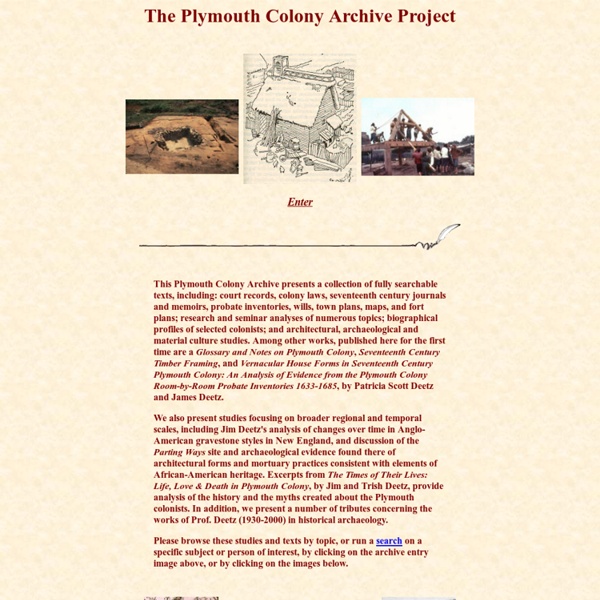 North Carolina Museum of History homepage Events Calendar > National History Day in North Carolina Saturday, April 26 Students from throughout the state compete at this competition. History Day promotes interest in history among students and to assists teachers in relating history more effectively. Click here to watch the live awards ceremony at 2:45 p.m. For more information about this program, click here. Reader’s Theater: Camp Followers Friday, May 2, 7–9 p.m. $5 per person, ages 13 and up; free, children 12 and under with adult To register, call 919-807-7992. Celebrate Preservation Saturday, May 3, 10 a.m.–4 p.m. Celebration Preservation: Moving Midway Saturday, May 3, 1 p.m. Time for Tots: Start Your Engines Tuesdays, May 6 and 13, 10–10:45 a.m. History à la Carte: “Th’ Bullfrog” Wednesday, May 14, noon–1 p.m. Willard “Th’ Bullfrog” McGhee Many are familiar with the delta and Chicago versions, but the Piedmont blues embody a distinct sound and rhythm and their own set of lyrical themes. >More events

Welcome -- Jamestown Rediscovery Welcome to the official website of the Jamestown Rediscovery Archaeological Project at Jamestown Island, Virginia, the first permanent English colony in North America. Excavations began in 1994 with the hopes of finding some evidence of the original 1607 James Fort, for over two centuries thought lost to river shoreline erosion. Today, archaeologists have rediscovered much of the fortification and have recovered over a million artifacts that tell the true story of Jamestown. Please come and explore with us as we uncover "The Buried Truth" of America's birthplace.

Boston Massacre When Paul Revere first began selling his color prints of "The Bloody Massacre perpetrated in King Street" in Boston, he was doing what any like-minded patriot with his talents in 1770 would have done. Only, Paul Revere did it faster and more expeditiously than anyone else, including two other artist-engravers who also issued prints of the Massacre that year. Twenty-one days before — on the night of March 5, 1770 — five men had been shot to death in Boston town by British soldiers. Precipitating the event known as the Boston Massacre was a mob of men and boys taunting a sentry standing guard at the city's customs house. When other British soldiers came to the sentry's support, a free-for-all ensued and shots were fired into the crowd. Four died on the spot and a fifth died after four days. The presence of British troops in Boston had long been a sore point among Boston's radical politicians. Notice also that Revere's engraving shows a blue sky.

Black Soldier to His Enslaved Daughters, and to the Owner of One of the Daughters [Benton Barracks Hospital, St. Louis, Mo. September 3, 1864] My Children I take my pen in hand to rite you A few lines to let you know that I have not forgot you and that I want to see you as bad as ever now my Dear Children I want you to be contented with whatever may be your lots be assured that I will have you if it cost me my life on the 28th of the mounth. 8 hundred White and 8 hundred blacke solders expects to start up the rivore to Glasgow and above there thats to be jeneraled by a jeneral that will give me both of you when they Come I expect to be with, them and expect to get you both in return. Dont be uneasy my children I expect to have you. If Diggs dont give you up this Government will and I feel confident that I will get you Your Miss Kaitty said that I tried to steal you But I'll let her know that god never intended for man to steal his own flesh and blood. [Spotswood Rice] [Spotswood Rice] to My Children, [3 Sept. 1864], enclosed in F. Spotswood Rice

Columbus and the Age of Discovery - History Department - Wikis @ Millersville In 1989 as its contribution to the forthcoming Columbian Quincentenary, Millersville University created and installed an innovative, online dial-in text retrieval system known as The Computerized Information Retrieval System (CIRS) on Columbus and the Age of Discovery. Ahead of its time even as commemorations began for the 500 th Anniversary 1992, CIRS became one of the first academic projects of the newly created Internet. Recognized as an official project of the U.S. Christopher Columbus Jubilee Commission, Spain92, as well as several other countries, CIRS received national and international recognition including the accolade of being “a model for all future historical databases” by the AHA. Also, it became an integral part of the “Kids Safe” EdSITEment learning program of the National Endowment for the Humanities. Unfortunately, Millersville University can no longer maintain the current project as a viable online database of information. Finally, the Project Director, Thomas C.

Climate Challenge Contact Era WHITE MEN ARRIVINGNew Hampshire dates its first European settlement as 1623. But explorers visited at least two decades before. Fisherman from Europe apparently inhabited the Isles of Shoals as early as 1600. Visitors crossed up and down New Hampshire's tiny coastline for centuries, perhaps for millennia, before the first foreign settlers arrived, but who, where and when? These visitors came to the Piscataqua River region, not for religious freedom, but for adventure and for wealth. Of course, it was not yet New England. So which European, after 10,000 years of native American occupation, first settled here? B>Thompson's father worked for Sir Fernando Gorges of Plymouth, a most powerful English noble who had received the rights from King James I to set up the first two American "plantations" at Jamestown and Plymouth. Apprenticed as a seaman and trained as an apothecary, Thompson made frequent trips to America. There are no articles in this category.