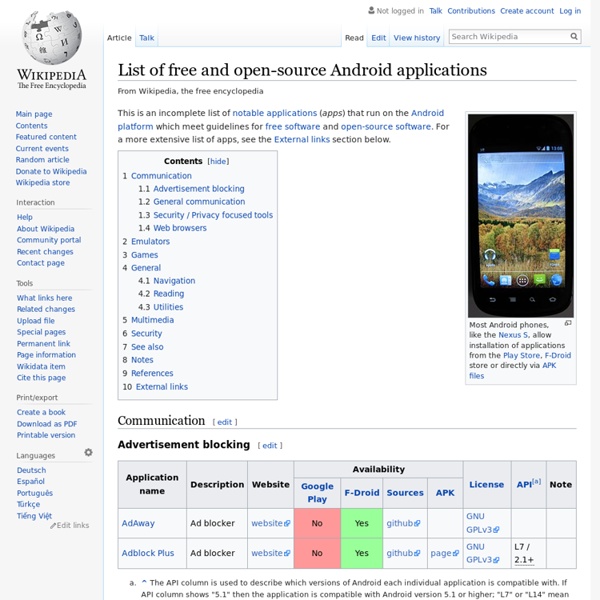 The great Ars experiment—free and open source software on a smartphone?! Android is a Google product—it's designed and built from the ground up to integrate with Google services and be a cloud-powered OS. A lot of Android is open source, though, and there's nothing that says you have to use it the way that Google would prefer. With some work, it’s possible to turn a modern Android smartphone into a Google-less, completely open device—so we wanted to try just that. Before we begin, we have a few slight notes. But, wait... did we say we'd dump "all" services? These chunks of proprietary code come from the component manufacturers themselves (Qualcomm, Broadcom, Synaptics, Sony, Samsung), and seeing what's in them usually requires you to be a big developer with an NDA in place. The basics It starts with CyanogenMod (CM), what we're going with for our software build. There is a project out there called "Replicant," which is based on CyanogenMod and aims to build a completely open source version of Android. The basic phone stuff is taken care of.