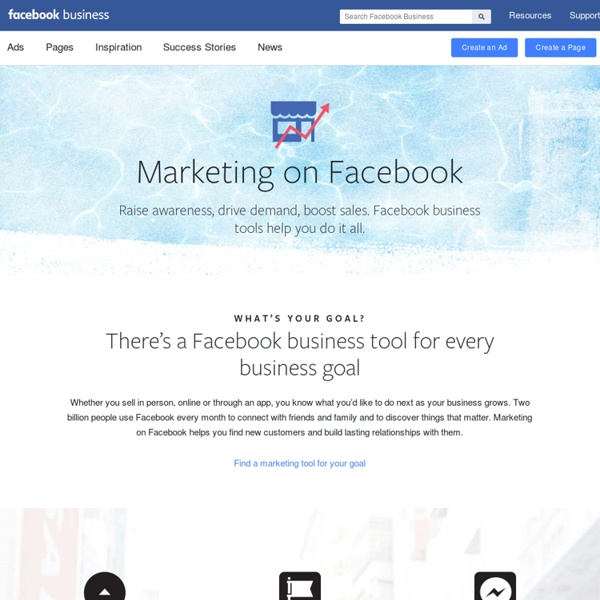 How to Change Your Twitter Header Image Good news, Twitter lovers. Twitter has blessed all of you with a new way to dress up your profile pages: Header Images. Yes, these are a lot like Facebook and Google + cover photos, and the process for adding them is just as simple. First, take a look at your new Twitter Profile page. No, not your homepage, the page that's called "Me" on Twitter's website and on your favorite mobile app. You can make the change through Twitter's website (via or you can actually make the change right on your mobile device. Market Research Interviewers in City Centre, Edinburgh We are a vibrant Market Research agency based just off Princes Street in the Centre of Edinburgh, looking to recruit versatile and well spoken candidates to boost our busy interviewing team. The work, on a project-to-project basis, involves speaking to members of the public on a variety of topics. All work we do is covered by the Market Research Society Code of Conduct, and does not involve sales. Are you on a career break, looking to go back to work, or boost your income? Are you a self-motivated, hard-working person with a professional and mature attitude?

Seven steps to an ethical culture: Question of Trust An 18-page report, written by MBA student Neil Riley, has argued that improved business ethics can develop trustworthiness in a firm, which will in turn result in greater consumer trust. The report aims to investigate and assess current codes of conduct within the UK financial services industry, and evaluate whether such codes can rebuild trust. Mr Riley has put forward a seven-step process that he said will help firms embed a culture of good ethics and create a trusted environment for clients. The basic formula is that firms should write a code, tailor it, communicate it and promote it. In addition, Mr Riley, said that management should live it, enforce and reinforce it.

Third Sector The Third Sector makes a direct impact on the growth of Scotland's economy, the wellbeing of its citizens and the improvement of its public services. The Third Sector - comprising community groups, voluntary organisations, charities, social enterprises, co-operatives and individual volunteers - has an important role in helping the Scottish Government achieve its purpose of creating a more successful country with opportunities for all to flourish, through achieving sustainable economic growth. At a local level the relationship between local government and the third sector is extremely important given the role of the third sector in Community Planning Partnerships and developing Single Outcome Agreements The Scottish Government is committed to the development of an enterprising third sector in Scotland.

18 Ways to Guarantee Nobody Misses Your Next Webinar Here at HubSpot, we know a thing or two about webinars. We’ve set the Guinness World Record for largest online marketing seminar, we've hosted webinars with partners such as Facebook, LinkedIn and Salesforce and we’re able to host and promote in-house because of the modern marketing team we’ve built! But no matter how great the content of your webinar is, it doesn't mean much if there's nobody there to hear it. So what do you do to ensure people actually show up?

Volunteer rights, recruitment & management vInspired chief executive Terry Ryall The outgoing head of the youth volunteering charity talks about how it kept going when its funding from the government fell off a cliff Sandbags and the Unimog: how charities responded to the floods Sam Waddicor finds out how national charities have contributed to the relief effort in the affected parts of the UK Analysis: How the floods are driving community involvement Unprecedented flooding in parts of England and Wales has led to a complex response involving government, local authorities, the fire services, the military and, of course, charities and volunteers.

Wealthy Investors Turn to Mobile, Social Media in Droves A growing number of wealthy investors have been using their smart phones and tablets to check on their finances and to network, according to a recent study by Spectrem that underscores the growing importance of having a strong online presence in the advisory space. “At the top of wealthy investors’ app wish-list is the ability to aggregate their financial information from multiple sources,” George Walper, president of Spectrem, said. Tablet use among the affluent has taken off in the past year as 34% of mass affluent investors with over $100,000 in net worth and 37% of millionaire investors who have started using the device. The highest concentration of tablet users was the ultra-high net worth category (with at least $5 million in assets), among whom 41% had a tablet. An average of 18% of all categories reported using a tablet last year.

What is the third sector and its benefits for commissioners Constructing and maintaining good financial relationships between public bodies and third sector organisations (TSOs) has never been straightforward. If anything, achieving this has become more difficult as more and more financial relationships are made through public sector commissioning processes. But good financial relationships are important – to help achieve public bodies’ goals, good value for money and a healthy third society. In 2005, the National Audit Office (NAO) report ‘Working with the Third Sector’ recognised that financial relationships between TSOs and government bodies were not as good as they should be. Although the government’s financial principles in this area were sound, there was a large gap between those principles and the practical task of designing and operating a funding model that was good for a particular set of circumstances.

Six Effective Methods for Advisors to Organically Grow Their Business OMAHA - With most financial advisors mired in "analysis paralysis," adding new business can be difficult. Unfortunately, there is no magic bullet to add clients and assets, according to Peter Montoya, a marketing expert for the financial services industry, but he offered six effective marketing methods to develop new relationships. Generate Client Referrals Advisors attribute 40% of new business to client referrals, Montoya said at the Peak Advisor Alliance Excell Meeting in Omaha on Thursday.