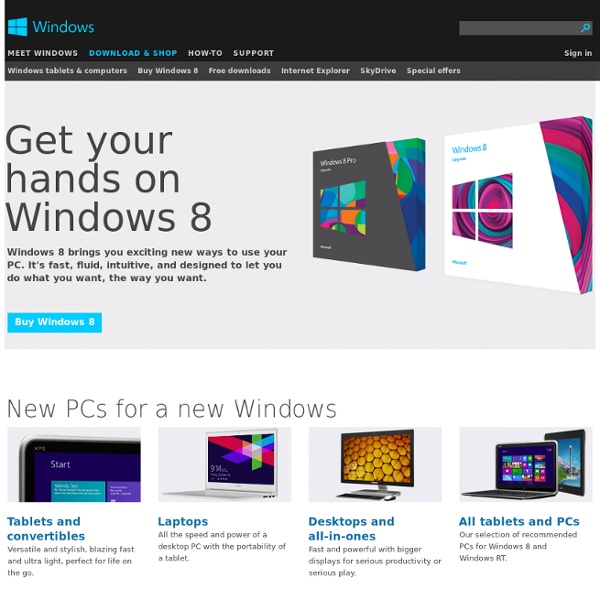 New Google Privacy Policy | How To Change Your Settings How to clear your Google history Learn how to clear your Google data history with this demonstration by Tablet editor Stephen Hutcheon. P 29, 2012 Opinion: Australia absent in Google privacy feud Today is your last chance to adjust your Google privacy settings before a major change to the way Google collects and collates data about you, its users. From March 1, the company will begin to aggregate all the information it acquires about its users who are logged in to Google services into a single, unified pool of data. How your web history page should look after you've clicked "remove". This collectable information is what Columbia Law School professor and privacy advocate Eben Moglan refers to as the “data dandruff of life”. Advertisement In the past, data collected in the course of a web search would be kept separate from, for instance, your YouTube viewing activity, your Gmail usage or your Map queries.

16207 964132676934299 4842715412871551909 n Openwall - bringing security into open computing environments Zedd (producer) Under the name 'Zedd', Zaslavski has produced a wide variety of remixes and originals. He first made waves in the scene when he won two different Beatport remix contests; his first original release, "The Anthem", broke into the Beatport Electro house Top 20. His remix of Skrillex's "Scary Monsters and Nice Sprites" broke into the Beatport Electro House Top Ten charts, coming to rest at number 2. He has since produced remixes of well-known artists of the likes of Justin Bieber, Lady Gaga, The Black Eyed Peas, Skrillex, and more. Zaslavski creates his music using the Cubase suite of music production applications, and takes advantage of different plug-ins including the Sylenth1, Nexus, SynthMaster 2.6, and Omnisphere synthesizers, and the Kontakt sampler.

67197 10204754429238954 6090264630618031256 n Why were the '90s so cynical? People say the '90s were the decade of cynicism--Why so?I mean the '00s even with the tragedies of that decade weren't that cynical, and the '80s seem to have been the decade of optimism despite the nation just suffering through Vietnam and it's after effects, Watergate, Jimmy Carter's Malaise, the rebirth of the Cold War under Carter/Reagan, and the economic dispartiy caused by Reagan's "Trickle-Down" economics. You'd think the '90s would've been a period of optimism--The Cold War was finally over and thus the threat of nuclear war seemed pretty much finished, a new generation was in power, there was economic prosperity...So why the cynicism? What the hamster said. "I saw the decade end, when it seemed the world could change in the blink of an eye And if anything, then there's your sign -- of the times." - Jesus Jones, Right Here, Right Now: singing about the fall of the Berlin Wall, and not anticipating how ironic that line would sound in Post-9/11 America.

California Scholarships - Scholarships By State College is expensive. That’s why a majority of college students take out student loans. Nearly 70% of the Class of 2019 took out student loans and graduated with almost $30,000 in debt. How to Find a Summer Internship June 22, 2021 by Scholarships.com Staff Summer is the perfect time to take on a student internship. 8 African-American Scholarships to Celebrate Juneteenth June 17, 2021 by Izzy Hall Juneteenth is an annual holiday celebrating the emancipation of slaves in the U.S. 10352083 787090041357804 1724327902016927533 n

Wardriving A free public Wi-Fi access point Wardriving is the act of searching for Wi-Fi wireless networks by a person in a moving vehicle, using a portable computer, smartphone or personal digital assistant (PDA). Etymology[edit] Wardriving originated from wardialing, a method popularized by a character played by Matthew Broderick in the film WarGames, and named after that film. Warbiking is similar to wardriving, but is done from a moving bicycle or motorcycle. Warwalking, or warjogging, is similar to wardriving, but is done on foot rather than from a moving vehicle. Warrailing, or Wartraining, is similar to wardriving, but is done on a train/tram/other rail-based vehicle rather than from a slower more controllable vehicle. Warkitting is a combination of wardriving and rootkitting.[4] In a warkitting attack, a hacker replaces the firmware of an attacked router. Mapping[edit] A map of Seattle's Wi-Fi nodes, generated from information logged by wardriving students in 2004. Antennas[edit] Software[edit]