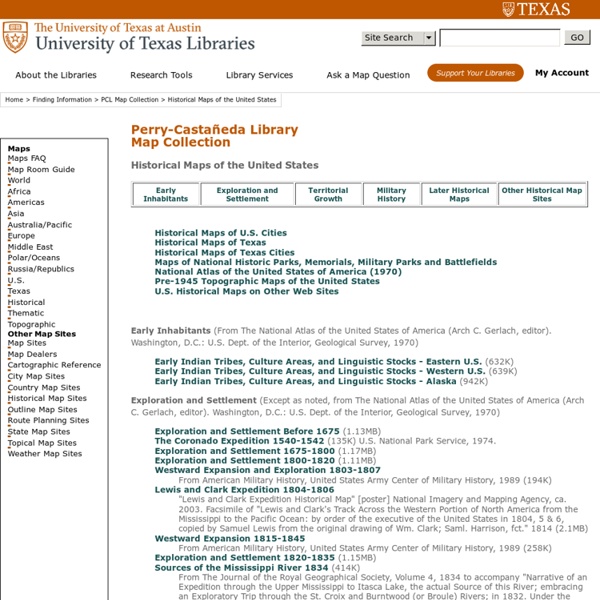 Prokudin-Gorskii Collection - About this Collection - Prints & Photographs Online Catalog All images are digitized | All jpegs/tiffs display outside Library of Congress | View All The Sergei Mikhailovich Prokudin-Gorskii Collection features color photographic surveys of the vast Russian Empire made between ca. 1905 and 1915. Frequent subjects among the 2,607 distinct images include people, religious architecture, historic sites, industry and agriculture, public works construction, scenes along water and railway transportation routes, and views of villages and cities. The online collection presents Prokudin-Gorskii's vision and legacy in several image formats: Glass negatives: 1,902 b&w triple-frame images made with color separation filters Sepia-tone prints: 705 photos for which no glass negatives exist (reproduced from Prokudin-Gorskii's albums) Album pages showing all 2,433 sepia-tone prints and captions Modern color composites: 1,902 digital images made from the glass negatives in 2004 Modern color renderings: 122 digital files made from the glass negatives in 2000-2001.

Archiving Early America: Primary Source Material from 18th Century America A million Vikings still live among us: One in 33 men can claim to be direct descendants from the Norse warriors Around 930,000 people can claim to be of direct Viking descent A study compared Y chromosome markers to estimated Viking DNA patternsThe Viking DNA patterns are rarely found outside Scandinavia By Daily Mail Reporter Published: 00:41 GMT, 10 March 2014 | Updated: 07:36 GMT, 10 March 2014 Almost one million Britons alive today are of Viking descent, which means one in 33 men can claim to be direct descendants of the Vikings. Around 930,000 descendents of warrior race exist today - despite the Norse warriors’ British rule ending more than 900 years ago. A genetic study carried out by BritainsDNA compared the Y chromosome markers - DNA inherited from father to son - of more than 3,500 men to six DNA patterns that are rarely found outside of Scandinavia and are associated with the Norse Vikings. Scroll down for video Amateur Vikings process around their longboat during the annual Up Helly Aa festival in Lerwick, Shetland Islands, Scotland 1. 2. 3. 4. 5. 6. 7. 8. 9. 10. 11. 12. 13. 14. 15. 16. 17.

Meet Jane, the 14-year-old eaten when the first British settlers in America turned to cannibalism: The macabre secrets of starving pioneers besieged by Red Indians Skull of a 14-year-old girl, named 'Jane of Jamestown', shows scratch marks Anthropologists from the Smith-sonian National Museum of Natural History analysed her skull and severed leg bones Dr Douglas Owsley said bones evidence of 'survival cannibalism' Human remains date back to the deadly winter of 1609-1610, known as the 'starving time' in Jamestown, when hundreds of colonists died By Annabel Venning for MailOnline Published: 22:35 GMT, 15 May 2013 | Updated: 22:35 GMT, 15 May 2013 She had arrived in America only a few months earlier. But any sense of salvation was to be short-lived. Food was already scarce when seven ships — including the one Jane travelled on — arrived with another 300 settlers to add to the 100 or so trying to eke out an existence in the swampy outpost. A facial reconstruction of 'Jane of Jamestown' who archeologists believe was dug up and eaten by settlers. Jane left the English south coast in June 1609 as part of the largest fleet yet to sail for Jamestown

Pictured: The freed slave behind moving letter to old master after he was asked back to work on farm By Associated Press Published: 18:40 GMT, 16 July 2012 | Updated: 13:09 GMT, 17 July 2012 The photograph, scratched and undated, is captioned 'Brother Jordan Anderson'. Anderson was a former slave who was freed from a Tennessee plantation by Union troops in 1864 and spent his remaining 40 years in Ohio. He lived quietly and probably would have been forgotten, if not for a remarkable letter to his former master published in a Cincinnati newspaper shortly after the Civil War. Scathing: Former slave Jordan Anderson (left) wrote a satirical letter in 1865 to his old master after he was asked to return to work for him. Treasured as a social document, praised as a masterpiece of satire, Anderson’s letter has been anthologized and published all over the world. Historians teach it, and the letter turns up occasionally on a blog or on Facebook. Addressed to one Col. He informs the colonel that he’s now making a respectable wage in Dayton, Ohio, and that his children are going to school. Enlarge

18th-century American Women The haunting images of workers as young as EIGHT in Massachusetts mill that helped change child labor laws By Daily Mail Reporter Published: 19:28 GMT, 27 September 2012 | Updated: 19:33 GMT, 27 September 2012 Youngsters today may lie about their ages to sneak into movies or bars, but a century ago, the fibbing stakes were considerably higher - as children routinely lied to keep their families above the poverty line. Haunting images taken at mills in Winchendon, Massachusetts in 1911 capture the faces of children as young as eight as they illegally endured unsafe conditions, long hours and poor pay to keep their families from starving. In a sad twist, the workers spent their hours making wooden toys - from doll furniture, drums and building blocks - for other youngsters who did not have to spend their childhood and adolescence cooped up inside the mills' four walls. While children under the age of 12 were not legally allowed to work in the mills, Hine noted that many appeared much younger, while others claimed they were older in order to be able to work longer hours. President Franklin D.

Lewis Hine: Harrowing images of child labourers that show children as young as three forced to do back-breaking work in fields, factories and mines Lewis Hine's photographs for the National Child Labor Committee helped bring in laws protecting youngsters He toured America to capture children at work in fields, mines, factories or making a living on the streets By Becky Evans Published: 10:01 GMT, 8 April 2013 | Updated: 11:05 GMT, 8 April 2013 He is most famous for his stunning images of men working hundreds of feet up on the Empire State Building. But photographer Lewis Hine's real legacy is the collection of pictures he took of children in factories, fields and sweatshops, which highlighted the appalling conditions they were made to work in at the beginning of the 20th Century. The images, taken for the National Child Labor Committee, shamed America and helped change the laws surrounding child workers. A 11-year-old young girl gazes out of the window during a break from her factory work in Lincolnton, North Carolina. Amos, six, (right) and Horace, four, are dwarfed by the tobacco plants they tend in this picture from 1916.

Jamestown Settlers Were Cannibals and More Reasons the Colony Was Hell Advocates of the pseudo-scientific, secularized version of creationism love debates, because they give the appearance of two equal sides. Here’s what it’s like to participate in one. Debating anti-evolutionists is something of a fool’s errand, which makes me something of a fool, especially if you read the reviews of my recent debate with America’s leading intelligent design “theorist.” Debates are curious events. They masquerade as intellectual contests, but are really just showcases for rhetorical cleverness and public charisma. Young-earth creationists and Intelligent Design (ID) advocates love debates. I recently returned from Richmond, Virginia, where I debated Stephen Meyer, head of the Discovery Institute, the heart of the anti-evolutionary intelligent design movement. The debate topic was “Should Christians Embrace Darwin? West’s claim is politically expedient. ID is only superficially supportive of Christian belief, a point I made in the debate.