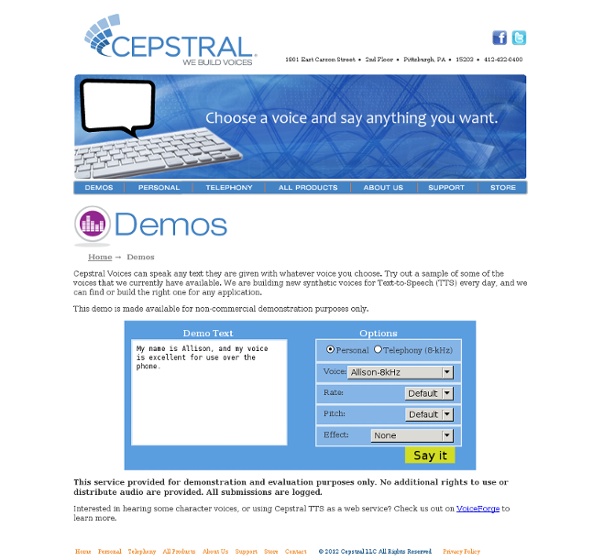 How To Remove Vocals From Music Tracks Using Audacity Ever get a sudden, inexplicably irresistible desire for karaoke? Maybe you like the music of a song but can’t stand the lead singer? Here’s how to use remove the vocals from most music tracks in a few simple steps. How It Works Vocals are normally placed in the “center channel.” On the whole, however this process works really well if you start with good quality audio. Removing the Center Channel Fire up Audacity and load your song of choice. The first thing we need to do is break the song’s two channels into two separate tracks. Next, pick a channel (it doesn’t matter which) and double click to select the entire track. Go to Effect > Invert. If you hit play, you’ll notice the song sounds a little funny. That’s it! Yatri Trivedi is a monk-like geek.