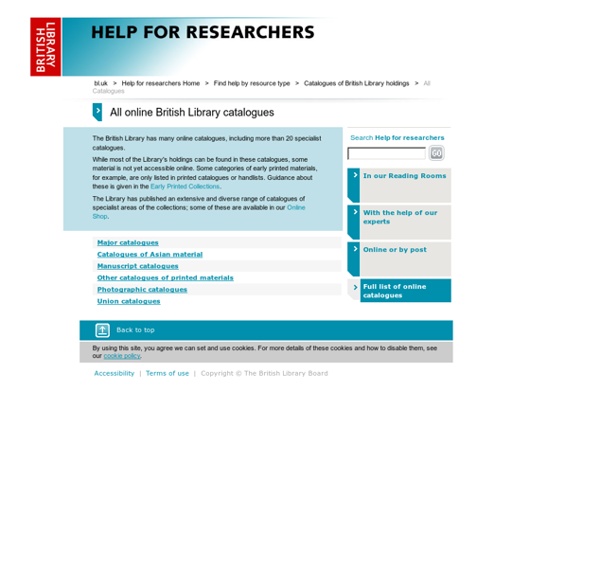 Calames FermerEn poursuivant votre navigation sur ce site, vous acceptez l'utilisation de cookies ou autres traceurs. En savoir plus > Calames: Catalogue en ligne des archives et des manuscrits de l'enseignement supérieur. Forgot your password? Information Données personnelles Mentions légales About Users' Manual Contact us Help © Abes - 2007 Credits Gielgud Theatre The Gielgud Theatre is a West End theatre, located on Shaftesbury Avenue in the City of Westminster, London, at the corner of Rupert Street. The house currently has 986 seats on three levels. History[edit] Early years[edit] The theatre opened on 27 December 1906 as the Hicks Theatre in honour of actor, manager and playwright Seymour Hicks, for whom it was built. After World War II[edit] The Globe was the home of a resident theatre cat named Beerbohm, after actor Herbert Beerbohm Tree. Gielgud in 1973. In 1994, in anticipation of the 1997 opening of the reconstruction of Shakespeare's Globe Theatre on the South Bank, to avoid public confusion, the theatre was renamed the Gielgud Theatre in honour of John Gielgud. Work on the facade of the theatre started in March 2007 and the interior restoration, including reinstating the boxes at the back of the dress circle, was completed in January 2008. Notable productions[edit] Recent and present productions[edit] Notes[edit] References[edit]

BVWS - British Vintage Wireless Society Early theatres - History of theatres - Exploring Theatres - Resources - The Theatres Trust Early theatres The first buildings used for theatrical performances in Britain were amphitheatres introduced by the Romans, who copied theatres from ancient Greece. These were semi-circular structures, constructed of wood initially and later rebuilt in stone. They were open to the air with banked seating surrounding a raised stage. Medieval theatre was presented on elaborate temporary stages inside great halls, barns, or in the open courtyards of galleried inns. It was from these that Elizabethan timber-framed open-air theatres took their form, such as the Globe in London. Next – Seventeenth-century theatre

Shakespeares Globe 1066 Pianos - Workshops - From our workshops in Cambridge, England. From our workshops in Cambridge, England. With more than 10,000 square feet of space devoted to our line of work, our workshops are among the few largest still in existence. Furthering our commitment to quality, all work is carried out at our family workshops by our very own Cambridge artisans, technicians and craftsmen. Engineered to be exceptional. From initial concept through to their execution, a 1066 piano is designed to be truly exceptional. Finely attunedto perform. Our master technicians fulfill the original designer’s vision with their outstanding ability, experience and technical knowledge that enable the impressive dynamic response for which a 1066 piano has become internationally renowned. Exquisitely tailored. As with an bespoke tailored suit, your piano should be a ‘perfect fit’ for you — and you alone. This is what is so uniquely special about a 1066 piano. Virtuoso. The invisible self-play system A technical tour de force. Watch the Virtuoso Self-Play System in action

The Theatres Trust ASC Staunton VA Shakespearean London Theatres The Fortune replaced the Rose as the main Philip Henslowe/Edward Alleyn playhouse. Located between Whitecross Street, and Golding Lane, at Fortune Street, Clerkenwell, this outdoor playhouse opened in 1600, staging plays by Christopher Marlowe, George Chapman, Thomas Kyd’s The Spanish Tragedy, and Thomas Dekker’s The Shoemaker’s Holiday. When it burned down in 1621 it was immediately replaced by a second Fortune, which staged plays until the outbreak of the civil wars in 1642. Read more about this location... Narrative contexts In 1611 Thomas Dekker and Thomas Middleton put on a collaborative effort entitled The Roaring Girl at the Fortune, a play that created a major stir by dramatizing the real-life behaviour of one Marion Frith (popularly known as ‘Moll Cutpurse’). Moll Frith at the Fortune in The Roaring Girl, 1611, legal document: Known owners Edward Alleyn 08/01/1600 - 25/11/1626 Philip Henslowe 08/01/1600 - 06/01/1616 Dulwich College 06/01/1611 - 02/09/1642 Known occupants Address