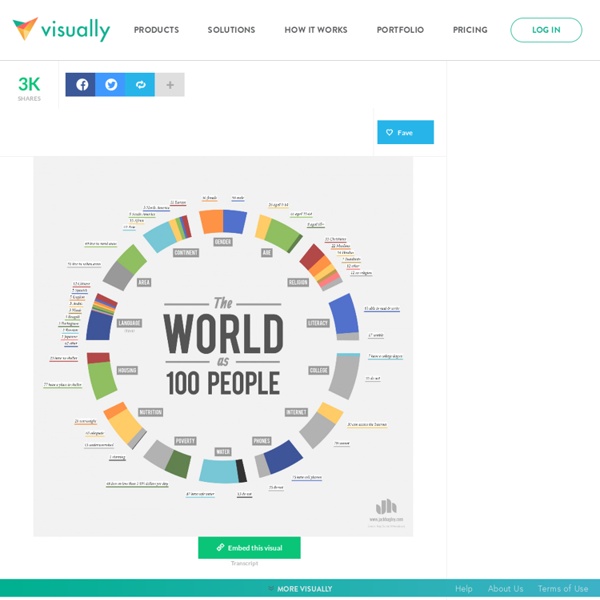 Wiki Live Edit Collaborate.org launches new platform to map the world LAGUNA BEACH, Calif. -- Collaborate.org wants to bring geospatial data to the masses, beyond where Google Earth has gone. The company, which launched Wednesday at the Future in Review conference here, is built around a geospatial visualizer, with more than 2 million data layers that can be overlaid on maps, and a broad set of collaboration tools. "We want to harness the collective knowledge of the online global community, sharing expertise and enthusiasm," said company CEO Kevin Montgomery. "We are providing worldwide geospatial infrastructure to empower people." Collaborate.org grew out of Intelesense, a company headed by Montgomery that provides monitoring products for wireless sensor networks and a spatial data exchange. Collaborate.org is built around World Wind, an open-source, spatial visualization platform developed by NASA. "World Wind is Google Earth, but you can do what you want with it," said Patrick Hogan, NASA World Wind project manager.

Handmade Diorama Maps Created Using Thousands of Printed Photos What you see above is a “map” of Paris created by collaging thousands of photographs shot in the city. It’s just one of the amazing pieces in Japanese photographer Sohei Nishino‘s Diorama Map project. The series contains maps of many of the world’s most famous cities, and all of them are photographed and collaged by hand. To create each diorama map, Nishino visits a city and shoots thousands of photographs while walking around within them. Hundreds of rolls of black-and-white film and tens of thousands of photographs later, he develops and prints the film himself in a personal darkroom, brings everything into his studio, and then begins to edit them. Using a sketch of the city’s layout on a giant white canvas, he spends months cutting photographs and gluing them onto the map in the locations they belong. The process is tedious, but Nishino still manages to produce them at a rate of about three per year. Here are some of the diorama maps he has created so far: Berlin, Germany Tokyo, Japan