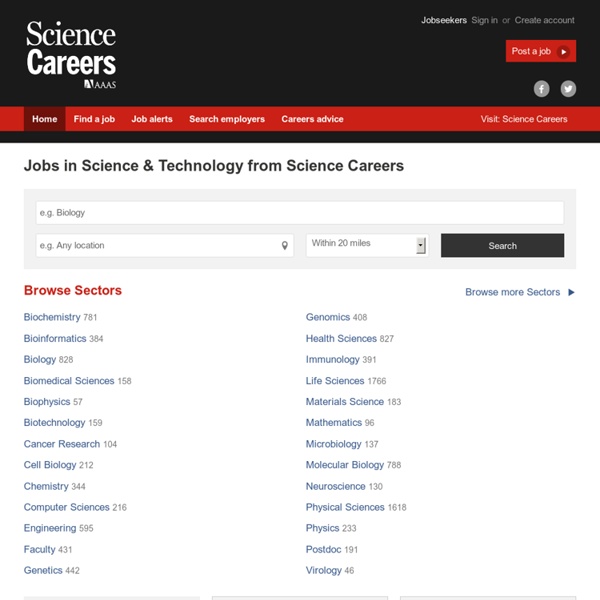 10 Interesting Futuristic Materials 1. Aerogel Aerogel holds 15 entries in the Guinness Book of Records, including "best insulator", and "lowest-density solid". Sometimes called "frozen smoke", aerogel is made by the supercritical drying of liquid gels of alumina, chromia, tin oxide, or carbon. 2. Carbon nanotubes are chains of carbon held together by the strongest bond in all chemistry, the sacred sp2 bond, even stronger than the sp3 bonds that hold together diamond. 3. "Metamaterial" refers to any material that gains its properties from its microscopic structure rather than bulk composition. 4. We're starting to lay down thick layers of diamond in CVD machines, hinting towards a future of bulk diamond machinery. 5. Diamonds may be strong, but aggregated diamond nanorods (ADNRs) are stronger. 6. Amorphous metals, also called metallic glasses, consist of metal with a disordered atomic structure. 7. A superalloy is a generic term for a metal that can operate at very high temperatures, up to about 2000 °F (1100 °C). 8. 9.

Epoxy Gel Coat Gelcoats are special resins that are designed to form the first surface of a composite mould or part. Gelcoats are generally applied as a thickness of 0.3-0.7mm and are specially formulated to provide the part or mould surface with properties such as resistance to UV (ultraviolet) degradation, hydrolysis or osmosis (where water is absorbed into a composite over considerable time). Gelcoats also include thixotropic additives to make them thicker and more able to stick to inclined surfaces of moulds. Epoxy gelcoats are based on epoxide resin and polyamine hardener (just like epoxy resin) and should be used when making parts using epoxy resin , if a gelcoat surface is required. Gelcoats are applied to a mould surface and allowed to cure to a certain point before the first layer of laminate is applied. Tooling Gel Coats Tooling gel coats are specially designed to provide a highly polish-able and durable surface to epoxy based moulds.

Sciencescape Singapore scientists create world's smallest gear | Video Confirmed by ETH Zurich study: nuclear energy phase-out is possible Restructuring the energy system without nuclear power by 2050 is in principle technologically possible and economically manageable. However, it will demand a concerted effort by the whole of society. This is the conclusion reached by ETH Zurich researchers in a study they presented at the Energy Talks 2011. Over the past few months, a group of researchers at the Energy Science Center (ESC) of ETH Zurich have carried out an intensive examination of whether the available options will enable Switzerland to scope out a medium-term energy future without nuclear power, as decided by the Swiss Federal Council in May. Their answer was «yes». However, a step-by step restructuring of Switzerland’s energy systems during the coming years and decades will require great efforts by all areas of society. No relaxations in climate targets Hydroelectric power and new renewable energy sources Higher efficiency for system components Seizing the opportunity for re-industrialisation

How to make a beta cell divide An ETH Zurich research team-in collaboration with Roche Pharmaceuticals- has discovered a hitherto unknown mechanism by which the insulin producing beta cells are negatively affected. This raises new hopes for pharmacologically stimulating these cells to divide and thus combating diabetes. Bace1 is by no means an unknown enzyme. It is the protease cleaving the amyloid protein in the brain and is thereby significantly contributing to the pathogenesis of Alzheimer’s disease. Bace2, just like Bace1, is a cellular pair of scissors, a so-called membrane protease. Beta cells are essential for the regulation of blood sugar levels in the body. Beta cells prosper without the protease To test the hypothesis that the inactivation of this membrane protease would be beneficial, the team analyzed genetically modified mice that lack active Bace2. RNA interference sheds light on Bace2 Tmem27 may very well not be the only target of Bace2. Bace2, important for keeping the balance? Literature:

Self-Healing Robot Can Adapt To Injury Within Minutes From putting out forest fires to grabbing you a cup of coffee, robots have the potential to be hugely beneficial to humans. The problem, however, is that they seem to fall apart when they’re injured. A new study published in Nature may have just overcome this hitch by creating a robot that learns to adapt to its injuries. What could possibly go wrong? Researchers from Pierre and Marie Curie University and the University of Wyoming have created a robot that is able to get back on its feet—literally—after two of its legs were broken. "When injured, animals do not start learning from scratch," senior author Jean-Baptiste Mouret said in a statement. For example, if you hurt your ankle, you quickly try to find a way to overcome the injury by testing out new ways to walk. "Once damaged, the robot becomes like a scientist. "For example, if walking, mostly on its hind legs, does not work well, it will next try walking mostly on its front legs.

7 Mad Science Experiments You Can Do At Home But Probably Shouldn't By the time you finish reading this article, you will undoubtedly think of Theo Gray when you hear someone say "mad scientist." Theo, a columnist for the magazine Popular Science, recently published a book titled Theo Gray's Mad Science: Experiments You Can Do At Home - But Probably Shouldn't . The book is full of experiments so outrageous (Ignite your own phosphorus sun in a globe filled with pure oxygen! Behind the gorgeous photos of each experiment, there is solid science explained in clear, accessible language with a little dash of humor that made Theo's monthly PopSci column so popular. 1. DISAPPEARING ACT - A steaming cup of water liquefies the spoon in about 15 seconds - notice the puddle at the bottom of the cup. With the right mix of metals, you can make an alloy that turns to liquid at nearly any temperature. Mention liquid metal, and people immediately think of mercury. and Uncle Tungsten ). How To Create a Melting Spoon Official webpage: Gag with a Spoon 2. 3. 4. 5. 6. 7.