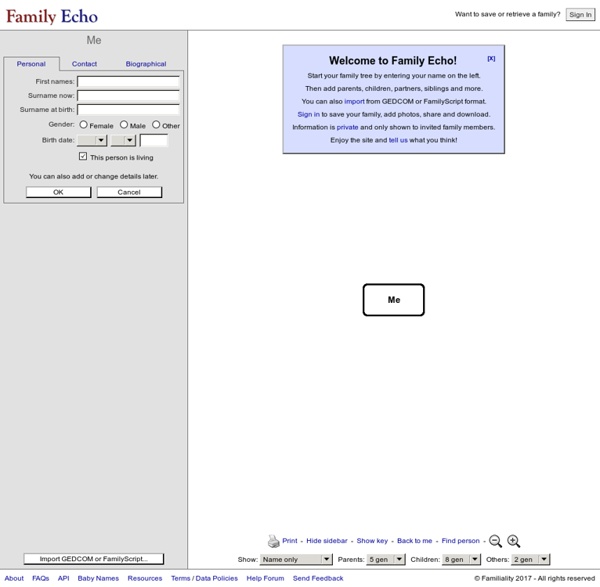 Medieval Names Archive This collection of articles on medieval and Renaissance names is intended to help historical re-creators to choose authentic names. These articles were gathered from various places, and some of them appear elsewhere. In all cases, the copyright on each article belongs to its authors. For frequent users, we offer a compact index; but please read the following introduction at least once. What's New Choosing a Medieval Name Choosing a medieval name is easy: Open any book on any aspect of medieval history, and there will be some names. To be honest, it isn't that easy. at least not if you truly want an authentic name. Good and Bad Sources It's also easy to get led astray by bad sources. Many people in the Society have written articles to help you choose an authentic name. The Problem Names Project Some names that many people think of as common to the Middle Ages or Renaissance are either purely modern or otherwise problematic. You can help! Table of Contents Personal Names in Specific Cultures

Height to Weight Ratio Chart By Disabled World - Updated Mar 21, 2014 Calculate your ideal weight to height ratio using the handy height to weight guide chart to help you avoid obesity related illness or even future disability later in life. Note: These charts are for adults, we have seperate Height to Weight Charts for Babies to Teenagers Health experts worldwide agree that adults who are overweight and have weight related medical problems or a family history of such problems can benefit from weight loss. If you're underweight you may need to gain some weight, this should always be done as part of a balanced and nutritious diet, see the New Food Pyramid. If your weight is in the ok range then you're eating the correct amount of food to keep your weight in the desirable range for health. So What is the Right Weight for My Height? You may also be interested in our chart showing the Average Height of Men and Women by Country Do you agree, disagree, or would like to add an opinion on this topic?

Interviewing Characters: Follow the Energy - Conversations with Dale On November 13, 2007 I ran out of plot for the NaNoWriMo novel I was writing. I had no idea what to write next. That’s not uncommon for NaNo novelists, but I hadda do something to jiggle myself loose. In NaNoWriMo, word count is everything, and I couldn’t afford to fall behind. So I tried something I hadn’t tried before: I interviewed my characters. Well, that turned out to be more interesting than I’d anticipated. I didn’t use any pre-planned questionnaire. Instead, I did what I do in many real-life interviews: Follow the energy. Ask a question that invites the character to tell me something newListen for emotional intensity in the answer. Rather than describing this process in detail, I’ll let you read the interviews as I conducted them, unedited. Some background: The novel involves a time loop. In the first plot, Dan Roberge murders his wife Faith and her lover Zorem. The interviews: In the second plot, Amy Anderson saves her son from drowning in a pond on the family farm.

Science Fiction Writer Robert J. Sawyer: On Writing — Dialogue SFWRITER.COM > How to Write > On Writing: Dialogue by Robert J. Sawyer Copyright © 1996 by Robert J. Sawyer. All rights reserved. Writing convincing dialogue is one of the hardest things for new writers to master. Here's the kind of dialog you read in many beginners' stories: "What happened to you, Joe?" Here's how real people talk: "Christ, man, what happened?" See the differences? Also note that in the first example, the speakers refer to each other by name. A few other features of real human speech demonstrated in the second example above: when relaying to a third party a conversation we had with somebody else, we usually only directly quote what the other person said; our own side of the conversation is typically relayed with considerable bravado, and the listener understands that what's really being presented is what we wish we'd had the guts to say, not what we actually said. Now, which of the above examples is better? "Christ, man, what happened?" "Interchangeable?"

Tami Cowden | Author I am happy to say that The Complete Writers’ Guide to Heroes and Heroines is now available on Kindle! And even better – so is Fallen Heroes: Sixteen Master Villain Archetypes! What are the Sixteen Master Archetypes? The word "archetype" was coined by Carl Jung, who theorized that humans have a collective unconscious, "deposits of the constantly repeated experiences of humanity.... a kind of readiness to reproduce over and over again the same or similar mythical ideas...." The observations my coauthors and I made are that there are recurring character types who have starred in story after story, entertaining and informing the human experience for millennia. At his or her core, every well-defined hero or heroine is one of the respective archetypes. But beware when trying to decide what archetypal family to which a character belongs. I am serious – what the character does is not the defining element. “Any archetype can do anything – the question will always be why.” Top