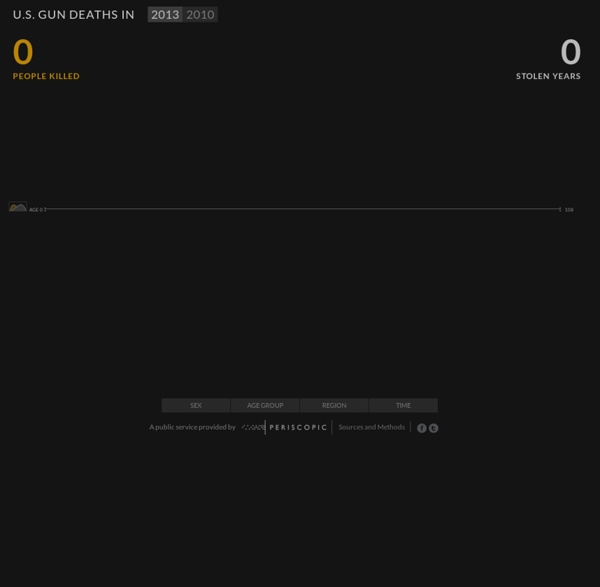 NSA files decoded: Edward Snowden's surveillance revelations explained Two factors opened the way for the rapid expansion of surveillance over the past decade: the fear of terrorism created by the 9/11 attacks and the digital revolution that led to an explosion in cell phone and internet use. But along with these technologies came an extension in the NSA’s reach few in the early 1990s could have imagined. Details that in the past might have remained private were suddenly there for the taking. Chris Soghoian Principal technologist, ACLU NSA is helped by the fact that much of the world’s communications traffic passes through the US or its close ally the UK – what the agencies refer to as “home-field advantage”. The Snowden documents show that the NSA runs these surveillance programs through “partnerships” with major US telecom and internet companies. The division inside the NSA that deals with collection programs that focus on private companies is Special Source Operations, described by Snowden as the “crown jewels” of the NSA. Jeremy Scahill Fiber-optic cable

Millumin :: create audiovisual shows Gephi, an open source graph visualization and manipulation software Home Appliance Energy Use In the United States, over 20% of our total energy consumption is residential. In fact, in the United States, we are the 7th largest per capita consumer of residential energy. Where is all of that energy going? Are you living with a "gas-guzzler"? Explore the application below to understand more about how we consume energy in our homes. About this data The data presented in this application was supplied and is derived from a number of sources, including: ENERGY STAR, a joint program of the U.S. Share Design Partner Pentagram, Lisa Strausfeld Home of the Wonderwild - R&D design Lab Out of Sight, Out of Mind: A visualization of drone strikes in Pakistan since 2004

In Climbing Income Ladder, Location Matters ATLANTA – Stacey Calvin spends almost as much time commuting to her job — on a bus, two trains and another bus — as she does working part-time at a day care center. She knows exactly where to board the train and which stairwells to use at the stations so that she has the best chance of getting to work on time in the morning and making it home to greet her three children after school. “It’s a science you just have to perfect over time,” said Ms. Calvin, 37. Her nearly four-hour round-trip stems largely from the economic geography of Atlanta, which is one of America’s most affluent metropolitan areas yet also one of the most physically divided by income. This geography appears to play a major role in making Atlanta one of the metropolitan areas where it is most difficult for lower-income households to rise into the middle class and beyond, according to a new study that other researchers are calling the most detailed portrait yet of income mobility in the United States. 10th percentile Ms.

Rough Luxe Design: The New Love of Old | DeTnk Competition: Win a Free Copy DeTnk and daab publishers have teamed up to offer readers a unique opportunity to win one of three copies of 'Rough Luxe Design' a compelling documentation of the rough luxe design ethos that has spread throughout the design world. Rough luxe design creates the kind of authenticity that is unscripted history in physical form. It reinvents the past by redefining luxury today. Design elements are washed and worn with history, reminding us of bygone times with an industrial look into the future. Bykenyan Accord Home copyright Grace Kelsey // Hanne Borgeyngland Norway Cabin copyright Madeline Söder The book 'Rough Luxe Design' features the most exclusive list of interior designers, furniture purveyors, industrial designers, and trend-setting entrepreneurs responsible for bringing “rough luxury” into the cultural consciousness. 'Rough Luxe Design' is an essential resource for anyone interested in contemporary design. Enter Via Email You may also enter via twitter.