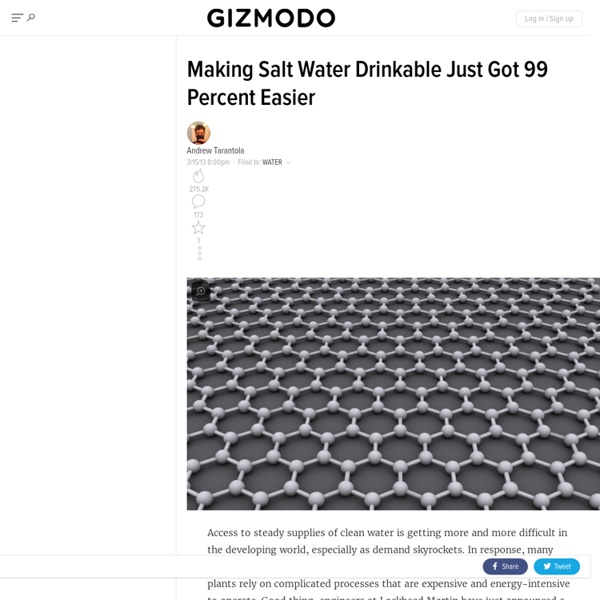 Is Your Workout Gear Ruining Farm Fields? In a glittering example of industry setting its sights on solving the great problems of humankind, you can now buy workout clothes spiked with "moisture-wicking" nano silver—microscopically tiny silver particles that kill bacteria and (as one company puts it) "help counter the formation of unpleasant sweaty odours." But what are the consequences of our allegedly stench-free gym sessions? Before the apparel industry started spiking socks and even underwear with silver bits, you might assume the Environmental Protection Agency had thoroughly vetted the technology for unintended ecological consequences. Turns out, not. In a new report, the Natural Resources Defense Council looks at the EPA's system for vetting new pesticides, a category that includes nano silver, since it exists to kill pesky bacteria. How did they get by? The EPA’s database is seriously disorganized. Nano silver leaches from clothes when they're washed, ending up in the wastewater stream and eventually in farm fields.

STEMS SCHOOL SAFE Graphene's Great Water-Filtration Potential Unveiled By New Research Research Published on February 17th, 2014 | by James Ayre February 17th, 2014 by James Ayre The great potential that graphene has shown with regard to electronics and energy technologies is well known, but there’s quite a bit more to graphene than ‘just’ that…. In particular, the material possesses a number of strange qualities with regard to its interactions with water — qualities that are now ripe for exploitation, according to new research from the University of Manchester. Water easily evaporates through graphene oxide membranes but they represent an impermeable barrier for other molecules.Image Credit: Dr Rahul R.Nair Previous work had shown that thin membranes made from graphene oxide laminates were impermeable to all gases and vapours, except for water. The press release from the University of Manchester explains the research: The researchers report that, if immersed in water, the laminates become slightly swollen but still allow ultrafast flow of not one but two monolayers of water.

Fracking's Latest Scandal? Earthquake Swarms At exactly 10:53 p.m. on Saturday, November 5, 2011, Joe and Mary Reneau were in the bedroom of their whitewashed and brick-trimmed home, a two-story rambler Mary's dad custom-built 43 years ago. Their property encompasses 440 acres of rolling grasslands in Prague, Oklahoma (population 2,400), located 50 miles east of Oklahoma City. When I arrive at their ranch almost a year later on a bright fall morning, Joe is wearing a short-sleeve shirt and jeans held up by navy blue suspenders, and is wedged into a metal chair on his front stoop sipping black coffee from a heavy mug. His German shepherd, Shotzie, is curled at his feet. Joe greets me with a crushing handshake—he is 200 pounds, silver-haired and 6 feet tall, with thick forearms and meaty hands—and invites me inside. He served in Vietnam, did two tours totaling nine years with the Defense Intelligence Agency, and then, in 1984, retired a lieutenant colonel from the US Army to sell real estate and raise cattle.

The Seed Underground: A Growing Revolution to Save Food: Janisse Ray: 9781603583060: Amazon.com Graphene and water treatment: introduction and market status | Graphene-Info What is water treatment? Water treatment is the collective name for a group of mainly industrial processes that make water more suitable for its application, which may be drinking, medical use, industrial use and more. A water treatment process is designed to remove or reduce existing water contaminants to the point where water reaches a level that is fit for use. Specific processes are tailored according to intended use - for example, treatment of greywater (from bath, dishwasher etc.) will require different measures than black water (from toilets) treatment. Main types of water treatments All water treatments involve the removal of solids (usually by filtration and sedimentation), bacteria, algae and inorganic compounds. Water treatments roughly divide into industrial and domestic/municipal. Wastewater treatments usually consist of three levels: a primary (mechanical) level, in which solids are removed from raw sewage by screening and sedimentation. What is graphene? Further reading

UFOs/Interdimensional/Ultraterrestrials Encounter Over The Atlantic: Commander Graham Bethune Testimony Home | About Us | Contact | Subscribe Encounter Over The Atlantic: Commander Graham Bethune Testimony UFO that traveled 10,000 feet straight up in a fraction of a second toward their plane. csetiweb March 22, 2013 Cmdr. Get more information at Get updates by following The Disclosure Project and CSETI on: FACEBOOK: TWITTER: Documents and testimony from "Disclosure: Military and Government Witnesses Reveal The Greatest Secrets in Modern History" by Dr. Music by Kevin MacLeod (www.incompetech.com) For more UFOs/Interdimensional/Ultraterrestrials videos, click here See the complete catalog offorbidden knowledge tv videos About Us | Privacy Policy | Contact