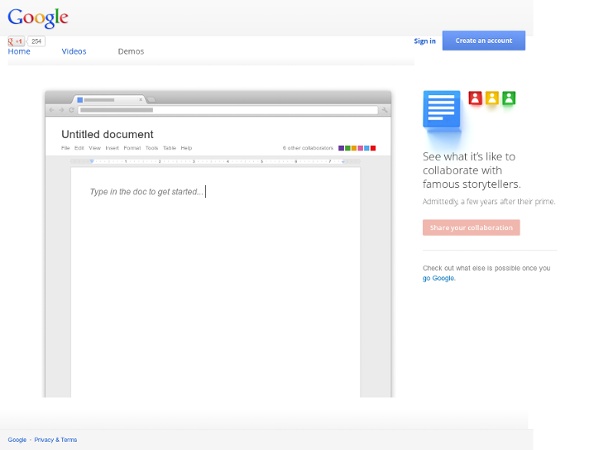 www.huhmagazine.co Freelance journalist Jill Harness has put together a list of the 62 most beautiful libraries in the world for Mental Floss. After collecting images of these grand buildings over the years, Harness decided that the Trinity College Library in Dublin, Ireland, was deserving of the top spot (picture below), saying: "Aside from being absolutely gorgeous, with two story dark wooden arches, this is also the largest library in all of Ireland. It serves as the country’s copyright library, where a copy of all new books and periodicals must be sent when they apply for copyright protection. Clementinum National Library, Czech Republic www.mentalfloss.com

11 Amazing Thank You Notes From Famous People After a short stint in the New York theater world, comedienne Carol Burnett landed a job as a regular on The Garry Moore Show in 1959. She caught the attention of CBS executives, who offered her her own series in 1967. With her husband Joe Hamilton at the helm, Burnett broke new ground as the first female host of a TV variety show. The Carol Burnett Show ran for 11 seasons and earned a handful of Emmy Awards in the process. To celebrate the legendary comedienne's 85th birthday, here are some fun facts about the show and the folks who made it so side-splittingly hilarious. As Carol Burnett painfully recalled later in life, whenever she’d expressed an interest in a career in the theater as a teen, her mother would always dissuade her and recommend that she would have better luck studying to become a writer. As she was nearing graduation from UCLA, Burnett and several fellow drama students were invited to a departing professor’s house to perform at his bon voyage party.