Films from the Home Front 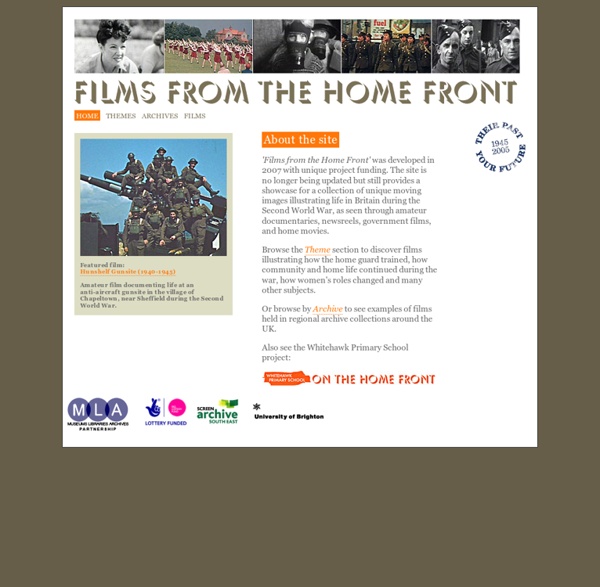 Evolution of Home Video Game Consoles: 1967 – 2011 Video gaming has come a long way since the early days of Pong and Pac-man. We can now play affordable games of high calibre with 3D graphics and awesome interactivity in the comfort of our home, taking for granted the little and subtle improvements made to each and every consoles before becoming what they are today. In a way, the aggressive competition between companies of video game consoles had churned out the superior features of video gaming to bring to us the excellent quality we see today. As you shall see below, the evolution of video game consoles is indeed intriguing. Did you know that there were more than 70 different consoles to date? Whether you’re a gamer or not, this is a great opportunity for you to go behind the scene and uncover the ‘making’ of present-day consoles! The first video game console (working prototype) debuted as a bulky rectangular brown wooden box with two attached controllers, and thus the name "Brown Box". "Brown Box" (1967) Magnavox Odyssey (1972)