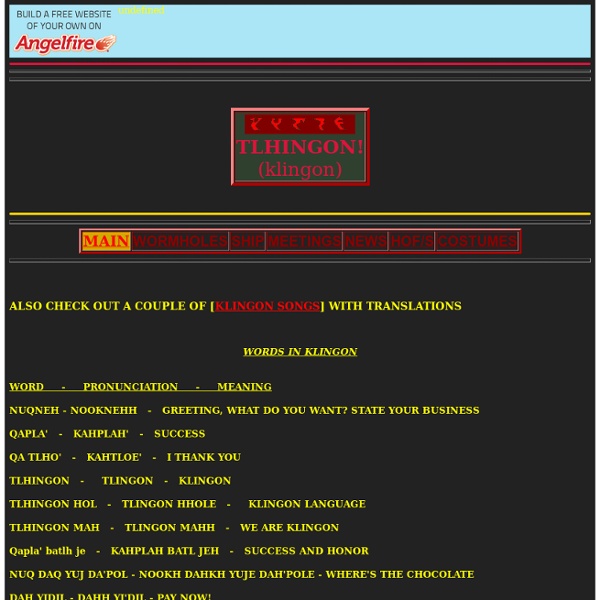 The Star Trek Top 100 The year 2006 marks the 40th anniversary of Star Trek and since Paramount has accidentally fucked up Star Trek for the time being, it's up to we the fans to make tribute to the greatest science fiction legacy of the 20th century. That's right, I didn't stutter. Star Trek is the science fiction that Babylon 5, Battlestar Galactica, and all the series that came after it dreams that they could be. So, today at the crap factory, we're counting down the best 100 stories every to come from the final frontier in the first four decades of Star Trek's existence. Read on and see if you agree with our Crap Factory writer! #100 - Future's End Star Trek: Voyager Airdate: November 6, 1996 and November 13, 1996 Stardate: 3192.1 The U.S.S. Knowing Braxton's ship holds the key to returning to their own era, the crew begins searching for it, and an Away Team beams down to Los Angeles to investigate subspace readings that seem out of place in the 20th century. What makes this episode great: Quote: Quote:

TrekMovie.com | the source for Star Trek news and information List of Star Trek: The Original Series episodes Series overview[edit] Episodes[edit] Pilots (1964–65)[edit] On October 4, 1988, Paramount Pictures aired a two-hour television special, hosted by Patrick Stewart, called The Star Trek Saga: From One Generation to the Next, which featured, for the first time, a full-color television presentation of "The Cage". In some markets, the special did not air until October 15, 1988.[24] In the United States, "The Cage" was first released to DVD in December 2001.[25] It was later included on the final disc in both the original and "remastered" Season 3 DVD box sets (listed with the original air date of October 15, 1988).[5][8][26] The also planned-as-pilot "Where No Man Has Gone Before" in its original form (production number 02a) had been forwarded to NBC, but only a re-worked, re-edited, re-formatted, cut version was later aired under the same name, not as a pilot but as the third episode of the series (production number 02b). Season 1 (1966–67)[edit] Season 2 (1967–68)[edit] Season 3 (1968–69)[edit]

B.Eng also differs in definition that is dependant on what country you live in: for example B.Eng could be translated to Scientist in some countries--such as USA. by electronics Nov 3