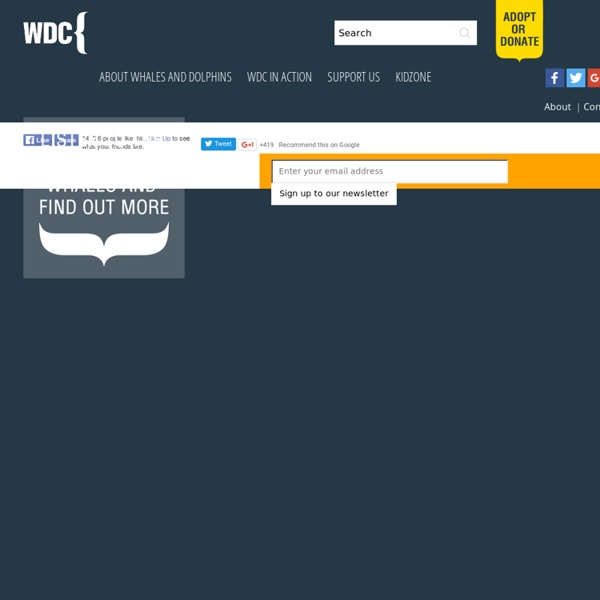 Formerly the site for the High Definition Earth-Viewing System (HDEV) : Operational: April 30, 2014 – End of Life: August 22, 2019. See more information below. Currently, live video of Earth is streaming from an external HD camera mounted on the ISS. To learn more about the HDEV experiment, visit HDEV's experiment investigation page. ISS Tracker Black = on the nighttime side of the Earth Gray = The ground support computer has stopped sending video to USTREAM (IBM Video) and will be reset shortly. ISS High Definition Live Streaming Video of the Earth After HDEV stopped sending any data on July 18, 2019, it was declared, on August 22, 2019, to have reached its end of life. The High Definition Earth Viewing (HDEV) experiment mounted on the ISS External Payload Facility of the European Space Agency’s Columbus module was activated April 30, 2014 and after 5 years and 79 days was viewed by more than 318 million viewers across the globe on USTREAM (now IBM Video) alone. Highlights:

Ian Ridpathâ€™s Star Tales - Constellation Mythology These pages had their origins in my skywatching guides for amateur astronomers. As I came to describe each constellation, I found myself wondering about its origin and the way in which ancient people had personified it in mythology. Astronomy books did not contain satisfactory answers. They either gave no mythology at all, or they recounted stories that, I later discovered, were not true to the Greek and Roman originals. I decided to write my own book on the mythology of the constellations. NASA's Radio JOVE Project: Home Page SPACE.com -- Mysterious New 'Dark Flow' Discovered in Space As if the mysteries of dark matter and dark energy weren't vexing enough, another baffling cosmic puzzle has been discovered. Patches of matter in the universe seem to be moving at very high speeds and in a uniform direction that can't be explained by any of the known gravitational forces in the observable universe. Astronomers are calling the phenomenon "dark flow." The stuff that's pulling this matter must be outside the observable universe, researchers conclude. When scientists talk about the observable universe, they don't just mean as far out as the eye, or even the most powerful telescope, can see. Mysterious motions Scientists discovered the flow by studying some of the largest structures in the cosmos: giant clusters of galaxies. The X-rays scatter photons in the CMB, shifting its temperature in an effect known as the kinematic Sunyaev-Zel'dovich (SZ) effect. Inflationary bubble In these regions, space-time might be very different, and likely doesn? Surprising find