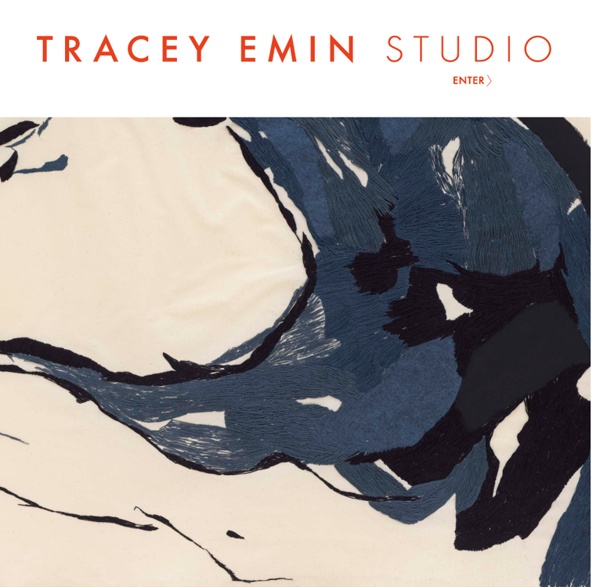 Experiential Knowledge Special Interest Group EKSIG 2017 addresses the theme of “Alive. Active. Adaptive. - Experiential Knowledge and Emerging Materials”. Date: 19-20 June 2017 Venue: Delft University of Technology, The Netherlands Conference Organizers: Crítica de "The Telegraph" To pretend she is a great artist, or even a moderately good artist, is to abandon sane judgment and contribute further to the ugly folly of the age in which we live. And, if you think this is mere pompous squeamishness on my part, I assure you it isn’t. Feeling crushed by Emin’s technical, spiritual and moral inadequacies, I headed to the Richard Nagy Gallery in Old Bond Street, which is holding a major exhibition of work by Egon Schiele (1890-1918), the Austrian expressionist who died, far too young, in the terrible flu epidemic.

LoFi Studio The shops and restaurants in the Vennestraat in Genk are remarkably multicultural: Bistro ‘t Vennehuys, Italian restaurant La Posta, CasaPaglia, scandinavian design gallery Galleriet, shoemaker Gianni, Turkish supermarket Dudemsa and others. Together they contribute to the ‘Street of the Senses’, as the city and the merchants promote the Vennestraat since 2007. The street can use several other opportunities in its environment to strengthen the coherence and image and connect more closely to C-mine through its creativity and culture. The transformed mining site, officially opened in 2010, is, since the announcement of the closure of Ford Genk in 2012, one of the central pivots of the new developments in Genk. Commissioned by the city Genk and IDE, the design team worked on six selected shop concepts for a make-over. Workshops were first held with the stakeholders to come from a macro vision for the street to a micro vision for each shop.

Franz Kafka Kafka was born into a middle-class, German-speaking Jewish family in Prague, the capital of the Kingdom of Bohemia, then part of the Austro-Hungarian Empire. In his lifetime, most of the population of Prague spoke Czech, and the division between Czech- and German-speaking people was a tangible reality, as both groups were strengthening their national identity. The Jewish community often found itself in between the two sentiments, naturally raising questions about a place to which one belongs. Kafka himself was fluent in both languages, considering German his mother tongue. Kafka trained as a lawyer and after completing his legal education, obtained employment with an insurance company. He began to write short stories in his spare time.

Morton Bartlett In 1993, Marion Harris, a New York art and antiques dealer, made the discovery of her life: In a booth at the Pier Show, a major antiques fair in New York, she came upon a collection of dolls and doll parts in boxes, along with stacks of old photographs. The material had been removed from a townhouse in Boston’s South End after the death of its elderly owner, a man named Morton Bartlett. Acting on instinct, she bought everything, and when she got it all home she found that what she’d purchased was a group of 15 exquisitely realistic, half-life-size dolls carefully wrapped in old newspapers and stored in custom-made wooden boxes. Three of them represented a boy of about 8 years old, and the rest were figures of girls between the ages of 8 and 16. There were also expertly tailored clothes for the dolls and hundreds of professional-quality photographs of the dolls in evocatively staged and dramatically lighted situations. For viewers new to Bartlett, the show is an excellent introduction.

Southern California Institute of Architecture - SlideRoom SCI-Arc EU Scholarship 2016 covers 100% of the tuition fees for the Master of Architecture- M.Arch 2 (two year) program, at the SCI-Arc campus in Los Angeles, California. Additional information on the M.Arch 2 program can be found on SCI-Arc's official site- This scholarship does not cover the cost of living expenses, health insurance, personal expenses or school supplies during one’s stay in Los Angeles. The deadline to apply is June 30, 2016. 1. To be a citizen of one of the 28 countries of the European Union.

Photojournalism Photojournalism is a particular form of journalism (the collecting, editing, and presenting of news material for publication or broadcast) that creates images in order to tell a news story. It is now usually understood to refer only to still images, but in some cases the term also refers to video used in broadcast journalism. Photojournalism is distinguished from other close branches of photography (e.g., documentary photography, social documentary photography, street photography or celebrity photography) by complying with a rigid ethical framework which demands that the work is both honest and impartial whilst telling the story in strictly journalistic terms. Photojournalists create pictures that contribute to the news media. Like a writer, a photojournalist is a reporter but he or she must often make decisions instantly and carry photographic equipment, often while exposed to significant obstacles (e.g., physical danger, weather, crowds).

Lucian Freud: The Painter's Etchings One of the foremost figurative artists working today, Lucian Freud (British, born Germany 1922) has redefined portraiture and the nude through his unblinking scrutiny of the human form. Although best known as a painter, etching has become integral to his practice. This exhibition will present the full scope of Freud's achievements in etching, including some seventy-five examples ranging from rare, early experiments in the 1940s to the increasingly large and complex compositions created since his rediscovery of the medium in the early 1980s.

SCI-Arc European Union Scholarship - SCI-Arc SCI-Arc European Union 2016 Scholarship covers 100% of the tuition fees for the Master of Architecture- M.Arch 2 (two year) program, for a citizen of the European Union with a recent architecture degree. This scholarship does not cover the cost of living expenses, health insurance, personal expenses or school supplies during one’s stay in Los Angeles. Requirements To be a citizen of one of the 28 countries in the European Union (Proof of citizenship will be required)To have studied architecture at a college/university and have received what is equivalent to an undergraduate degree in the United States, majoring in architecture between January 1, 2012 and August 1, 2016.To submit a completed application and required materials for review. (A personal portfolio of architectural work is required)To be able to demonstrate proficiency of the English language. (Finalists for the scholarship will be contacted for a phone interview)