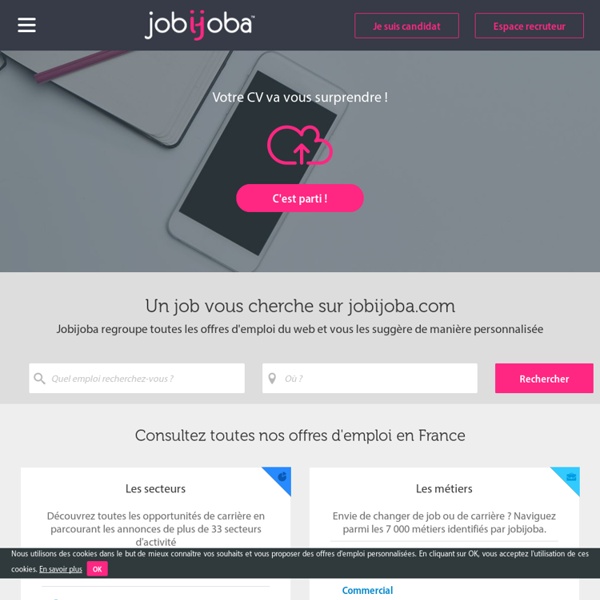 Wikipédia francophone Babel Fish Traduction The Hive Can thousands of Wikipedians be wrong? How an attempt to build an online encyclopedia touched off history’s biggest experiment in collaborative knowledge Several months ago, I discovered that I was being “considered for deletion.” Or rather, the entry on me in the Internet behemoth that is Wikipedia was. For those of you who are (as uncharitableWikipedians sometimes say) “clueless newbies,” Wikipedia is an online encyclopedia. Wikipedia has the potential to be the greatest effort in collaborative knowledge gathering the world has ever known, and it may well be the greatest effort in voluntary collaboration of any kind. The Moderator Jimmy Wales does not fit the profile of an Internet revolutionary. In 1974, Gary Gygax and Dave Arneson, two gamers who had obviously read The Lord of the Rings, invented the tabletop role-playing game Dungeons & Dragons. Wales began to play MUDs at Alabama in the late 1980s. Wales is of a thoughtful cast of mind. Wales had a careful moderation style: