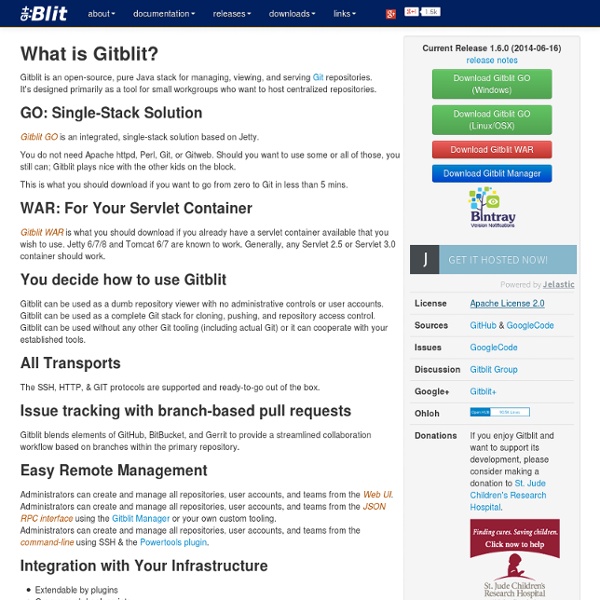 Ubuntu Linux, Permissions and a Local WordPress Install | Jason G. Designs by Jason Gonzalez Posted in Categories: Articles Upon installing LAMP and WordPress 3.3 on my local computer, I ran into a couple issues when trying to put my own previously created themes into the wp-content/themes directory. Mainly, it was the “Connection Information” screen that may pop up when installing a theme, not being able to access the /themes directory and the Manage Themes screen not recognizing themes once I had access. This article describes how I researched then remedied those. Getting Rid of the “Connection Information” screen After locally installing WordPress in Ubuntu Linux 11.10, I was asked to provide an FTP hostname, username and password when trying to download a theme. First, we need to see what user Apache is running under. Now, you should be able to download themes and plugins and bypass the Connection Information screen. Making sure WordPress’s Manage Themes Screen Can See Files Dropped into the /themes/ directory

Bigcommerce Engineering — Recovering Redis Data with GDB We recently had an incident where we had a Redis instance blocked on writing to disk, hung inside the kernel. Through a variety of other circumstances this meant the only up to date copy of business critical data was in memory on a single machine, multiple independent replicas and backups were unavailable, and that machine could crash at any moment. The problem was eventually solved without data loss of any kind due to our Techops team being utterly brilliant, but during the “incident” a number of ideas that would otherwise be dismissed as absolutely crazy were discussed. One of the ideas was based on the simple idea that redis was an in-memory database. Although mostly not serious, at least to start with, as options lessened the idea of taking a core-dump and picking it apart looked more and more like a straw worth clutching at. Given you’re at point of desperation, you’re probably going to be limited in either time or what you can do. GDB Helping A screenshot of when you tool the dump!

Download | iceScrum Free and OpenSource platform for your agile developments If you are new to iceScrum, welcome! iceScrum is an efficient agile project management tool available from your favorite browser (Chrome, Firefox, Safari, IE9 and greater). Try iceScrum You can try iceScrum online by creating a free account on iceScrum Cloud. If you want to try iceScrum on your computer, you should try the iceScrum Server desktop application (Windows and Mac OS). Follow the Getting started guide to start enjoying the features of iceScrum. Install iceScrum on a server If you like iceScrum but don’t want to benefit from our hosting services, the .war that is deployable in a Java web container is for you. Upgrade If you are already an iceScrum user, please find instructions for upgrading iceScrum in the Upgrade guide. Current version R6#13.8 – 10 April 2015 – Release notes Or try iceScrum Cloud / iceScrum Pro Previous version R6#12.1 – 15 January 2014 – Release notes iceScrum is distributed mainly distributed under the Affero GPL V3 licence:

rtop - Remote Server Monitoring over SSH Which git workflow for my project? | @nicoespeon A little look around git-flow, GitHub flow and which one to choose regarding your needs. One of the greatest strenght of git is the simplicity of its branching system. If you’re in charge of a project, you may have wondered: which workflow could I set up to efficiently deal with my project and keep it simple thanks to this cool branching system? As usual: some people already wondered the same and have found possible solutions to your problem. The git-flow is the most popular with no doubt. It’s a standard branching model that seems to adapt to any project, not that complex to deal with even though there are some specificities to understand. If versioning has a meaning for you project, this workflow is for you. There is a relevant alternative that is far easier: the Github flow. If versioning doesn't have a particular meaning for you project de sens and you would like to use an easy workflow, this workflow is for you. The git-flow How it works The git-flow has the following branching model: 1.

Install PowerTOP 2.1 In Ubuntu 12.04 Precise Pangolin Via PPA PowerTOP is a command line tool that helps diagnose issues with power consumption and provides suggestions on how to improve power usage. PowerTOP 2.1, released a few days ago, introduces support for Intel GPUs and for cores without P-states, a new manual page along with an option to specify workload to run during measurement and an option to suppress output to the terminal. Install PowerTOP 2.1 in Ubuntu 12.04 via PPA The latest PowerTOP 2.1 is available in the Ubuntu 12.10 official repositories, and for Ubuntu 12.04 in the main WebUpd8 PPA. Add the PPA and install PowerTOP 2.1 using the following commands: sudo add-apt-repository ppa:nilarimogard/webupd8 sudo apt-get update sudo apt-get install powertop The latest PowerTOP 2.1 source can be downloaded from HERE. Usage To use PowerTOP, you need to run it as root: sudo powertop PowerTOP doesn't just diagnose power consumption issues, but it can also provide solutions. sudo powertop --html=powertop.html

Git Workflows Why use git? Git is an extremely powerful source control system. Its power lies in its speed and flexibility, but this can also be a point of confusion for many new users. Git is unfortunately quite inconsistent in its syntax, and exposes many of its not-so-friendly internals to the outside world, sometimes to the detriment of usability. As many systems built by hardcore engineers (Git came from Linux kernel hackers), if wielded by a wizard, it can be used to achieve many great things, but can be initially confusing even for seasoned developers. This book bypasses the ugly internals of git and gets to the heart of improving your development workflows by using git. If you've picked up this book, it's likely you're already convinced that git is great. Offline productivity, speed, and multitasking Git encourages multitasking and experimentation. Remote collaboration and code review Changeset cleanliness How is this book different from other git books? As the Peepcode book says, "Git ! The Index .

Things to do after installing Ubuntu 12.04 Precise Pangolin  ·  How to Ubuntu After Installing Ubuntu 12.04 Precise Pangolin, there are a wealth of things that need to be dealt with, including Hardware Drivers, DVD, Audio and Video Codecs, Archiving formats, generally useful stuff. These instructions presume you are proficient with PPAs, .Debs, and other terminal commands, Ubuntu Tweak, and require a full set of video, audio, and archive codecs, as well as Skype, Flash, and a truck-load of wallpapers. Warning Using the sudo command can result in severe system damage. Make sure you type commands correctly, or copy and paste the entire code. 1. If the Additional Drivers dialogue has not opened, and does not appear as an icon in the system tray, you may not require any Additional Drivers. Once the Additional Drivers program has finished searching for new drivers, it will open a dialogue similar to the one to the left (above on mobiles). To learn which driver you should be activating, if any at all, you should do some research into the component it applies to. 2. 3.

Linux Performance Monitoring and Tuning Introduction This is the 1st article in our new series on Linux performance monitoring and tuning. Linux system administrators should be proficient in Linux performance monitoring and tuning. This article gives a high level overview on how we should approach performance monitoring and tuning in Linux, and the various subsystems (and performance metrics) that needs to be monitored. To identify system bottlenecks and come up with solutions to fix it, you should understand how various components of Linux works. For example, how the kernel gives preference to one Linux process over others using nice values, how I/O interrupts are handled, how the memory management works, how the Linux file system works, how the network layer is implemented in Linux, etc Please note that understanding how various components (or subsystems) works is not the same as knowing what command to execute to get certain output. On a very high level, following are the four subsystems that needs to be monitored. CPUMemoryI/ONetwork 2.