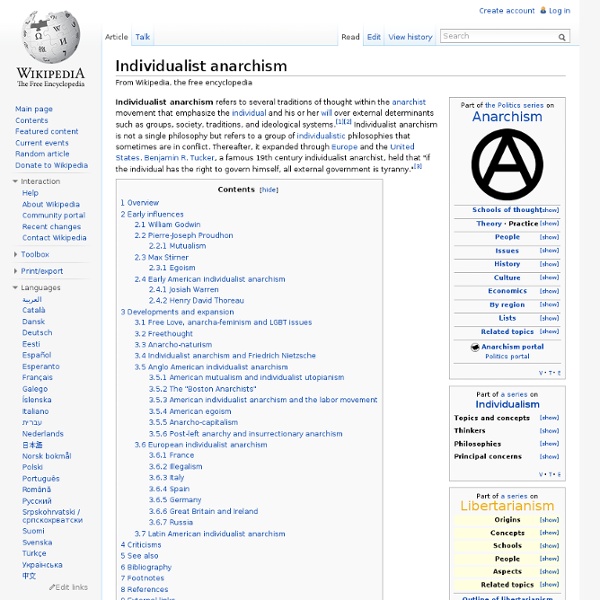 How to Be an Anarchist: 13 Steps (with Pictures Edit Article Edited by Sara, Andy Zhang, Ben Rubenstein, Versageek and 42 others Anarchism does not mean philosophy; it does not mean theory, intellect, etc. Anarchism means belief and tranquility to all. Anarchism is not kids throwing rocks through windows and causing chaos. Neither is Anarchism against religion, despite many prominent anarchist thinkers being atheists themselves. Ad Steps 1Decide whether or not you want to be an anarchist. Ad Ad Tips Be polite and humble, but stand strong for your beliefs. Warnings Riotous, rebellious rituals in the streets like Mardi Gras and Halloween are ingenious, deliberate mechanisms that society uses to demonstrate presumed need to maintain social control (for law and order) within class based subcultures such as they see anarchists to represent.If you live in a society, you have to suffer consequences -- if you choose not to abide by their rules.

Constitution Myths Have you ever heard someone say, "That's unconstitutional!" or "That's my constitutional right!" and wondered if they were right? You might be surprised how often people get it wrong. A lot of people presume a lot of things about the Constitution. One critique of this page is that it is full of nit-picks. The Air Force The Constitution was ratified in 1787, long, long before the advent of the airplane. Congressional Districts Congressional Districts divide almost every state in the United States into two or more chunks; each district should be roughly equal in population throughout the state and indeed, the entire country. The Electoral College The concept of the presidential elector is certainly in the Constitution, but never is the group of people collectively referred to as "The Electoral College." Executive Orders Executive Privilege Executive privilege is a right to withhold information from the legislative and judicial branches by the President or by one of the executive departments.