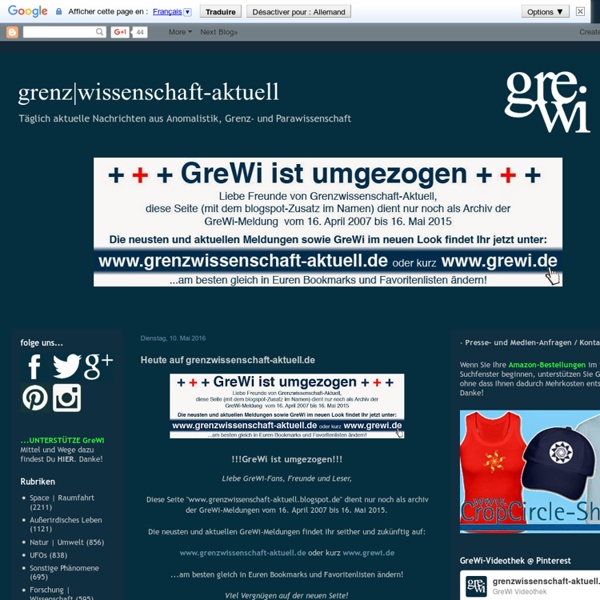 Schnittpunkt:2012 Viruses improve solar-cell conversion efficiency Artist's impression of the M13 virus, which consists of a strand of DNA (the figure-8 coil on the right) attached to a bundle of peptides (corkscrew shapes) anchored to carbon nanotubes (gray cylinders). A coating of titanium dioxide (yellow spheres) attached to dye molecules (pink spheres) surrounds the bundle (credit: Matt Klug, Biomolecular Materials Group) Researchers at MIT have found a way to make significant improvements to the power-conversion efficiency of solar cells by using viruses to perform detailed assembly work at the microscopic level. The researchers found that a genetically engineered version of theM13 virus, which normally infects bacteria, can be used to control the arrangement of nanotubes on a surface, keeping the tubes separate so they can’t short out the circuits, and keeping the tubes apart so they don’t clump. The viruses perform two different functions in the process of converting sunlight to energy. Ref.: Paula T.

Alles Schall und Rauch rap.de - Deutschlands HipHop-Website Nummer 1 Herzlich Willkommen - J-K-Fischer-Versandbuchhandlung-Verlag & Verlagsauslieferungsgesellschaft mbH 14 Natural Items for Your Alternative First Aid Kit Cloves. Photo by Elenadan Find out which multitasking natural remedies merit a spot in your backpack. IF YOU’VE COME TO trust in herbal and alternative medicine at home, it can be a hard decision to go back to Pepto-Bismol and Dayquil when you’re getting ready to go abroad. With these 14 items it’s easy to keep up that alternative health kick you’ve been on, even when you’re 5000 miles from home. 1. This is top of the list because it’s just so damn useful. Echinacea. 2. A powerful antibacterial, antibiotic, and antiparasitical potion. 3. Few things can kill a travel buzz like bad menstrual cramps. 4. All-Heal, Self- Heal and Heal-All are all common names of a plant which has many uses: antibiotic, antiseptic, astringent. Ginger root. 5. Stomach troubles are one of the most common issues among travelers. 6. Arnica is commonly found in two forms, either as a gel( look for Boiron brand) or in homeopathic pellets. 7. Native to Australia, the tea tree plant produces a powerful astringent oil.

UFO's, 2010-2011-2013-2014 UFO, UFO Sightings, ZOOM º Live HD web cam images,OLD STONE TOWER PICS, Latest UFO pictures, 2010-2011-2013-2014 First Contact. Live ufo Contact,º The use of these environmental web cams yields to me unidentified technology that seems to be cleaning up the global warming problem. Former Vice President Al Gore would call it ”An inconvenient truth”. Personally I think they are truly UFO"s but it could be secret Governments or The United Nations Technology, either way who cares if it works for the Planet than it works for me!. I've had a very difficult problem with my sightings and some mental health officials who keep me in check, the pharmaceutical industry and the general negative attitude about our future are problems to me. I would say if push comes to shove or you see a UFO and get nervous call your local athorities and stay calm. It is highly likely you'll be talking to a team of doctors that don't understand Al Gores book ”An inconvenient Truth“. 1) I have myself 2) I have a mother 3) We have this Earth 4) We all live on this troubled planet 5)War against anything is not my answer. PLANETARY DEITIES and YOUR DEMON Numbers Behold-

Exopolitik Deutschland | Exopolitik Deutschland Cover Up! Newsmagazine - STARTSEITE Secret Teachings of All Ages Index For once, a book which really lives up to its title. Hall self-published this massive tome in 1928, consisting of about 200 legal-sized pages in 8 point type; it is literally his magnum opus. Each of the nearly 50 chapters is so dense with information that it is the equivalent of an entire short book. For many years this book was only available in a large format edition which was hard to obtain and very expensive. PRODUCTION NOTES: I worked on this huge project episodically from 2001 to June 2004. While the book itself is not covered by copyright in the US due to lack of formal renewal, many of the large color illustrations that front each chapter in the paper edition did have registrations and renewals entered for them.