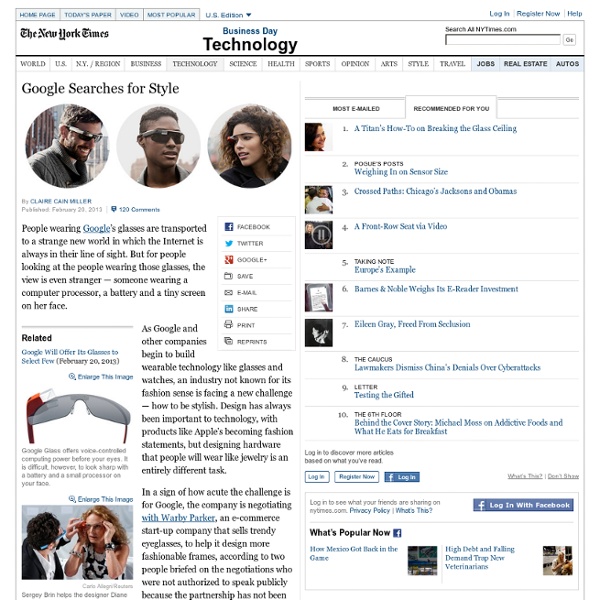 Inside the Apple Watch: the Tech Behind Apple's New Wearable Apple finally took the wraps off its much-rumored Apple Watch on Tuesday, showing off features and functions on the wrist-mounted device, which is poised to shake up the growing wearables industry. Although the Apple Watch won't be available until early 2015, and there were limited opportunities for even those at the event to touch the device, the technology contained in the Apple Watch is, at first blush, pretty impressive. Let's take a look at what we know so far. Digital Crown The Digital Crown on the Apple Watch is something of a throwback as it's a return to the physical rotation mobile controller we saw on the original iPod. Nevertheless, in the area of wearables, it's a welcome innovation. SiriLike the iPhone, all you need to do to activate Siri on the Apple Watch is raise your wrist, or press and hold the Digital Crown and say "Hey Siri" to enable voice interaction. Screen The square screen of the Apple Watch is a flexible Retina display, protected by a layer of sapphire glass. Chip

google glasses Burberry is the First Fashion Brand With a Channel on Apple Music - Fashionista If there are two non-fashion industries that Burberry has most clearly aligned itself with during Christopher Bailey's tenure, they would be music and technology, the latter being a space in which the brand has prided itself on being an early adopter. At London Fashion Week a year ago, Burberry became the first fashion brand to test out Twitter's buy button. So it's wholly unsurprising that the British brand has decided to launch a channel on Apple Music, the $9.99-a-month streaming service that Apple unveiled in June. It's the first designer label to do so — although not the first player from the fashion world at large: Vogue has a channel, too. The channel, which will feature videos in addition to playlists, will live in the "Curators" section of Apple Music. Advertisement — Continue reading below

bii mobile insights is wearable technology the future of mobile Lumus - Consumer Market Products Enabling See-through, Wearable Displays Seeing through. Seeing beyond. Offering a new way of living, working, communicating and viewing content (including Internet, email, video and video games) anywhere and anytime, Lumus-enabled displays take vision to the ultimate level by redefining what you see on the go: Super large high resolution screen anywhere you look, anywhere you are Video content and information in the blink of an eye Simultaneous connectivity to what you want to see & what you need to see Opening your eyes to whole new world of Augmented Reality Enabling natural-looking, discreet, lightweight, and portable eyewear Lumus products for the consumer market consist of: Wearable Display Development Kit Optical Engine module (for OEM) Wearable Display Development Kit To facilitate and expedite the design and experience-building process for OEM customers manufacturing Lumus-enabled products, Lumus offers a development kit. Optical Engine Module (for OEM) LOE Micro-display Pod