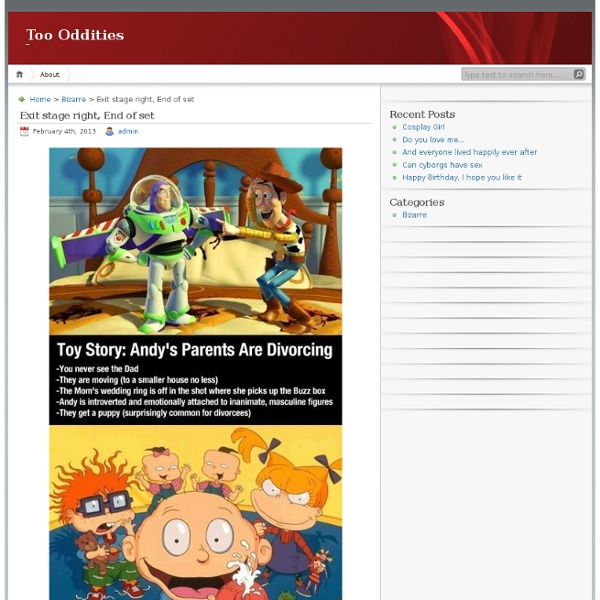 241543903 / Heads In Freezers “Though this be madness, yet there is method in it.” - William Shakespeare’s Hamlet, Act 2 About 241543903 (a.k.a “Heads in Freezers”) is a numerical keyword associated with a photo meme that involves people taking pictures with their heads in the freezer & sharing them online. By tagging a series of image files with a cryptic number, a high level of search engine optimization can be easily achieved. Origin On April 6th, 2009, David Horvitz, a New York-based artist known for his often eccentric DIY instructional projects, posted a picture with his head in the freezer titled “241543903” via his Flickr account SanPedroGlueSticks (shown left). Later in an interview with Urlesque in December 2010, Horvitz explained that he conceived the idea after suggesting his sick friend Mylinh to try sticking her head in a freezer. Spread On April 6th, the same day Horvitz posted his “head in freezer” image, another Flickr user SakeBalboa posted a follow-up picture using the same freezer. Resurgence in 2010

Tesla Model S officially rated at 89 MPGe with 265-mile range The numbers are in, and they're looking good. According to the EPA, the Tesla Model S gets a miles per gallon equivalent (MPGe) of 89 (combined), 88 (city) and 90 (highway). Green Car Reports says the range has been declared to be 265 miles, which beats the previous distance champion – the Tesla Roadster – by 20 miles. To compare, other pure electric cars on the market include the Honda Fit at 118 combined MPGe, the Mitsubishi i with 112 MPGe, the Ford Focus Electric with 105 MPGe and the Nissan Leaf with "just" 99 MPGe. Even at the bottom of this particular list, these are impressive numbers for the Model S. Still, that range figure only applies to the top-of-the-line version with the 85-kWh battery that starts at $69,900 (or an eye-popping $97,900 in so-called Signature Performance guise).