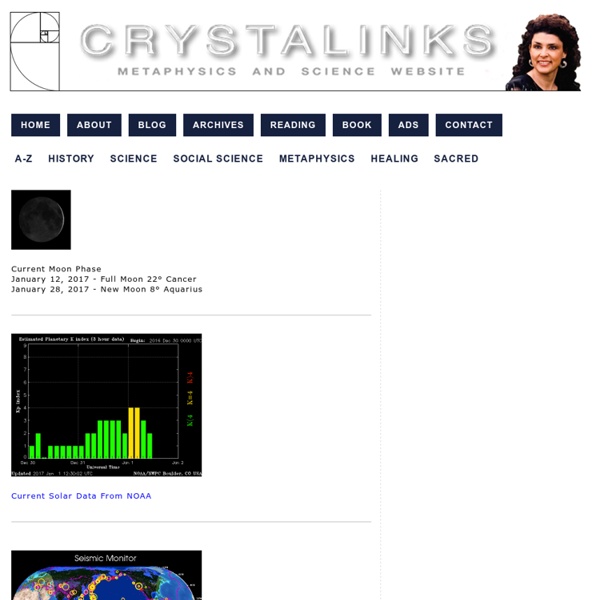 Esoteric Tube - Downloading Reality The Holographic Universe The Holographic Universe The theory that reality, as we consciously experience it, is not real, goes back to the indigenous people who believed that we exist in a dream or illusion. In our current timeline, we refer to the our virtual reality experience as a matrix, grids, simulation and hologram. There are those trying to prove the hologram exists and others who are trying to break us out of it. Theories about reality being a simulation are increasing. It used to be difficult for me to find one good article, now they are manifesting along wth consciousness. Time is an illusion, therefore so is everything else. In media we find films, television shows, books, and games, based on the concept of reality as a hologram. or simulation Among the more easily recognized are The Matrix (Illusion), The Thirteenth Floor (Simulation), Inception (Dream), the Holodeck (Grids) in the TV series Star Trek, among others. Is Our Universe a Hologram? Are We Living in a Hologram? The Simulation Hypothesis

The Unlimited Potential of the Human Spirit Consciousness Consciousness We exist in a matrix, simulation, hologram, or virtual programmed reality that we believe is real because our brains tell us it is. Consciousness is all and everything in the virtual hologram of our experiences brought into awareness by the brain - an electrochemical machine forever viewing streaming codes for experience and interpretation. Consciousness originates from a source of light energy for the purpose of learning. The human biogenetic experiment is consciousness brought forth into the physical by the patterns of sacred geometry that repeat in cycles called Time. Reality is about the evolution of consciousness in the alchemy of time. Rene Descartes said, "Cogito, ergo sum" -- "I think, therefore I am." Consciousness may involve thoughts, sensations, perceptions, moods, emotions, dreams, and self-awareness. Many philosophers have seen consciousness as the most important thing in the universe. Mysterianism The first is the famous hard problem of consciousness. Dreams

New Dawn Magazine - Ancient Wisdom, New Thinking ~ Since 1991 Russian scientist: "Consciousness directly influences our world" Russian Scientist Unlocking the Mysteries of the Human Aura A Russian scientist is trying to convin... Russian Scientist Unlocking the Mysteries of the Human AuraA Russian scientist is trying to convince people they can change the world simply by using their own energy. He claims that thinking in a certain way can have a positive or negative effect on the surrounding environment. 'We are developing the idea that our consciousness is part of the material world and that with our consciousness we can directly influence our world,' said Dr. To bridge our understanding of the unseen world of energy, scientific experiments are being carried out using a technique called bioelectrophotography. The assumption is that we are constantly emitting energy. It was discovered in the 1930s by Russian inventor Semyon Kirlian, who realized that by stimulating a subject with a short electrical impulse, you get a burst of light or photons and electrons around the subject

Mysteries of the Pineal Gland….Unlocked | EFHerne's Renaissance Thoughts ~~~~~ Please Re-Post article by Linking to my site ~~~~~ KNOWLEDGE IS POWER ~ Spread the Word!!! Mysteries of the Pineal Gland….Unlocked The POWER of the Pineal Gland ~ Was Acknowledged and Acclaimed by the Egyptians…and Believed to Be “The Seat of the Soul” There are some extrordinary reasons for this…. This amazing, tiny gland regulates Endocrine function, and according to research it secretes Seratonin, Melatonin & Dimethyltryptamine. DMT has been found in studies to be secreted in it’s highest levels during birth, dreams, and when we die. For those questioning “the Soul,” I have only this to offer: we are now able to measure thoughts with Hertz. Smash a radio and the station continues to exists ~ as do you if your brain ceases to function. Your brain is a receiver of Your Soul’s Energy. Your eye’s visions are reflected through, around or off of the Pineal Gland via your optic nerves. The Egyptians revered this gland, along with all others. Fine Bone China Fluoride Salts used in Mexico Dr.

The Pineal Gland - The "Seat of the Soul"? Wonderful article, that needs to be shared! Entirely by Gary Vey (viewzone.com), After writing se... Wonderful article, that needs to be shared! After writing several articles on reincarnation and enlightenment, many readers asked me why I never mentioned the significance of the pineal gland -- a small structure about the size of a pea, located in the middle of the brain. Descartes was obsessed with understanding who we are. He observed that the senses can be fooled, that most of what we think we know is really illusion and finally struggled with the possibility that our own identity as individuals was also not real. His famous statement endures: Cogno ergo sum -- I think, therefore I am. Although the soul is joined with the entire body, there is one part of the body [the pineal] in which it exercises its function more than elsewhere... Today, with an understanding of computers, we might take issue with Descartes. "All psychic systems have their physical aspects in the body . . .

Spirituality and the science of things