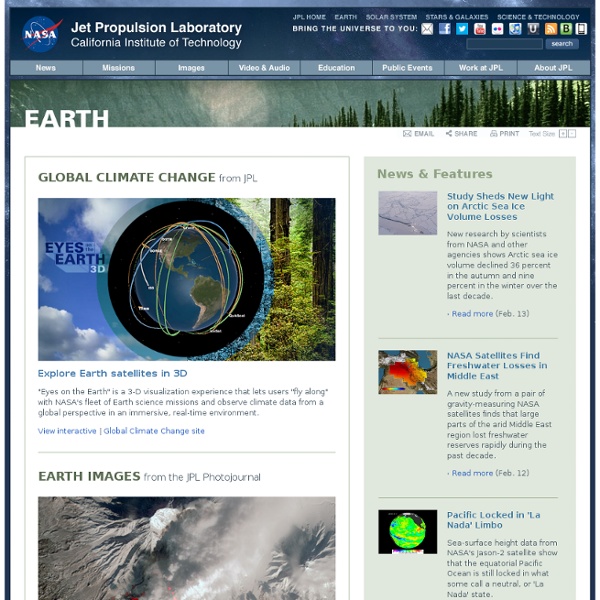 Extreme Weather Photo Contest Winners | Precipitation Measurement Missions Thank you to everyone who submitted photos to the first installment of our GPM Extreme Weather Photo Competition. We loved all of your entries and thoroughly appreciate your participation! The GPM Photo Competition Committee is happy to announce our top 5 picks. We’ll be sending the submitters NASA bags and GPM stickers. Please stay tuned for additional contests and activities. Ormond Shelf, by Jason Weingart Date and Location: May 15, 2012 Ormond Beach, Florida How this Photo Was Taken: “I'm a photography student at the University of Central Florida. I have shot many storms from the same spot this photo was taken, and I almost drove by to get a different vantage point, but something told me to just stop at my spot. The storm actually pushed back on shore as it moved south, and then became strong enough for tornado warnings on three separate occasions. Fun Fact: A shelf cloud is a type of arcus cloud with a wedge shape. About Photographer Jason Weingart: Thunderstorm, by Grant Petty

Climate Change, Deforestation, Biomes and Ocean Currents, Plankton, Endangered Species - Earth Web Site Click for more detail Thermohaline Change Evidence is growing that the thermohaline current may be slowed or stopped by cold fresh water inputs to the Arctic and North Atlantic oceans. This could occur if global warming is sufficient to cause large scale melting of arctic sea ice and the Greenland ice sheet. Such a change in the current may be gradual (over centuries) or very rapid (over a few years). "Diatoms (a kind of phytoplankton) are estimated to "scrub" roughly as much CO2 from the atmosphere each year as all the world's rainforests. "Net primary productivity is the mass of plant material produced each year on land and in the oceans by photosynthesis using energy from sunlight. Biodiversity is the variety of life found at all levels of biological organization, ranging from individuals and populations to species, communities and ecosystems. Click for more detail Some of the sun's energy is being blocked from reaching the earth by air pollution. What are they?

Environnement Archives slideshow Environnement La baie de Kimbe s’étend sur 9 800 km environ le long de l’île de Nouvelle- Bretagne, en Papouasie-Nouvelle-Guinée. The scientific consensus on global warming « Later On From the American Association for the Advancement of Science (AAAS), the preeminent scientific organization in the US. Note that this article is not based on a mere count of articles, but rather looks at statements from various scientific organizations. Science 3 December 2004: Vol. 306. no. 5702, p. 1686 DOI: 10.1126/science.1103618BEYOND THE IVORY TOWER: The Scientific Consensus on Climate ChangeNaomi Oreskes*Policy-makers and the media, particularly in the United States, frequently assert that climate science is highly uncertain. Some have used this as an argument against adopting strong measures to reduce greenhouse gas emissions. For example, while discussing a major U.S. Environmental Protection Agency report on the risks of climate change, then-EPA administrator Christine Whitman argued, “As [the report] went through review, there was less consensus on the science and conclusions on climate change” (1).

Sea Shepherd International Arctic Warming is Altering Weather Patterns, Study Shows EDITOR'S NOTE: This story was originally published April 3. Given recent news that Arctic sea ice set a record low, it's a reminder that changes in the Arctic can affect the U.S. and Europe. By showing that Arctic climate change is no longer just a problem for the polar bear, a new study may finally dispel the view that what happens in the Arctic, stays in the Arctic. The study, by Jennifer Francis of Rutgers University and Stephen Vavrus of the University of Wisconsin-Madison, ties rapid Arctic climate change to high-impact, extreme weather events in the U.S. and Europe. The study shows that by changing the temperature balance between the Arctic and mid-latitudes, rapid Arctic warming is altering the course of the jet stream, which steers weather systems from west to east around the hemisphere. The jet stream, the study says, is becoming “wavier,” with steeper troughs and higher ridges. The strong area of high pressure shunted the jet stream far north into Canada.

Sea Shepherd FR Global Warming Facts, Causes and Effects of Climate Change Jump to Section Q: What is global warming? A: Since the Industrial Revolution, the global annual temperature has increased in total by a little more than 1 degree Celsius, or about 2 degrees Fahrenheit. Between 1880—the year that accurate recordkeeping began—and 1980, it rose on average by 0.07 degrees Celsius (0.13 degrees Fahrenheit) every 10 years. Since 1981, however, the rate of increase has more than doubled: For the last 40 years, we’ve seen the global annual temperature rise by 0.18 degrees Celsius, or 0.32 degrees Fahrenheit, per decade. The result? Now climate scientists have concluded that we must limit global warming to 1.5 degrees Celsius by 2040 if we are to avoid a future in which everyday life around the world is marked by its worst, most devastating effects: the extreme droughts, wildfires, floods, tropical storms, and other disasters that we refer to collectively as climate change. Q: What causes global warming? Q: How is global warming linked to extreme weather? A: No!