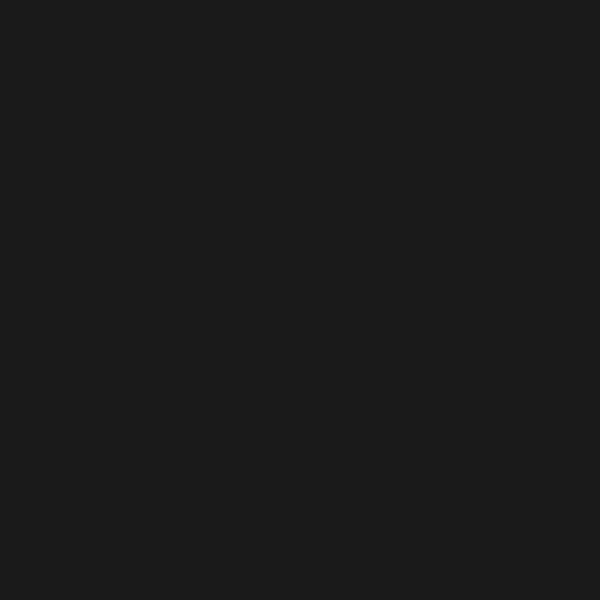 James Stirling (architect) Sir James Frazer Stirling (22 April 1926 – 25 June 1992) was a British architect. Among critics and architects alike he is generally acknowledged to be one of the most important and influential architects of the second half of the 20th century. His career began as one of a number of young architects who, from the 1950s onwards, questioned and subverted the compositional and theoretical precepts of the first Modern Movement. Stirling's development of an agitated, mannered reinterpretation of those precepts – much influenced by his friend and teacher, the important architectural theorist and urbanist Colin Rowe – introduced an eclectic spirit that allowed him to plunder the whole sweep of architectural history as a source of compositional inspiration, from ancient Rome and the Baroque, to the many manifestations of the modern period, from Frank Lloyd Wright to Alvar Aalto. Stirling worked in partnership with James Gowan from 1956 to 1963, then with Michael Wilford from 1971 until 1992.

2013 eVolo Magazine is pleased to announce the winners of the 2013 Skyscraper Competition. The award was established in 2006 to recognize outstanding ideas for vertical living. Since then, the publication has received more than 5,000 projects that envision the future of building high. These ideas, through the novel use of technology, materials, programs, aesthetics, and spatial organizations, challenge the way we understand vertical architecture and its relationship with the natural and built environments. In 2013, the Jury, formed by leaders of the architecture and design fields selected 3 winners and 24 honorable mentions. eVolo Magazine received 625 projects from all continents and 83 different countries. Alvar Aalto : architect biography Alvar Aalto Alvar Aalto (1898-1976) is considered a modern architect, yet his work exhibits a carefully crafted balance of intricate and complex forms, spaces, and elements, and reveals a traditionalism rooted in the cultural heritage and physical environment of Finland. Over the course of his 50-year career, Alvar Aalto, unlike a number of his contemporaries, did not rely on modernism's fondness for industrialized processes as a compositional technique, but forged an architecture influenced by a broad spectrum of concerns.

subjectivity At the moment it comes out of my mouth, I know I've said something that I neither whole heartedly believe in nor fully understand. “Blurring the boundaries between art and design”, I say. It sounds just so exciting. I'd love to go and blur some of those boundaries. In fact, I envision it as something like the dismantling of the Berlin wall, a sort of righteous attack on the artifice of the old guard that had been left standing by our own complacency. There are many un-thought through phrases that spin out of mine and, dare I say, many of your mouths yet blurring boundaries is one that can be heard all too often these days, particularly in galleries, showrooms and magazines just like the one you're holding now.

diller scofidio + renfro Open standards such as HTML5, WebGL, and WebAssembly have continually matured over the years and serve as viable alternatives for Flash content. Also, major browser vendors are integrating these open standards into their browsers and deprecating most other plug-ins (like Flash Player). See Flash Player EOL announcements from Apple, Facebook, Google, Microsoft and Mozilla. By providing more than three years’ advance notice, Adobe believes that there has been sufficient time for developers, designers, businesses, and other parties to migrate Flash content to new standards. The EOL timing was in coordination with some of the major browser vendors.

hitRECordJoe We’re going to be making a Music Video for the song “You Got All You Need” - come & play along with the song in the great outdoors! To support this collaboration, we’re really excited to announce that SONY is going to be sending out FIFTY new Music Video Recorders (SONY HDR-MV1) to some of the more prominent and established musicians in our community! MUSICIANS: Play along to THIS SONG & RECord video yourself in Nature performing your part.

NEXT Architects - NEXT projects The Elastic Perspective Type: Folly Location: Carnisselande Client: Municipality Barendrecht Team: Marijn Schenk, Bart Reuser, Michel Schreinemachers with Joost Lemmens, Marieke Spits, Anne Ricard, Agata Piet Material: steel Construction: ABT adviesbureau voor Bouwtechniek Start building: december 2012 Completion: june 2013 Status: Completed 2013-10-04 The Impossible Stair - Officially Open 2009-03-18 Impossible stair for Carnisselande The design consists of a circular stair which leads the visitor up to a height that allows an unhindered view of the horizon. The path makes a continuous movement and thereby draws on the context of the heavy infrastructural surroundings of ring road and tram track. While a tram stop presents the end or the start of a journey, the route of the stairway is endless.

STEVEN HOLL ARCHITECTS THE NELSON-ATKINS MUSEUM OF ART Kansas City, MO, United States, 1999-June 9, 2007 PROGRAM: museum addition and renovation CLIENT: Nelson-Atkins Museum of Art SIZE: 165,000 sfCONSTRUCTION COST: $85,900,000 STATUS: completed This competition winning addition is composed of five interconnected structures as opposed to a single massive expansion. Traversing from the existing building across its sculpture park, the five built "lenses" form new spaces and angles of vision. From the movement through the landscape and threaded between the light openings, exhilarating new experiences of the existing Museum will be formed.

Great architects. The one to work for. by manujarch Mar 11