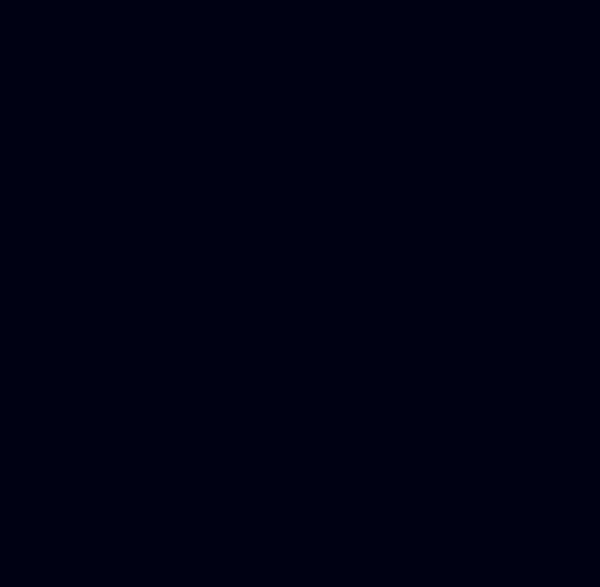 about - kokkugia Kokkugia is an experimental architecture research collaborative exploring generative design methodologies developed from the complex self-organising behavior of biological,social and material systems. Kokkugia is led by Roland Snooks and Robert Stuart-Smith, with labs in Melbourne and London, operating through design experimentation, research and teaching. While Kokkugia's role is highly speculative - to imagine the future.

Cedric Price CEDRIC PRICE (1934-2003) was one of the most visionary architects of the late 20th century. Although he built very little, his lateral approach to architecture and to time-based urban interventions, has ensured that his work has an enduring influence on contemporary architects and artists, from Richard Rogers and Rem Koolhaas, to Rachel Whiteread. Taking the view that architecture should be enabling, liberating and life-enhancing, Cedric Price’s approach was all-embracing. From landmark projects such as the 1960-61 Fun Palace, to designs for Christmas tree lights on London’s Oxford Street, his projects were governed by the belief that architecture must “enable people to think the unthinkable?.

Projects - gmp Architekten von Gerkan, Marg und Partner Basic PrincipleThe pavilion architecture has been reduced to the presentation of the structure of the modular system with all its details; structurally simple and clear, limited to a few materials, precise in detail, characteristic in its appearance and atmos-phere. The extremely modest and simple materiality: marble, coated steel, fair-fared concrete, glass. Light creates the atmosphere in the Room of Christ; in the middle top light falls down from the column heads, vertically highlighting the slender columns. The enclosing surface, 11 mm glass panes in combination with 10 mm finely cut, crystalline marble from the Greek island Naxos, is a single-shell construction. Its vivid translucence influences the room atmosphere in such a way, that the space remains contemplative-introverted despite the intensive lighting. The surrounding "cloister" has a closed roof and is externally equipped with a double-shell glass façade, forming large-scale show-cases in the space between.