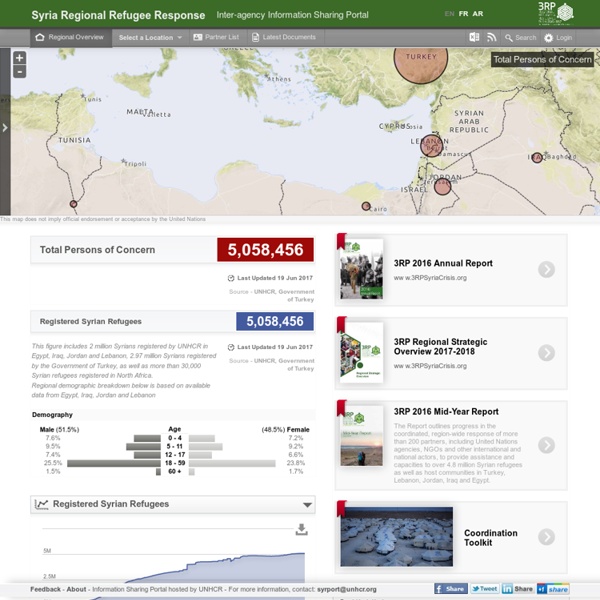 Turkish police raid Zaman HQs, fire tear gas on readers after gov’t takeover Turkish police fired tear gas and used water cannon on a crowd to forcibly enter the country's top-selling newspaper on Friday after a court ordered its confiscation. An İstanbul court appointed trustees to take over the management of the Feza Media Group, which includes Turkey’s biggest-selling newspaper, the Zaman daily, as well as the Today’s Zaman daily and the Cihan news agency, dealing a fresh blow to the already battered media freedom in Turkey. Police in riot gear pushed back Zaman supporters who stood in the rain outside its İstanbul office where they waved Turkish flags and carried placards reading "Hands off my newspaper" before they were overcome by clouds of tear gas. Officers then forcibly broke down a gate and rushed into the building.

The one-child policy in China - Centre for Public Impact Legitimacy Stakeholder Engagement Weak The main stakeholder behind this initiative was the central government, which was very concerned that uncontrolled growth in the population could threaten the country's ambitions for prosperity. Crossing the Mediterranean Sea by Boat Mapping and Documenting Migratory Journeys and Experiences NEWS: The project final report was launched in May 2017 – please click here or on the image to view the report ONLINE INTERACTIVE MAP: Please click here or on the image to view some of the journeys and experiences shared by our research participants Despite the European Union’s announcement of A European Agenda on Migration in May 2015, precarious forms of migration culminating in fatalities at sea continue at record levels.

Chart: From Pyramids to Skyscrapers From pyramid to bell to high-rise building — that is how the age structure of the world’s population will have developed from 1950 to 2100, according to UN calculations, which is a good thing. It means that we can say farewell to the pyramid. which to many still symbolizes the ideal age structure of a population: lots of industrious young folks and few dependent old people. First and foremost, however, the pyramid means that in every age group many millions of people die. To illustrate this, imagine you could climb the stairs of the perfectly shaped German population pyramid of 1910.

peoplemovin - A visualization of migration flows World Population: 6,853,328,460 Migrants in the world: 215,738,321 Almost 216 million people, or 3.15% of the world population, live outside their countries. Click on a country box to know more about migration flow to/from that country. About peoplemovin Animated Map: The 20 Most Populous Cities in the World by 2100 In Africa Alone, 13 Cities Will Pass NYC in Size The Chart of the Week is a weekly Visual Capitalist feature on Fridays. If you look at a modern map of the world’s most populous cities, you’ll notice that they are quite evenly distributed around the globe. Metropolises like Moscow, New York, Tokyo, Cairo, or Rio de Janeiro are spread apart with very different geographic and cultural settings, and practically every continent today can claim at least one of the world’s 20 most populous cities. In the future, things will be very different, according to projections from the Global Cities Institute. In fact, over the next 80 years or so, some cities will literally 10x or 20x in size – turning into giant megacities that have comparable populations to entire countries like modern-day Germany, France, or the United Kingdom.

7 signs Japan has become a 'demographic time bomb' A Japanese soccer fan wipes her tears as Japan loses their 2014 World Cup soccer match against Colombia, at a public viewing event in Tokyo.Reuters/Issei Kato Japan is dealing with what economists call a "demographic time bomb." Through a vicious cycle of low fertility and low consumer spending, the country's economy has gradually shrunk over the last 25 years. People are living longer, and they're heaping greater social-security costs onto younger generations who aren't having kids to replace them — thereby furthering the cycle.

Kurdish group claims responsibility for Ankara bombing A Kurdish militant group with ties to the outlawed Kurdistan Workers' Party (PKK) on Thursday claimed the deadly suicide car bomb attack that killed 35 people in Ankara last weekend. "On the evening of March 13, a suicide attack was carried out... in the streets of the capital of the fascist Turkish republic. We claim this attack," the Kurdistan Freedom Falcons (TAK) said in a statement on its website. Watch The Movements Of Every Refugee On Earth Since The Year 2000 In 2016, more refugees arrived in Uganda–including nearly half a million people from South Sudan alone–than crossed the Mediterranean Sea to Europe. While the numbers in Africa are increasing, the situation isn’t new: As the world continues to focus on the European refugee crisis, an equally large crisis has been unfolding in Africa. A new visualization shows the flow of refugees around the world from 2000 to 2015, and makes the lesser-known story in Africa–and in places like Sri Lanka in 2006 or Colombia in 2007–as obvious as what has been happening more recently in Syria. Each yellow dot represents 17 refugees leaving a country, and each red dot represents refugees arriving somewhere else.

World Population Clock: 7.5 Billion People (2017) World Population: Past, Present, and Future (move and expand the bar at the bottom of the chart to navigate through time) The chart above illustrates how world population has changed throughout history. View the full tabulated data. At the dawn of agriculture, about 8000 B.C., the population of the world was approximately 5 million. Over the 8,000-year period up to 1 A.D. it grew to 200 million (some estimate 300 million or even 600, suggesting how imprecise population estimates of early historical periods can be), with a growth rate of under 0.05% per year. The Earth's population is going to reach 9.8 billion by 2050 In Brief According to the Population Reference Bureau's 2017 World Population Data Sheet, Earth will be home to 9.8 billion people by 2050. This represents an increase of 31 percent in just 33 years, and it raises existing concerns about the threat of overpopulation.

Fact Sheet: Attaining the Demographic Dividend (November 2012) Many countries in Asia and Latin America have experienced impressive economic growth over the last two decades, and researchers, economists, and demographers have attributed these gains in part to demographic changes that have facilitated growth. This demographic contribution to accelerating economic growth—the "demographic dividend"—is particularly misunderstood by leaders and decisionmakers in developing countries who, based on their large youth populations, are optimistic about the prospects for such a dividend. This fact sheet aims to improve understanding of what investments are needed to attain the demographic dividend. What Is the Demographic Dividend? The demographic dividend is the accelerated economic growth that may result from a decline in a country's birth and death rates and the subsequent change in the age structure of the population.